You are here: Home1 / Echoes2 / Victoria Drummond and Megginch Castle

Our final performances in the 2018/19 ECHOES tour of Scotland – Echoes from Perthshire –  took place at AK Bell Library in Perth on 11th & 12th November, followed the next day by a performance at Errol Primary School for parents and the whole school.

Megginch Castle through the trees

That final day began in the most unusual and poignant way as Artistic Director, Frances M Lynch was invited by  Catherine Drummond-Herdman to visit Megginch Castle and the grave of the Hero of Errol, Victoria Drummond. Catherine had attended the performance in Perth on the 11th and was delighted by the portrayal of her great aunt, and particularly the music written by the children. 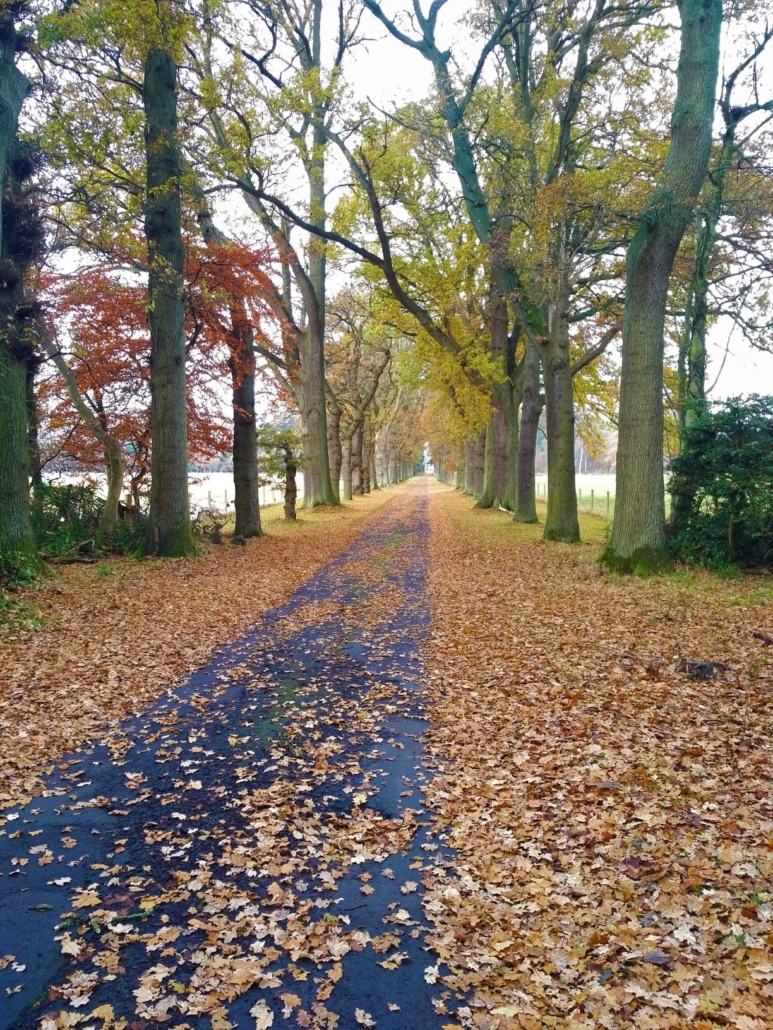 So, in the winter early morning sun Frances found herself driving up a beautiful tree lined avenue towards the chapel at Megginch, armed with flowers and a programme from the show with a message from the children.

“I found myself singing the songs about Victoria written during our project by children from Letham and Errol Primary Schools. I don’t know if Victoria heard – but the birds came bursting out of the hedges to hear more!” 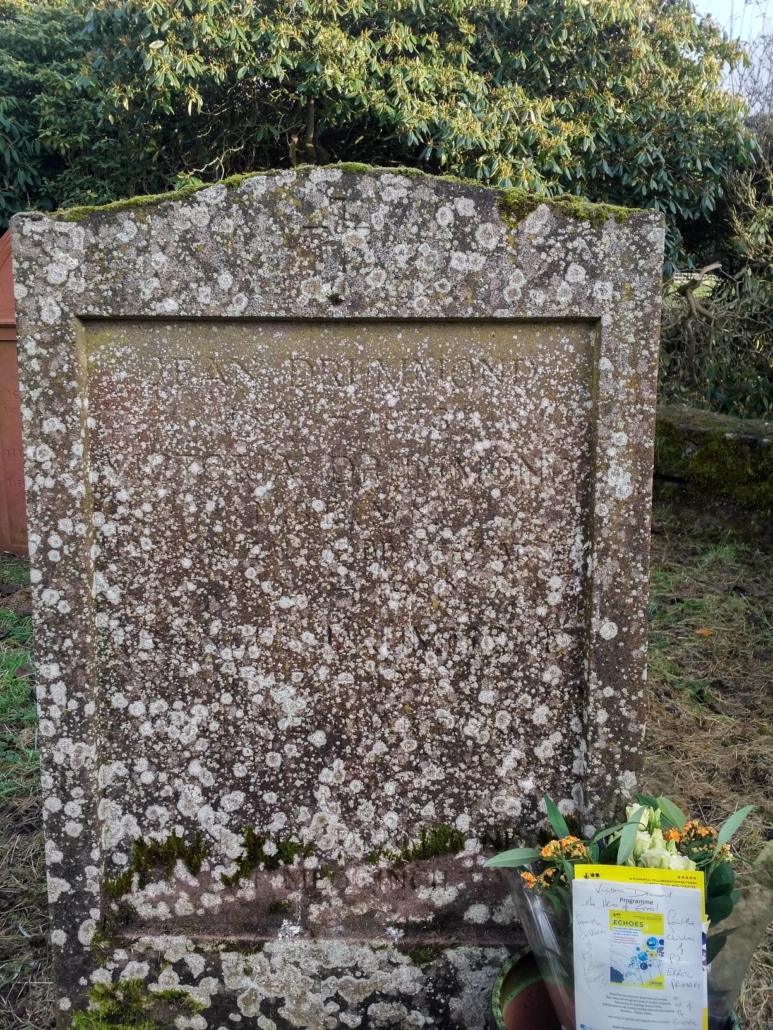 We loved working with all the children from the primary schools and from Bertha Park High and were honoured to once again work with University of St Andrews’ SHINE project (School of Astronomy & Physics).

You can hear the music created by the children on their pages at https://minervascientifica.co.uk/schools/ 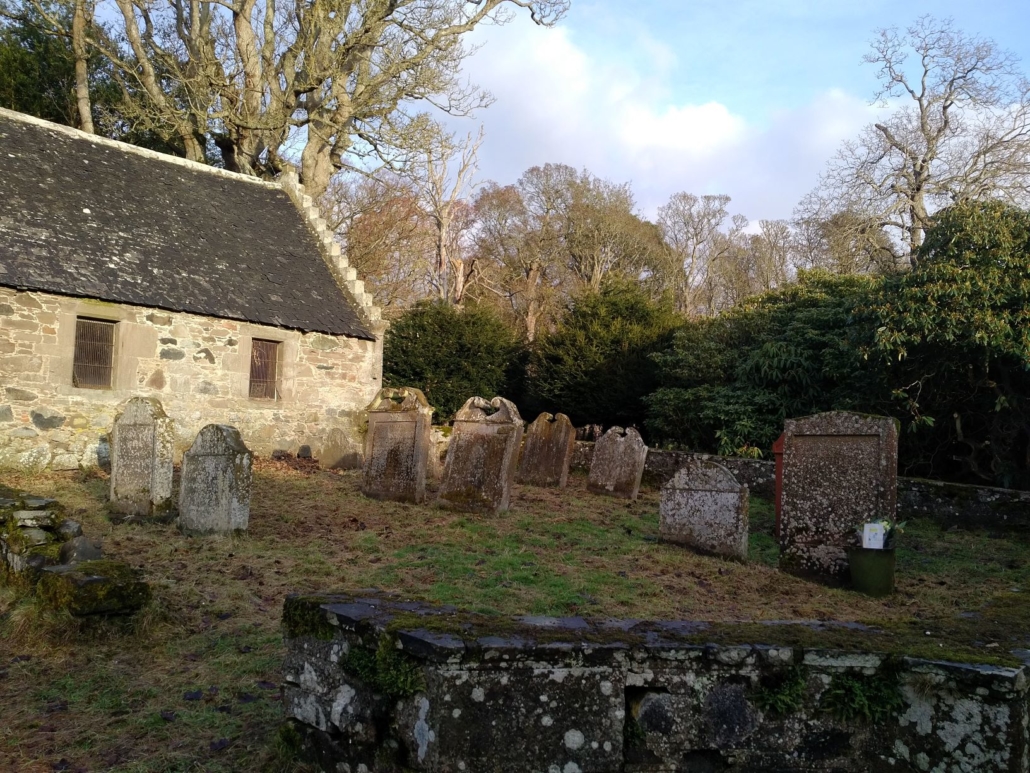 The Chapel and Graveyard at Megginch Castle

“To stand where Victoria stood  – looking at her home and the surrounding countryside which she loved was a deeply moving experience.”

If you want to know more about the castle please visit MegginchCastle.com  and follow them on Instagram @megginchcastle

Echoes from Perthshire was specially created in collaboration with Culture Perth and Kinross. The Scottish “Superwomen of Science” featured include Beatrix Potter  and the fascinating story of her correspondence with a Dunkeld Postie; Errol’s WW2 heroic marine engineer Victoria Drummond, and music from Perth’s own traditional song collector Marjory Kennedy-Fraser and song writer Lady Carolina Nairne who was born at the ‘Auld Hoose’ of Gask in Perthshire in 1766.

Echoes celebrates the triumphs and histories of the nation’s Superwomen of Science through a blend of music, song, performance and spoken word.
Featuring contemporary Scottish singer and composer Frances M Lynch and Margaret Cameron (BBC Singers), the show has been entertaining audiences across Scotland as it tours the country, engaging with local communities along the way.

The performances, as well as presenting traditional and classical music from the past,  included new music created with an Astronomer, a Theoretical Physicist and an Experimental Physicist from St Andrews. 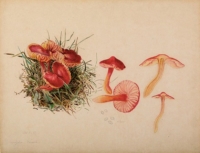 One of the technical drawings of fungi by Beatrix Potter

Created by electric voice theatre, Echoes is a Minerva Scientifica  –  project that brings together professional performers with community musicians and school children. Together, we raise awareness of the rich heritage and deep connections between music and science, and inspire the next generation of future scientists.

Essex 2020 A Song for Strathpeffer Saves
Scroll to top