This project grew out of a collaboration between composer Karen Wimhurst and entomologist Peter Smithers during the Darwin celebrations in which Karen (the composer in residence at Plymouth University) wrote a music-theatre work about Darwin’s fascination with barnacles and sought comments from a biologist.  Having established the link between a biologist, a composer, singers and musicians it was inevitable that they should look for another project. 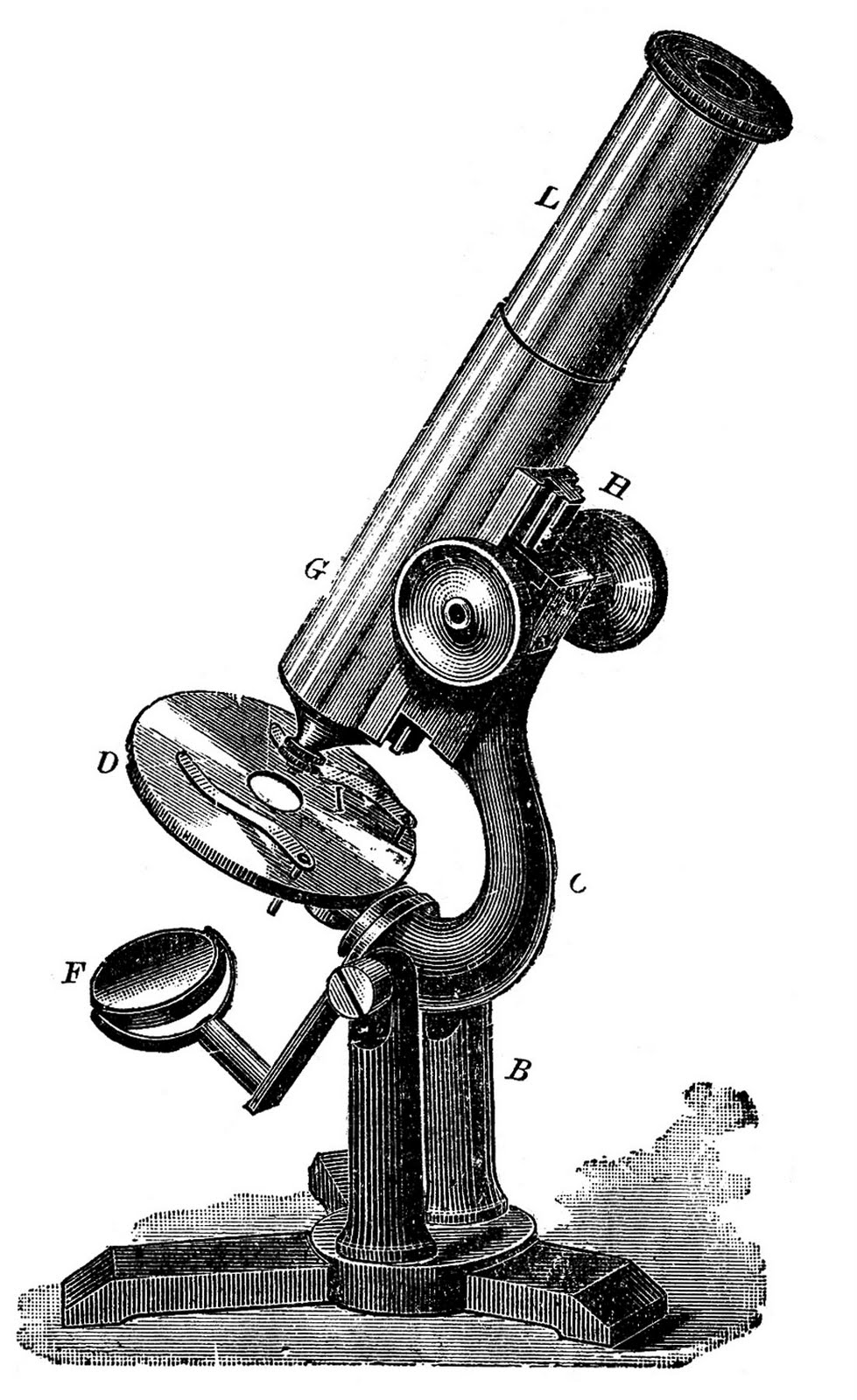 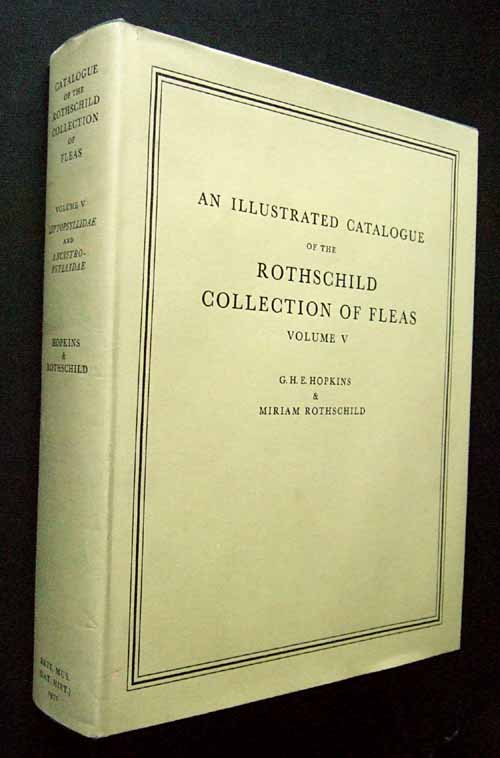 Karen was fascinated by the role of women in science and asked Peter for some ideas for a piece which might complement the Darwin work. Miriam had long been one of his entomological heroines and seemed an obvious choice. Dr. Ruth Gilbert (contemporary literature, Winchester University) was asked to advise on the libretto. At the same time, Frances M  Lynch, director of electric voice theatre, was seeking to commission a number of pieces for Minerva Scientifica, hence the collaboration with evt fell into place. 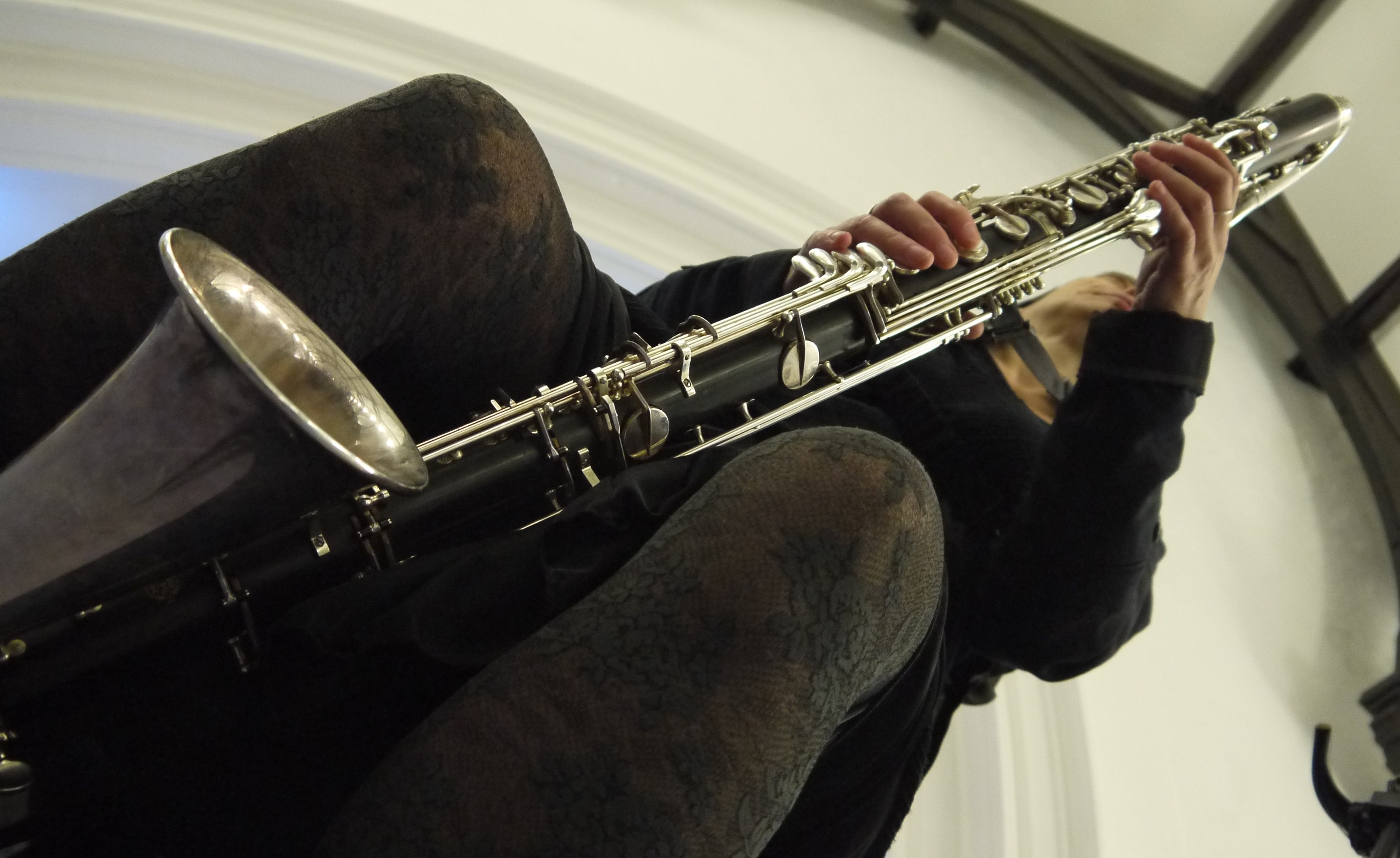 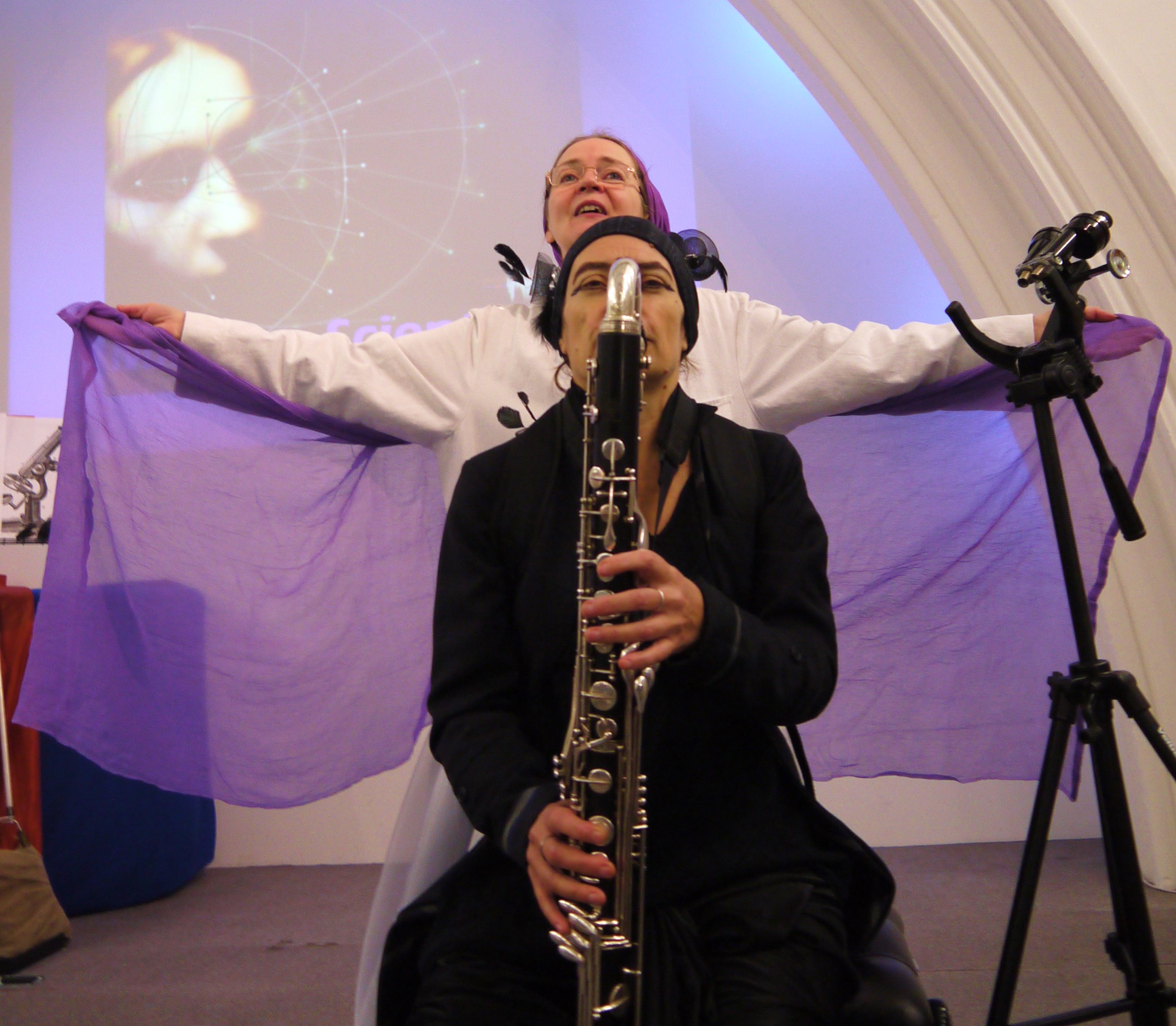 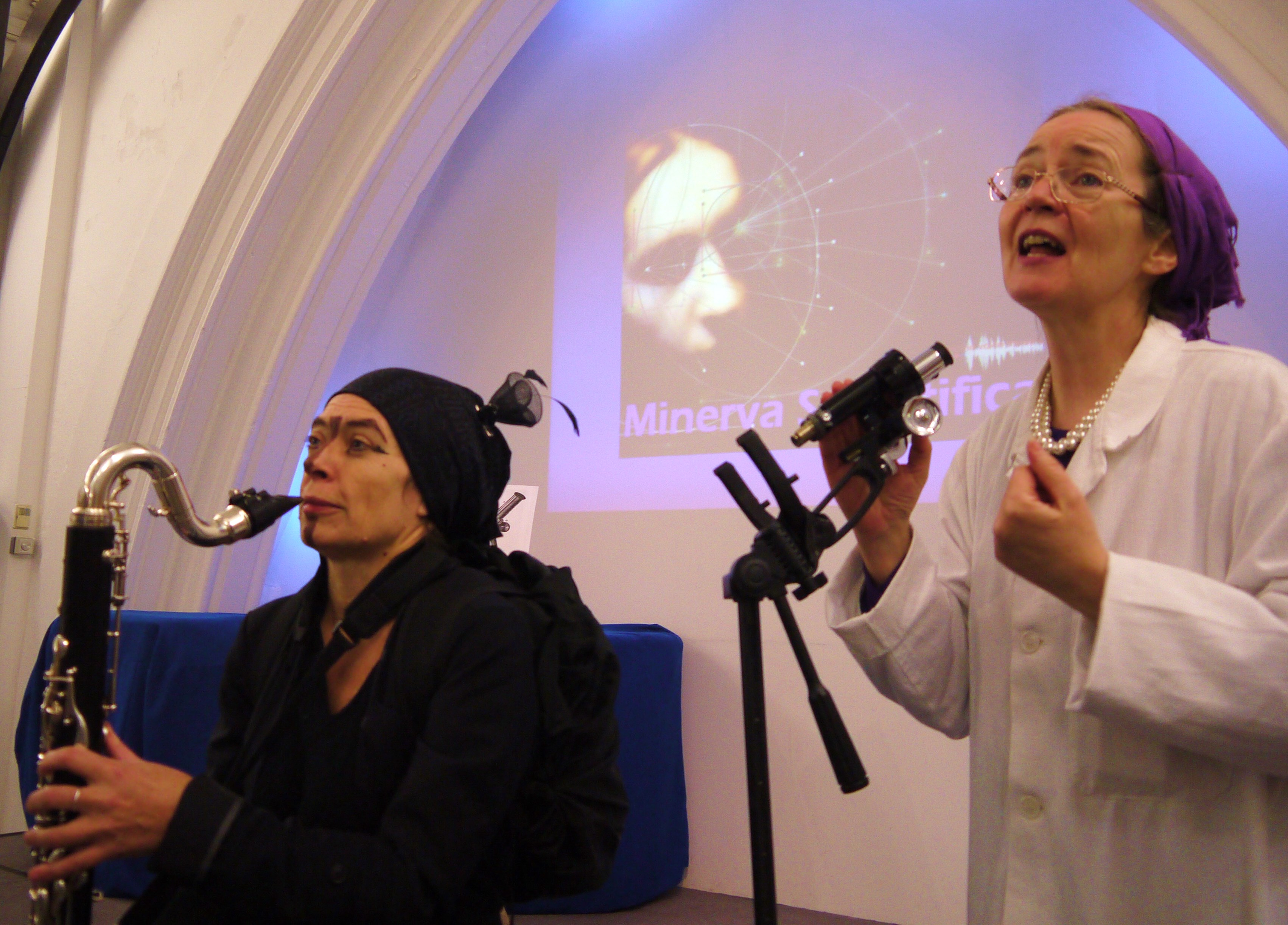 “Miriam” is as a small scale work for two performers which can be adapted to museum/ conference situations as well as for the stage.  Book ended by the formal gardens of childhood through to the wildflower and grass gardener of her latter years, the piece seeks to weave together her passionate and uniquely faceted life as scientist, campaigner and seeker of poetic truth into an impressionistic whole. 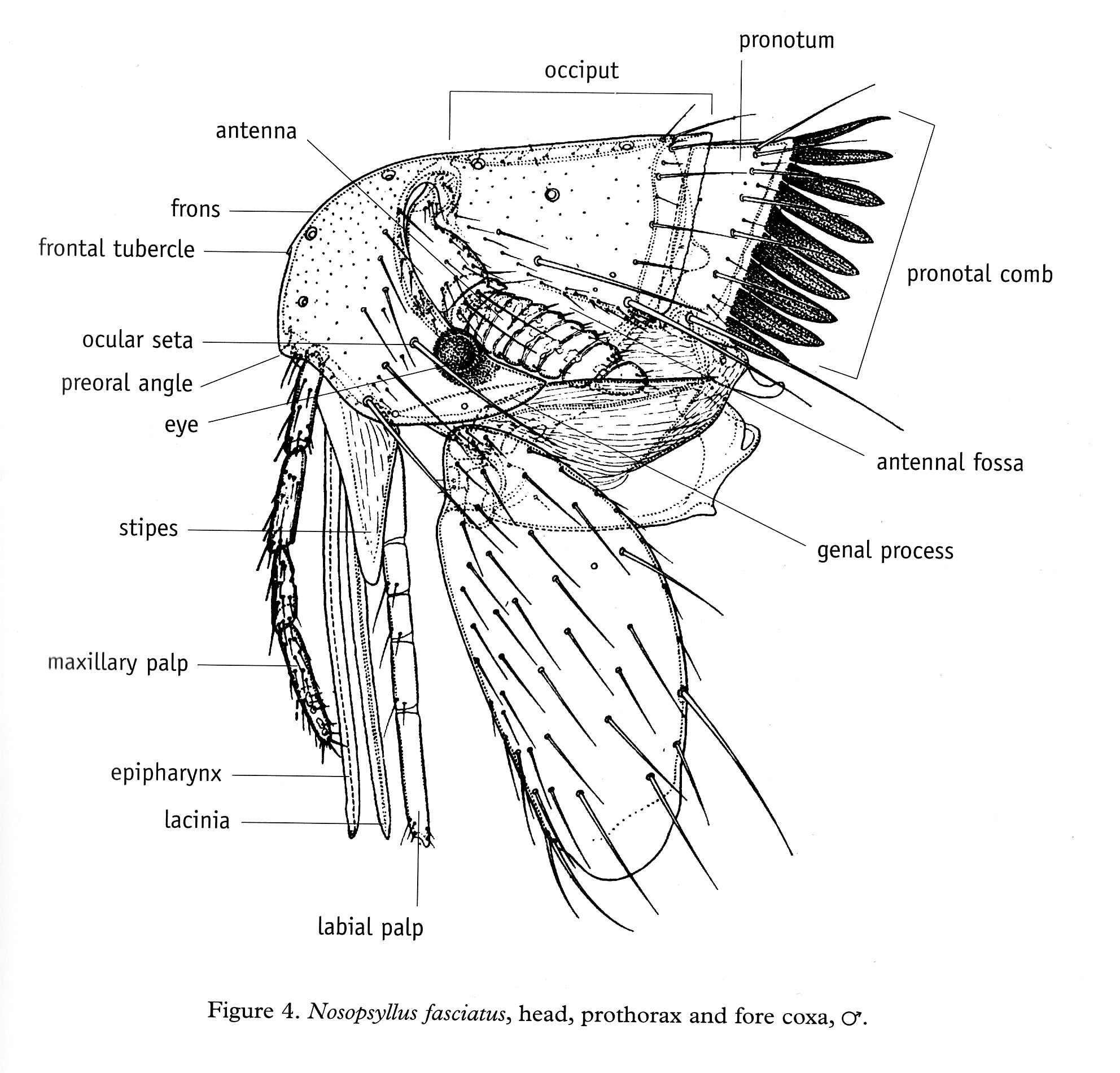 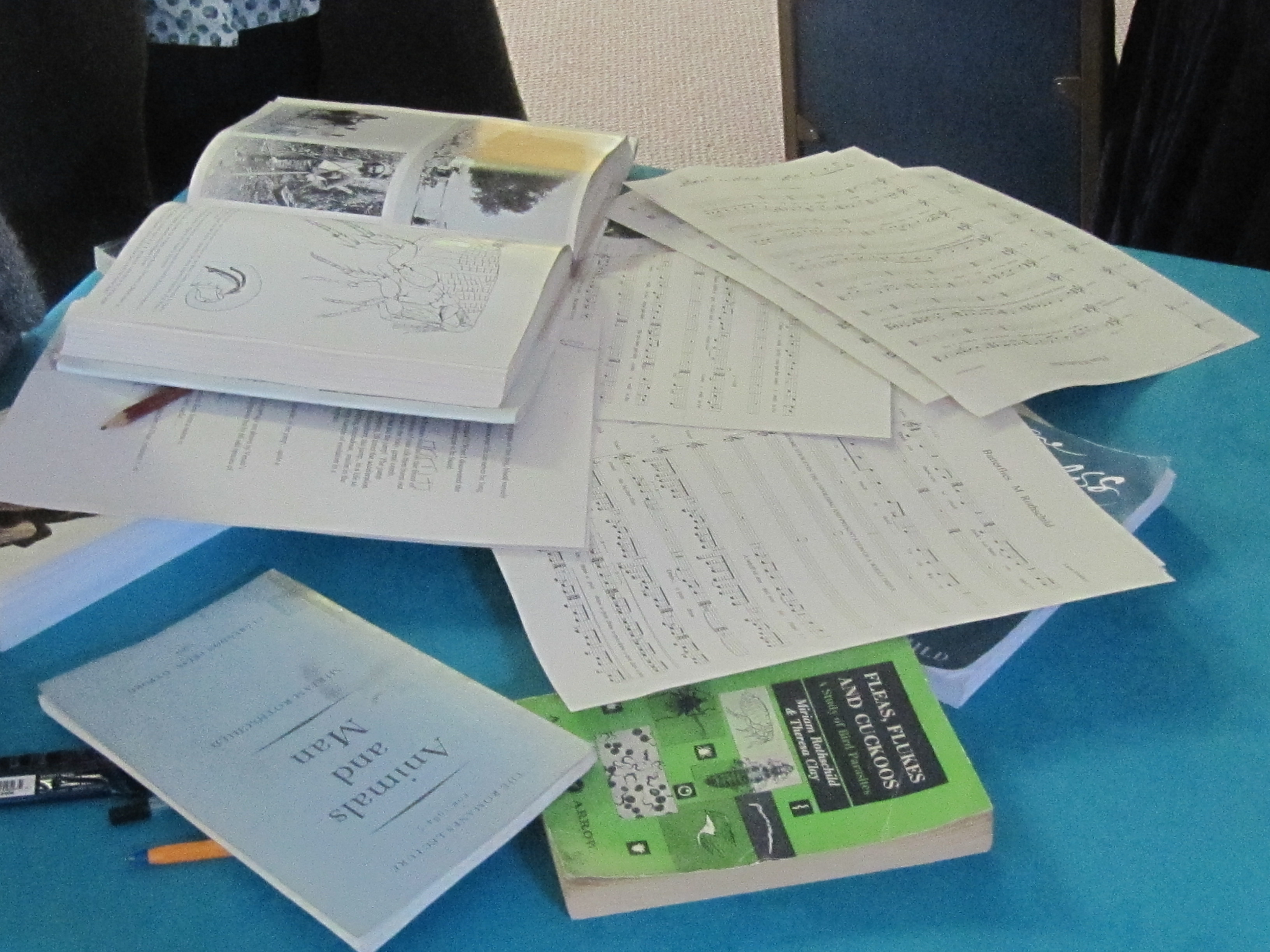 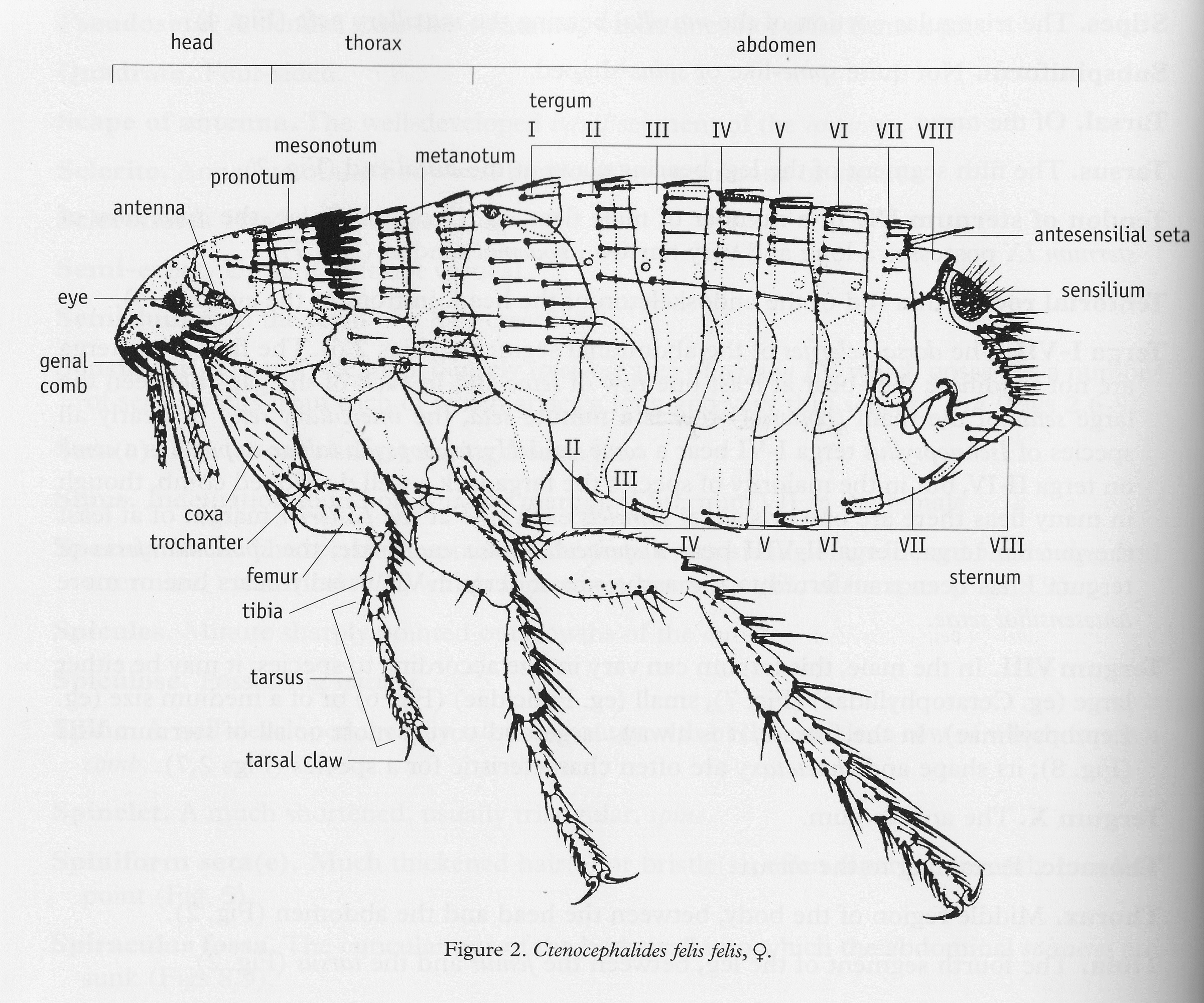 The libretto explores Miriam Rothschild’s life and just some of her achievements with words drawn from a range of her writing, including Animals and Man, Walter Rothschild (the Man. Museum and Menagerie), Butterfly Cooing like a Dove, The Rothschild Gardens, Fleas, Flukes and Cuckoos, Colour Atlas of Insect Tissue via the Flea as well as quotes drawn from the Baroness (Hannah Rothschild).

Click this link to find out more about her Uncle Walter, whose fascinating life and work, so central to Miriam’s life and to Karen Wimhurst’s imagination, is displayed by Natural History Museum at Tring. 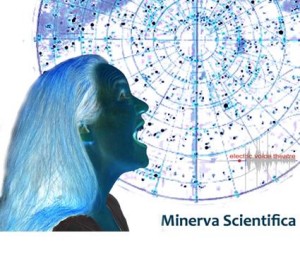 Minerva Scientifica sets out to look at the links that exist between women scientists both in history and the present day and to find ways of increasing public engagement with the physical science and with the issues encountered by expert female scientists through a parallel exposure to women composers and artists.