You are here: Home1 / Echoes2 / Echoes from Lyth Arts Centre

When you arrive in Caithness there is always a feeling that here is a hidden gem tucked away between the grandeur of the Highlands to the south and the romance of the Orkney Islands to the north. The flatness of the land is always somehow a surprise as you drive from Inverness, but arriving at the Arts Centre is like coming back to an old friend. 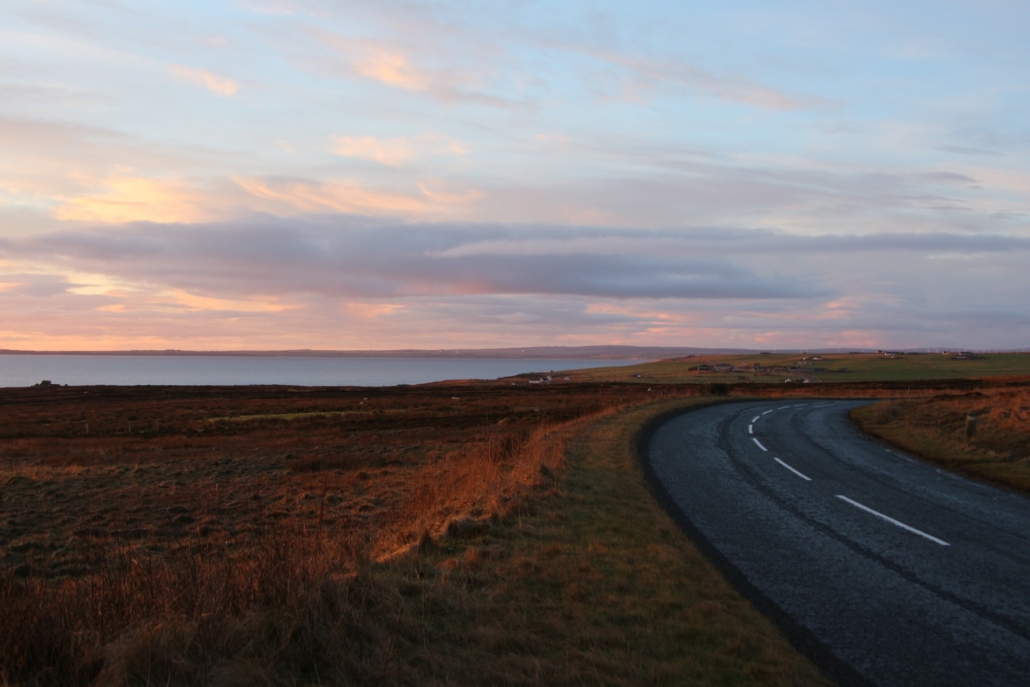 The visit started with some very civilised tea in china cups and homemade scones from the retired owner Willie Wilson – who has welcomed Frances in many guises, with different music and theatre groups over the years.

BUT – on the way there we visited ecologist Elizabeth Masden at the Environmental Research Institute in Thurso who very kindly let us interview her  about her work  and life. We created music from this information, particularly including the flute as one of the instruments she regularly plays, connecting her to the much earlier botany of Elaine Bullard who was a well known figure around Caithness. We were also lucky enough to workshop with music students from Wick High and Thurso High Schools. 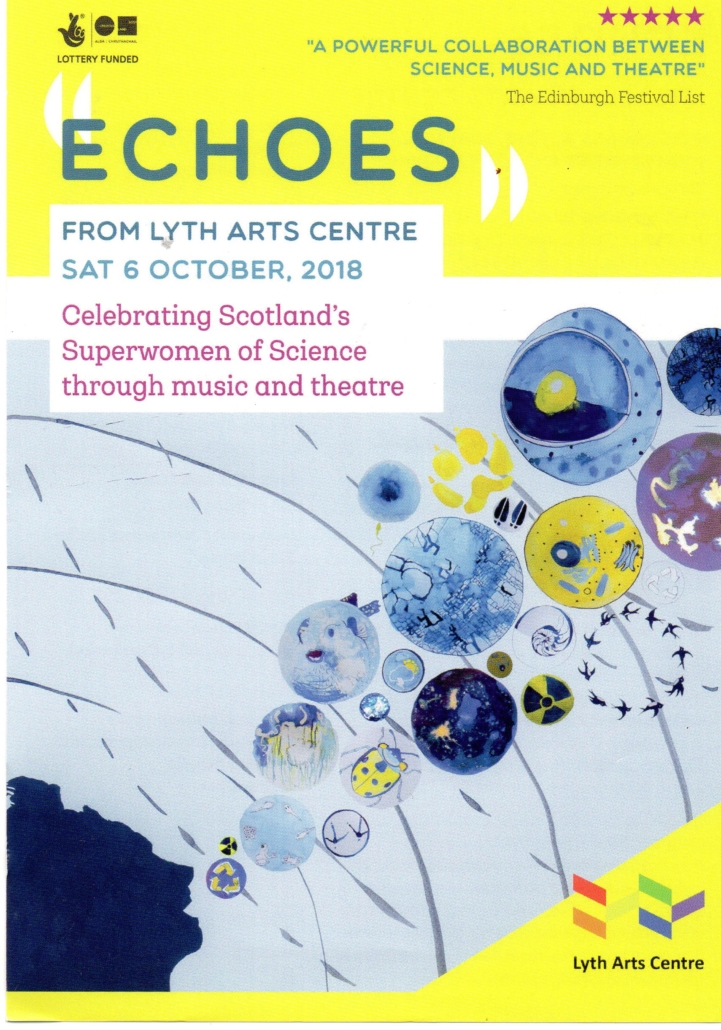 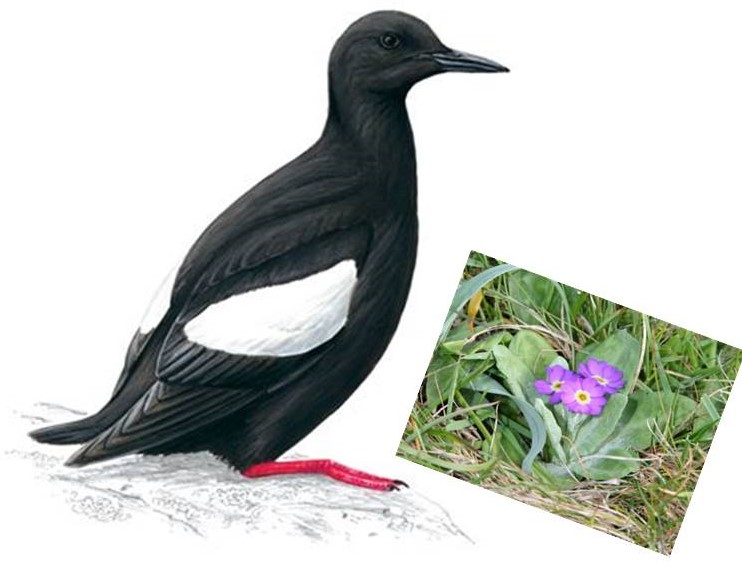 Tystie (Black Guillemot) and the Primrose

The music connecting our two scientists “Tystie and the Primrose” uses information from the study of the Black Guillemot by Elizabeth Masden and that of the rare Scottish Primrose (Primula Scocia) by Elaine Bullard both important indicators of climate change, both in danger from different environmental and human pressures.  Listen Here

This particular bird turned up in the writings of ornithologists Rintoul & Baxter who feature in our Echoes – Minerva Scientifica performance. We also found a connection with our Stirling Project through Marine Biologist Nora Miller who studied  the fossil Palaeospondylus gunni discovered in 1890 in Achannaras slate quarry in Caithness. It was unlike any known creatures ever found, and she proposed it was the larval form of a member of the lungfish family – still a debated topic!

“We loved the show, which opened our eyes to all of these pioneering Superwomen and also showed me what possibilities can be achieved in music and theatre. G. Sutherland, Music Teacher, Wick High School 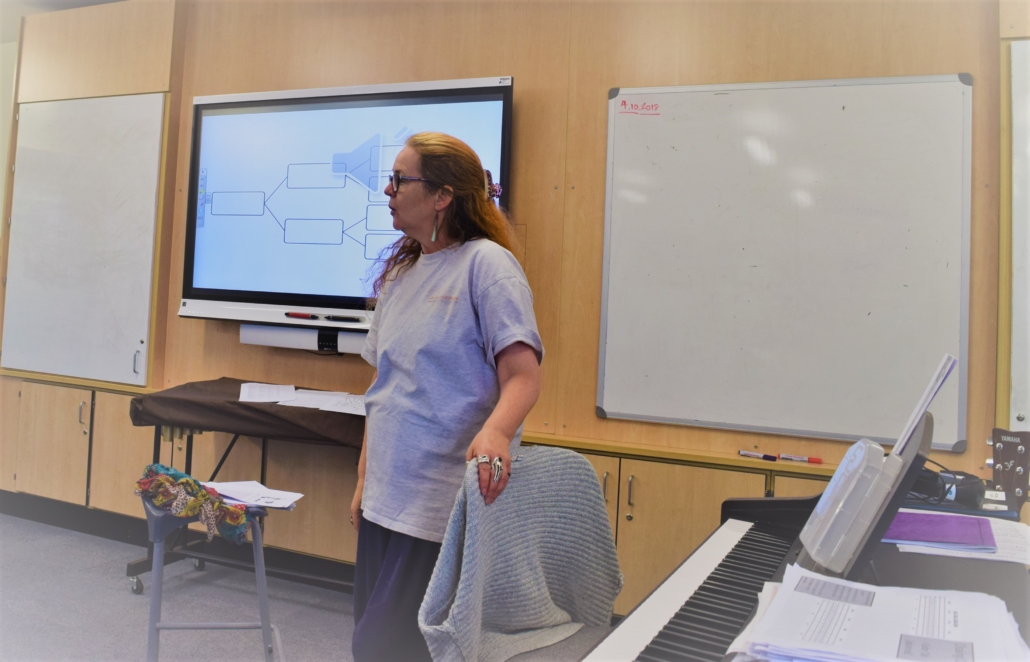 The students from Wick High School learnt how to make music using patterns and repetition from science, and created their own fragments which Frances & Herbie put together into a piece entitled  Seòras  (Scottish Gaelic for George – their inspirational music teacher’s name!)

….and we mustn’t forget about the 3 brave students from Thurso High who turned up – at the request of their music teacher Susan Dingle – to our pre-show workshop – more flow charts, silly noises and patterns later and a piece of music emerged, compiled from their efforts – have a listen: – 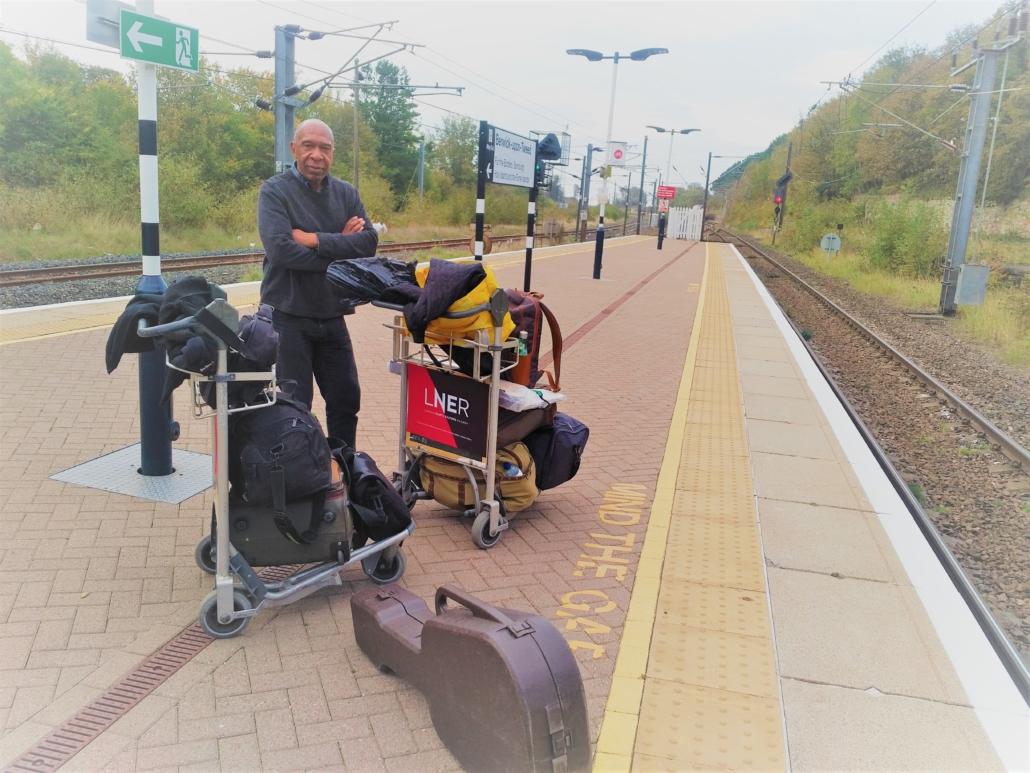 Lyth signalled the end of the first part of our #EchoeScot tour – the final date of 2018. We learnt a great deal on the tour which started in St Abbs in the far South East, visiting Stirling, Killin & Kenmore,  Isle of Coll  and Strathpeffer on our way to this Northern outpost of artistic excellence, bursting with energy and life in a most unexpected, isolated position. We hoped we would return soon – but in the meantime there was the small matter of the #EchoeScot 2019 much further south!