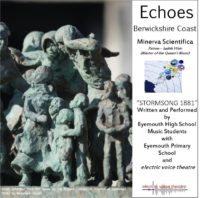 “Echoes – Berwickshire Coast” centred around the recording of a CD – “Stormsong 1881” – several performances and the creation of an exhibition at St Abbs Visitor Centre.

On the 14th of October 1881, a terrifying storm suddenly smashed into the Berwickshire Coast in the South East of Scotland, taking the lives of 189 fishermen, creating 107 widows and hundreds of orphans.


“Stormsong 1881” is a meteorological suite of music for voices, brass, woodwind and guitar commemorating the disaster, based on the estimated three-hourly weather observations for Eyemouth provided by meteorologist Marjory Roy.
It was written by 11 Eyemouth High School N5 and Higher Students, and recorded by 35 students and staff from Eyemouth High School, 82 children from Eyemouth Primary School and electric voice theatre. 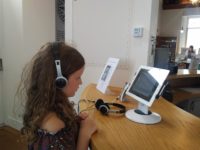 A young visitor listening to “Stormsong 1881”

The resulting CD was put on sale at St Abbs Visitor Centre, alongside the video exhibit (above). The exhibit linked to Jill Watson’s sculpture commemorating the disaster, just outside the centre, and she kindly let us use an image on the CD cover and video.The centre received 3,650 visitors from the time of the installation until it closed for the winter on October 14th 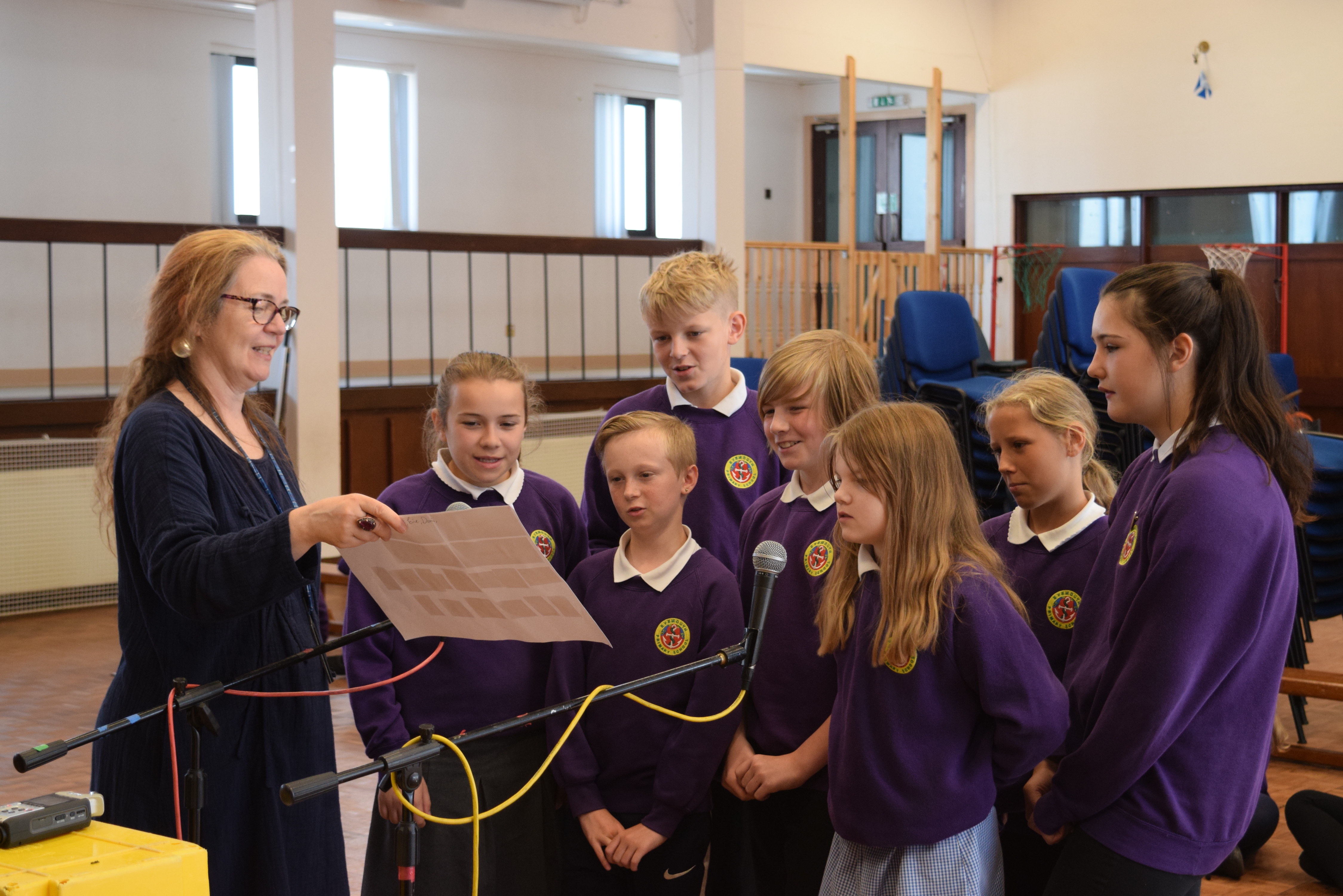 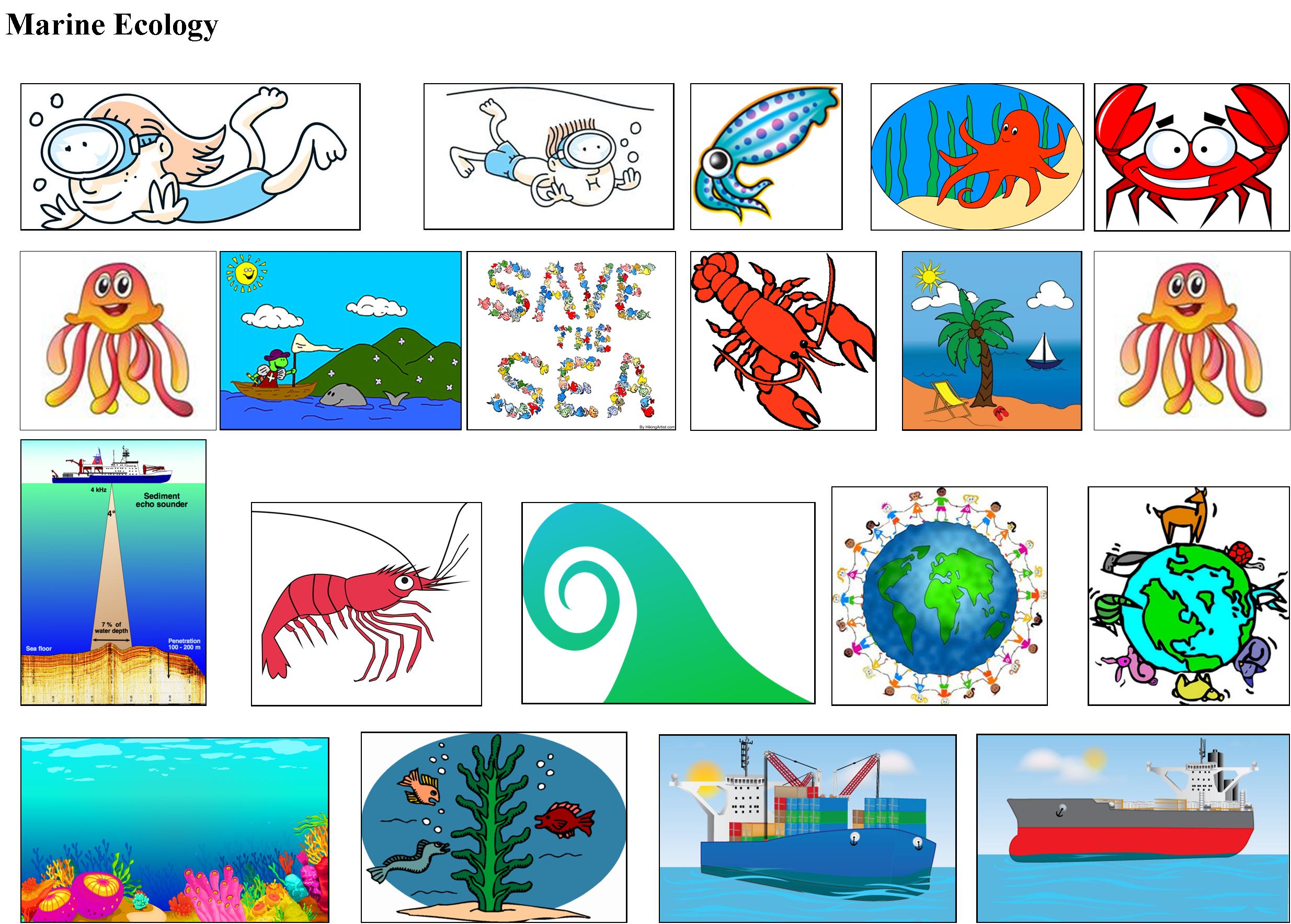 Preparation for the events, recordings, and the exhibition saw us working with children over a series of workshops at Eyemouth Primary School. The 3 classes of Primary 6 & 7 were fantastic, enthusiastic participants, working with the Echoes-Berwickshire Coast team: –

Marjory Roy – Meteorologist     The Weather circle running thing was special
Karen Diele – Marine Biologist
I liked the Marine Ecology Soundscape because I like Marine Animals
Frances M Lynch – Composer, Artistic Director      I was co-producer. It was really good
Herbie Clarke – Sound Design, Guitar     FUN!!
Margaret Cameron – Mezzo (BBC Singers) and Choir Leader     I learned how to sing
Caroline Lesemann-Elliott –  Choir Leader
I achieved singing in different times from others and I enjoyed this very much

I thought about becoming a scientist and musician

Monday 25th June, 2pm, Eyemouth Primary School
84 children from P6 & 7 performed for their parents and some of the children from the rest of the school.

The  Echoes – Minerva Scientifica Project is currently touring in Scotland. We have so far visited communities in Loch Tay, Isle of Coll, Strathpeffer and Caithness – and will continue with the tour into Kirkcaldy, Greenock and Aberdeen in 2019.
Sign up to our newsletter for updates.