Fife turned out to be a treasure trove of women scientists past, present and future! We discovered this partly because Rosemary Potter of the Trust for Kirkcaldy Old Kirk, where our performance was hosted, had just exhibited information about Doctor Adeline Campbell & 5 of her sisters, born to the minister there at the end of the Victorian era; partly because we partnered with the SHINE PROJECT at St Andrews University, working with 7 incredible Astronomers and Physicists; and partly thanks to the energetic research of Catherine Booth (recently retired Science Curator at National Library of Scotland) who introduced us to many of the most important local scientists from history. 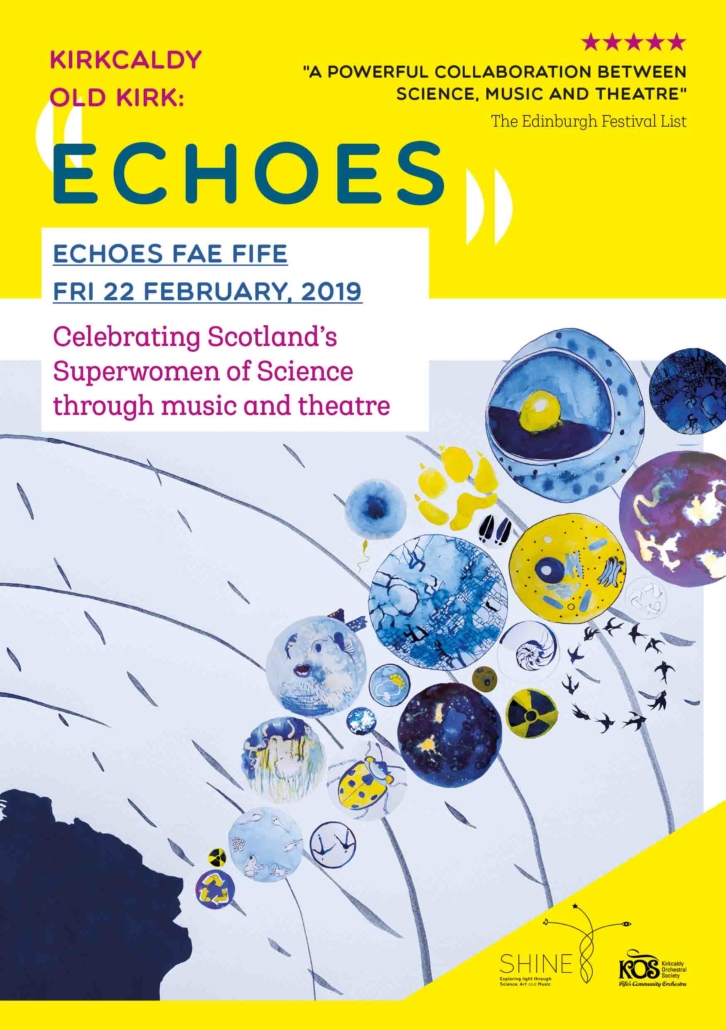 The best people to tell you more about Mary Somerville would be the children of Aberdour Primary School (very close to Burntisland) who wrote a fantastically popular song about her childhood (sung at every Echoes show since!), and Ian Archibald at the Burntisland Heritage Trust.

“We helped to write a song called Mary Mary which was about Mary Somerville. I liked how it told you what she did when she was my age in Burntisland” Pupil from Aberdour Primary

The children also wrote a song about Orion, a star formation they learnt about from DR CLAUDIA CYGANOWSKI an astrophysicist from St Andrews – “I want to be an astronomer“.

Not to be outdone, the other school on this project, Viewforth High School, produced 18 new pieces of music, 14 of which were performed on Feb 22nd 2019 by players from Kirkcaldy Orchestral Society, conducted by Graeme Wilson.

It had a very positive effect on the students. It made them more confident in their work to hear it performed by “real” musicians. Brian Beaton, Music Teacher, Viewforth High

Their music is inspired by LIGHT in the very different disciplines the students discussed with scientists from St Andrews – Galaxy shapes and movement with Astronomer Meng Yang, Dynamics in Open Systems (Ripples to you and me!) with Physicist Stephanie Matern, UVA effects on skin with Isla Barnard and Designer Quantum Materials  with Mari Cole – where pupils thought about creating a fantasy material using the atomic numbers from different  chemical elements as musical notes…… and discovered they could make amazing music with all these ideas.

I was really glad to hear four pieces of music made from my own work! I was deeply touched! Meng Yang, Astronomer

I was very impressed with the high school students at the concert: they were just so enthusiastic about the physics that they had set to music. Dr Anne Marie Weijmans, Astronomer

You will find details of the scientists, the music and more on the school pages  – Viewforth High School & Aberdour Primary School. 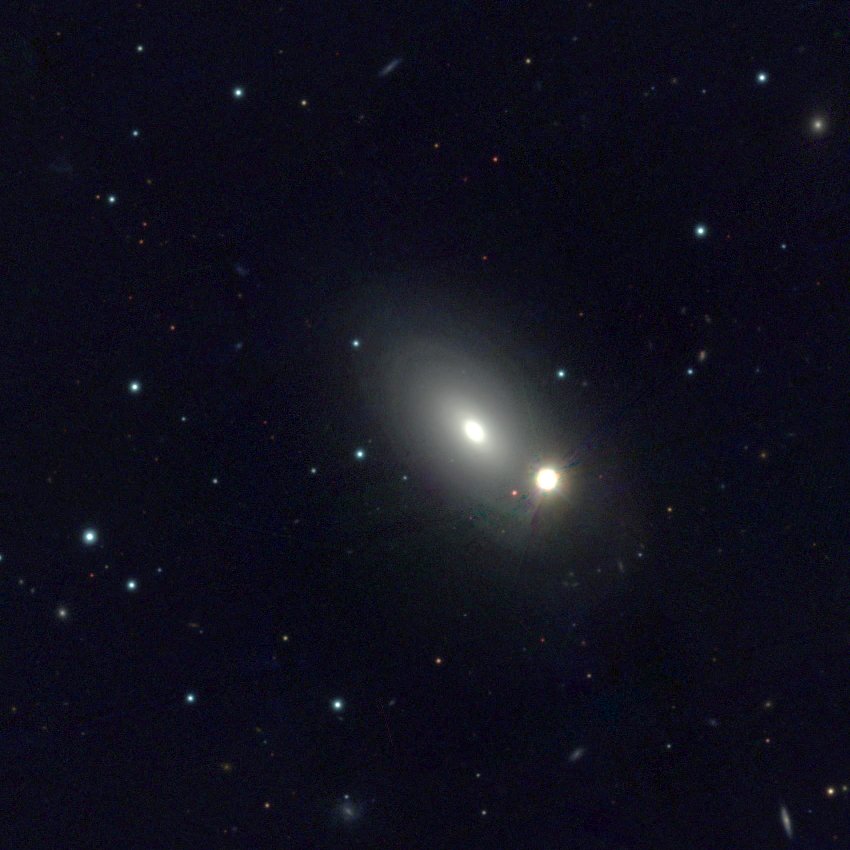 There was one last piece of music made from the stars in collaboration with Astronomer Dr Anne Marie Weijmans.  Her work addresses the question:- Does Dark Matter Exist?  Frances explored this question in music using Galaxy NGC 2974 (the first one Weijmans studied); a graph from one of her first papers which shows the dark matter curve in relation to the movement of stars and gases, and connected her to the work of Mary Somerville through their names. We were lucky enough to have the wonderful players from Kirkcaldy Orchestral Society,  with their inspirational conductor Graeme Wilson, and BBC singer Margaret Cameron to realise the score in performance. You can hear “Dark Matters” here.

….. the music was very rich: ……I would love to hear the piece more often (and even better, perform it!) as I think I will discover new things in it every time (come to think of it: just like you can discover new things every time that you look into an astrophysical data set!). Dr Anne Marie Weijmans, Astronomer 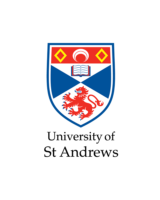