Judith Weir – Master of the Queen’s Music and patron of Minerva Scientifica – writes…”…the only equivalent I can think of to Fran’s extraordinary one-hour recitation in song and speech is Max’s equally demanding solo soprano work The Medium.”   READ MORE HERE

The performance features Integrated Audio Description, and was the first ever at the Fringe to feature a Touch Tour which is also available for Touring Venues, as is a BSL Signed Performance. 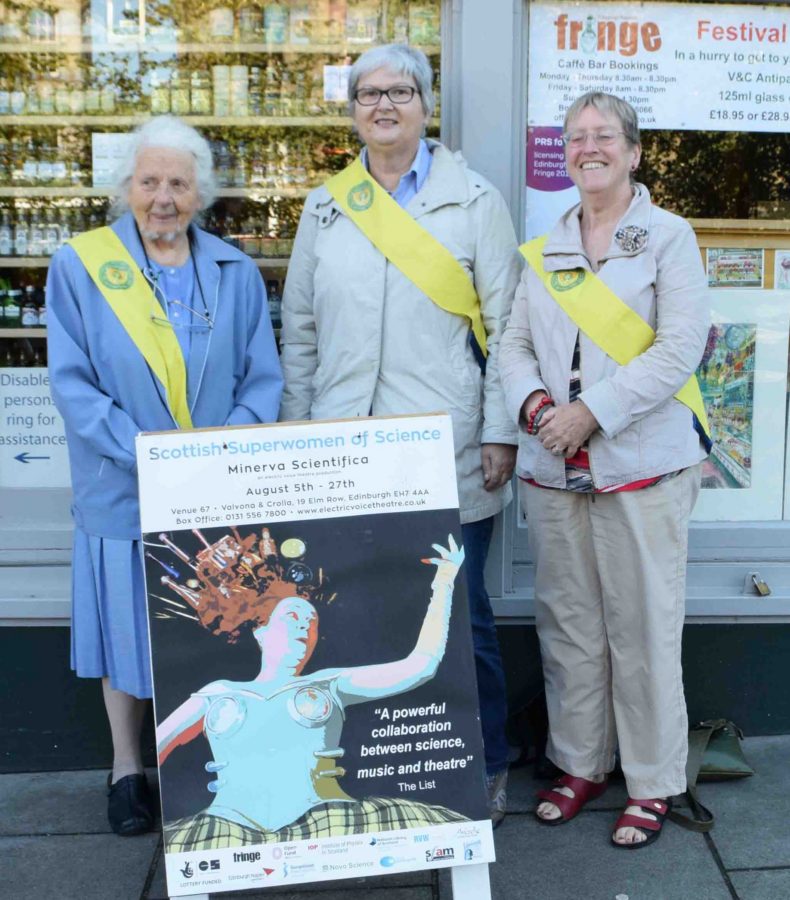 Volunteers from Soroptimists International Edinburgh prepare for the Touch Tour 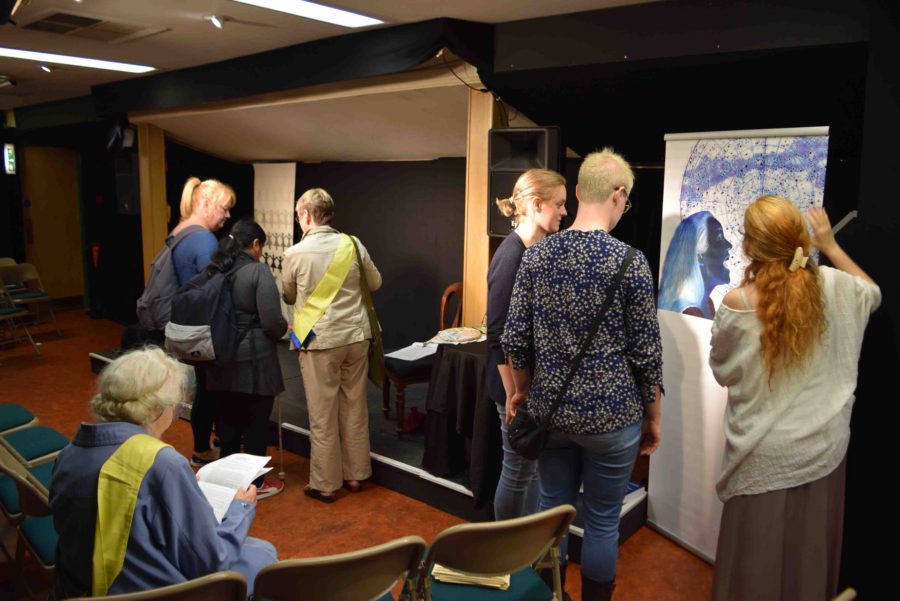 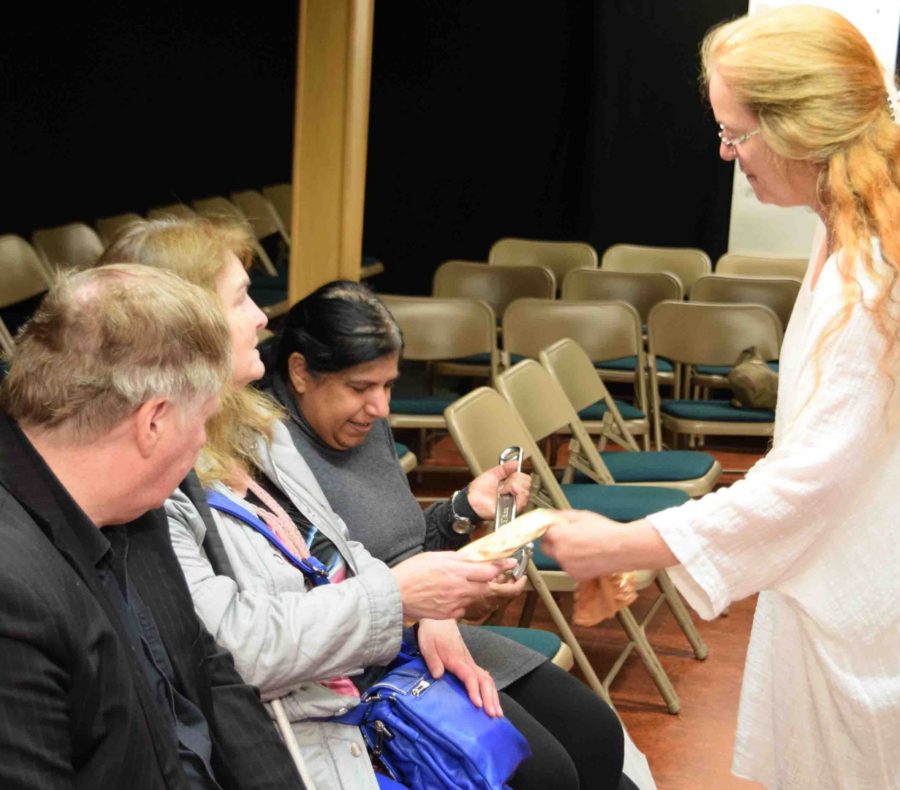 The performance features six scientists from history, their stories told through the music of Scottish composers and illustrated by the drawings of Amy Whiten. (photos by Herbie Clarke) 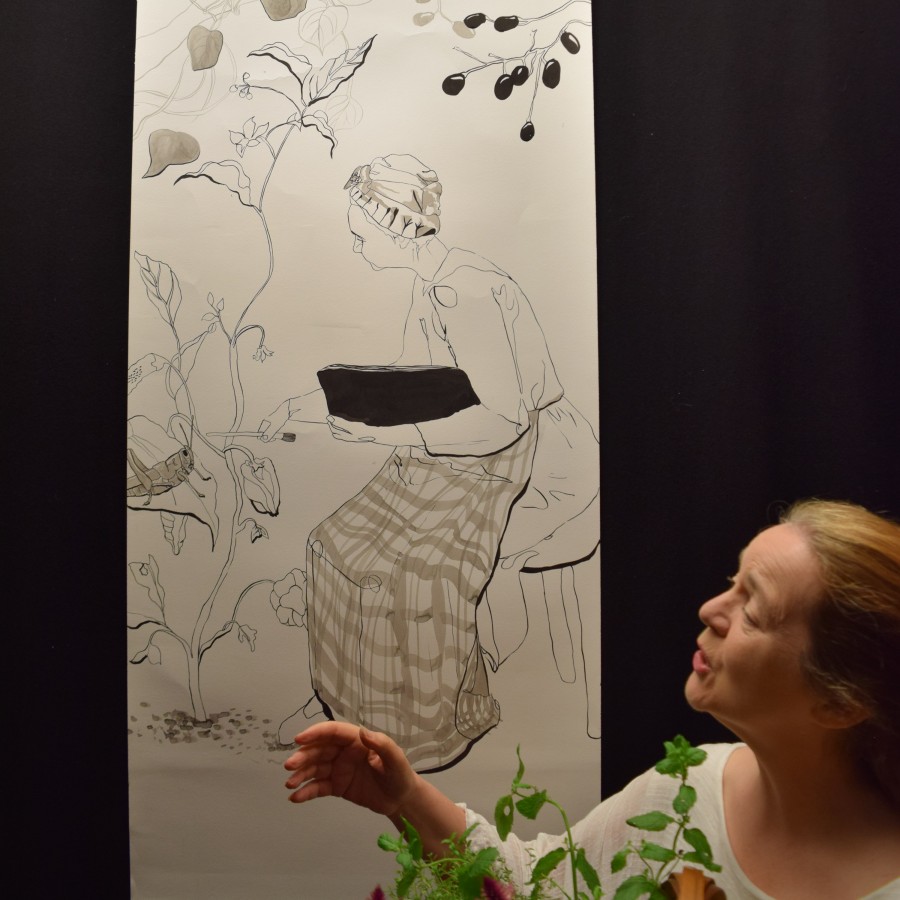 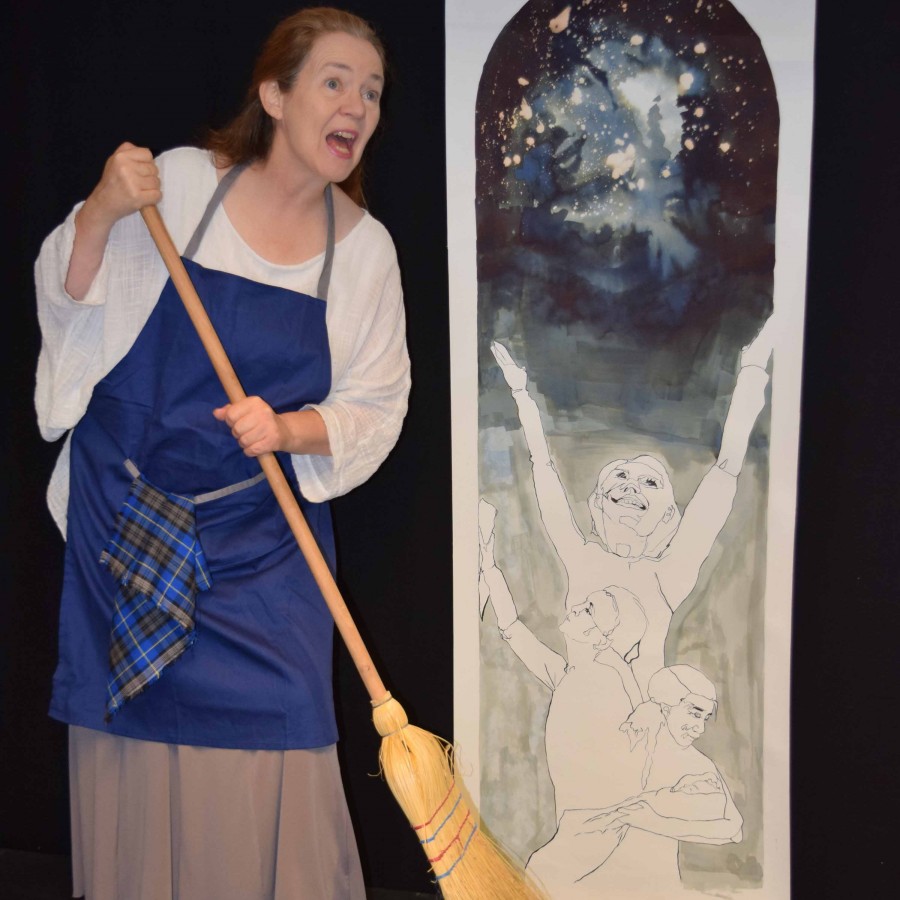 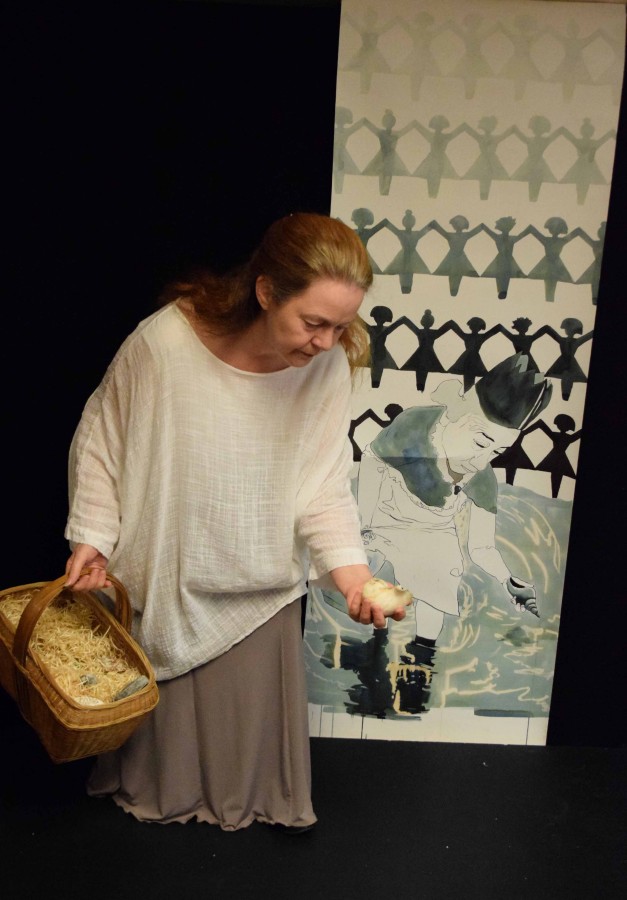 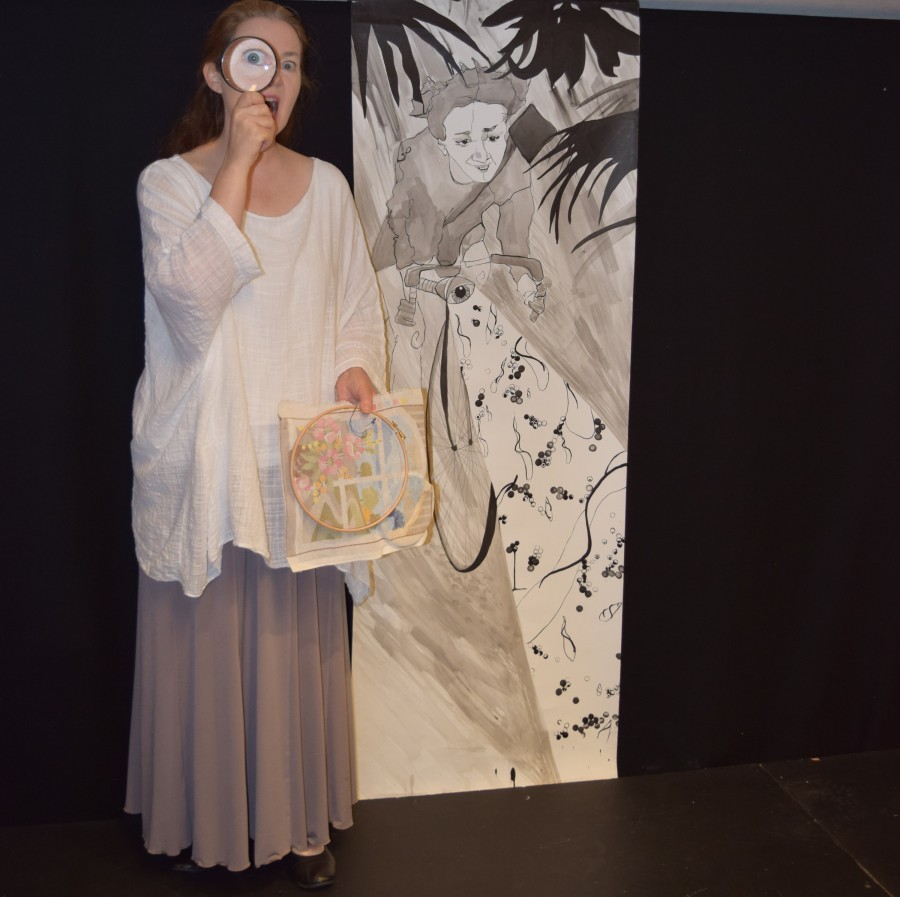 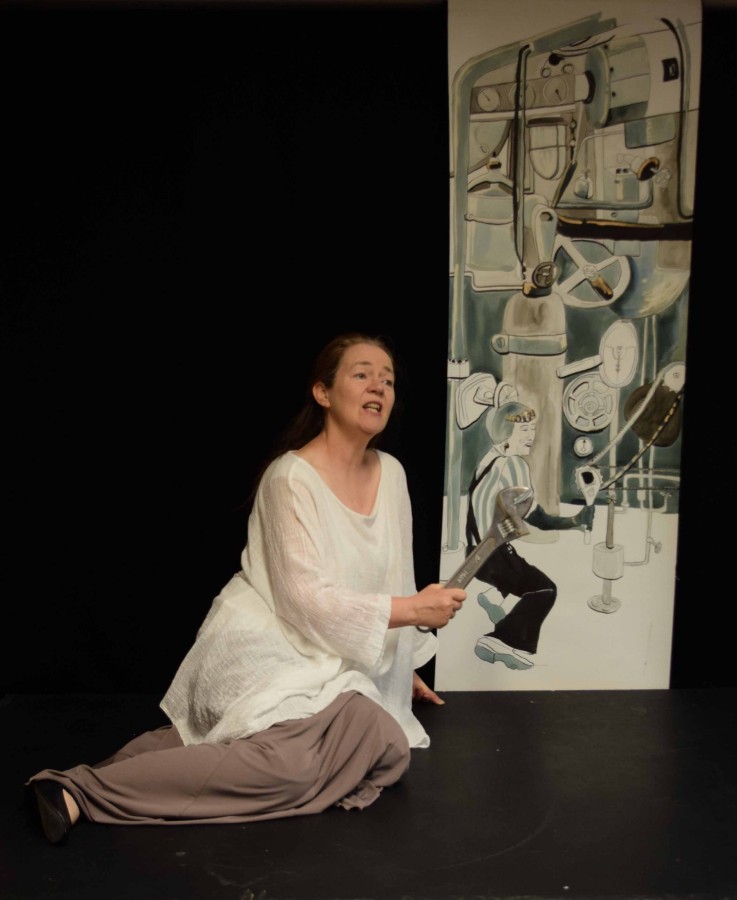 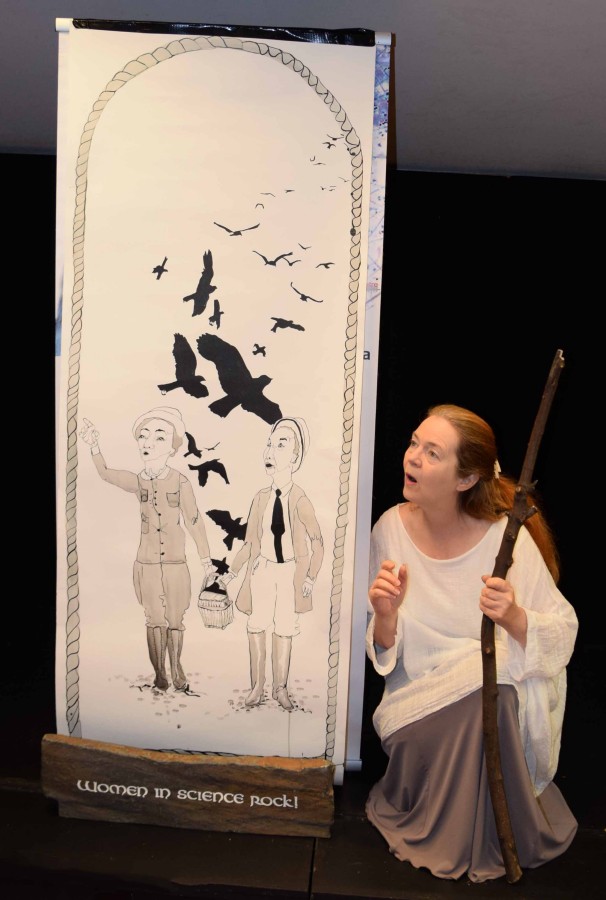 Their stories are interwoven with traditional Scottish music and music by Scottish women composers, whose work is rarely acknowledged.  They are interspersed with sections covering many other scientists past and present and their disciplines…. Biology, Chemistry, Maths………

“My pupils loved the project. It was great to see their confidence grow and their understanding of science develop. One pupil in particular who doesn’t normally speak was very confident in speaking to the scientists!” Ellidh Mears, Teacher, Primary 6, Canal View School

Scottish Superwomen of Science and was created by electric voice theatre in collaboration with Catherine Booth, National Library of Scotland;  Scottish Music Centre: Dr Pam Cameron, Novo Science; Edinburgh Napier University; Canal View Primary School, Wester Hailes; and many other scientists and musicians who have given advice, interviews and support!  Have a look at this video to get a flavour of  one of our Edinburgh Outreach Projects:-

Scottish Superwomen of Science  organised and took part in a number of  performances, events and projects in Edinburgh last year…. here are just some of them…… 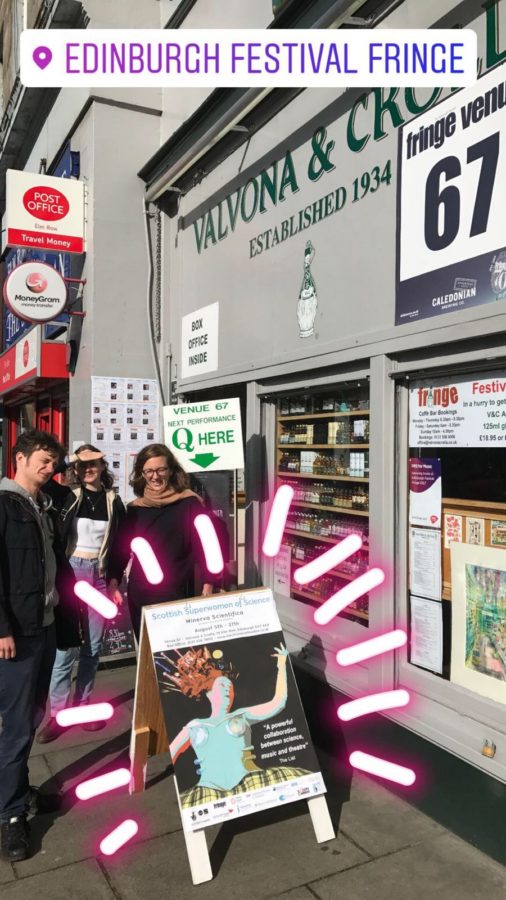 14 performances at the Edinburgh Festival Fringe 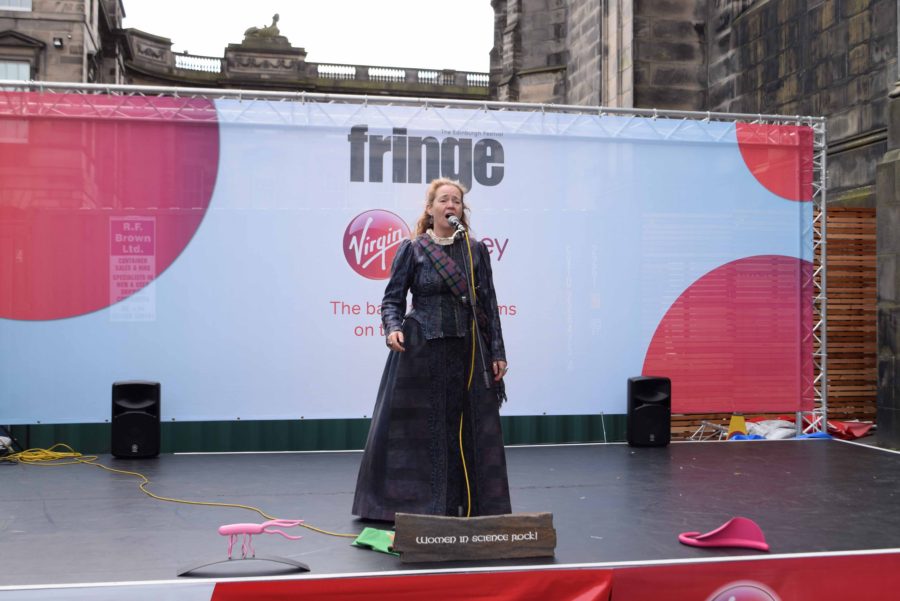 The Fringe Stage on the Royal Mile 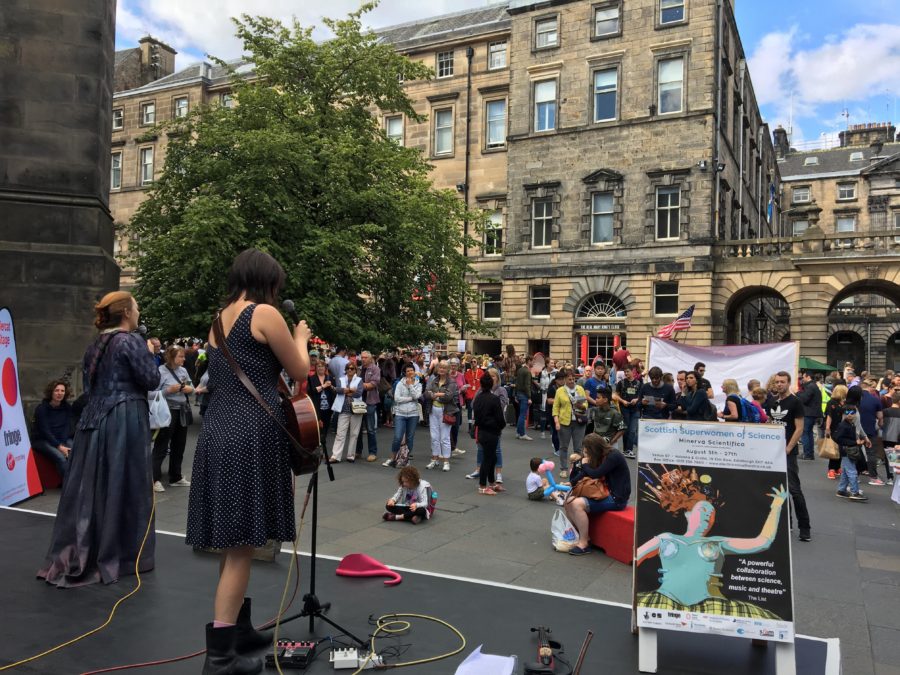 Mercat Stage on the Royal Mile with Ceylan Hay 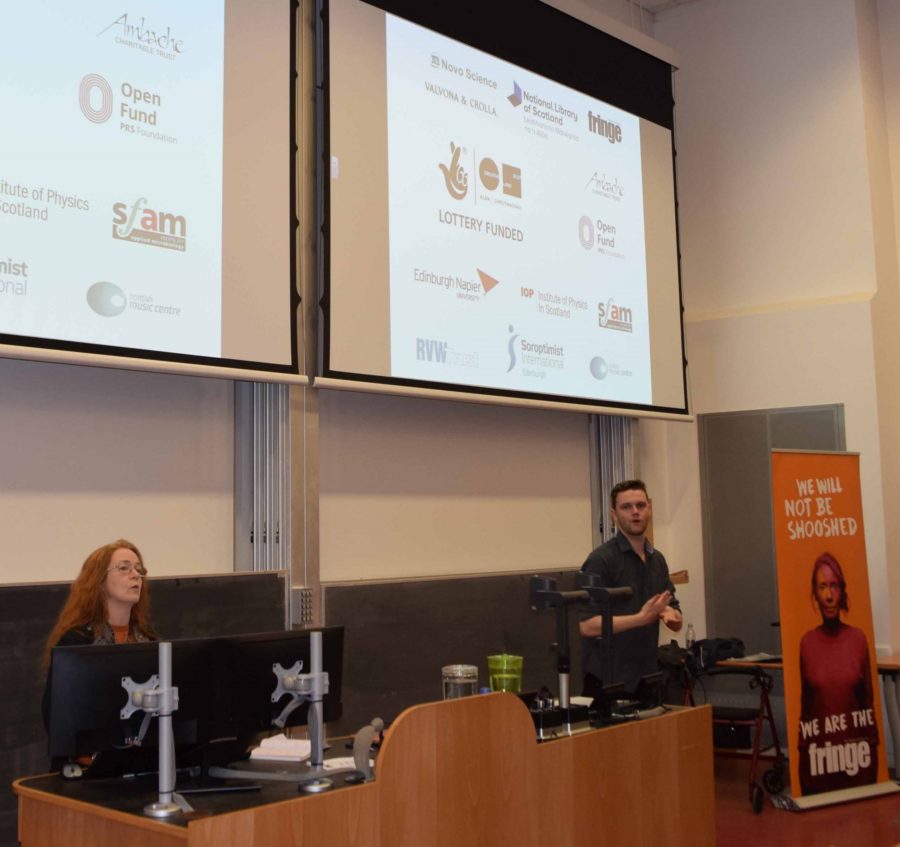 Fringe Central talk on creating an accessible show on a budget. August 7th 2017 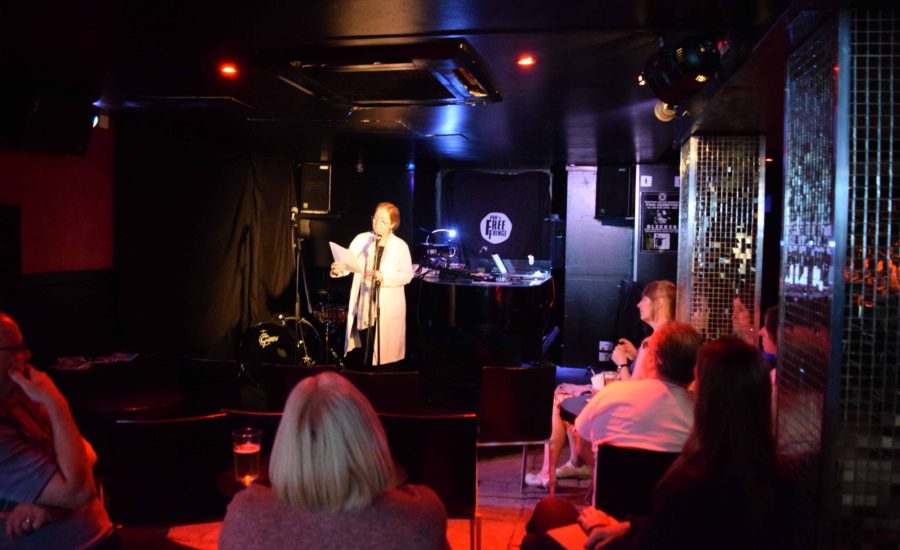 A performance for Genre Fluid at Fingers Piano Bar, Edinburgh with a Hen Party in the Audience! 18th August 2017 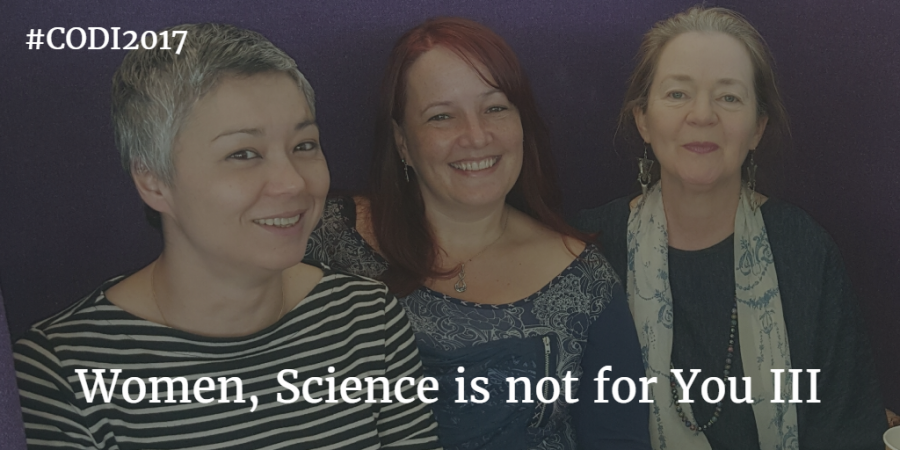 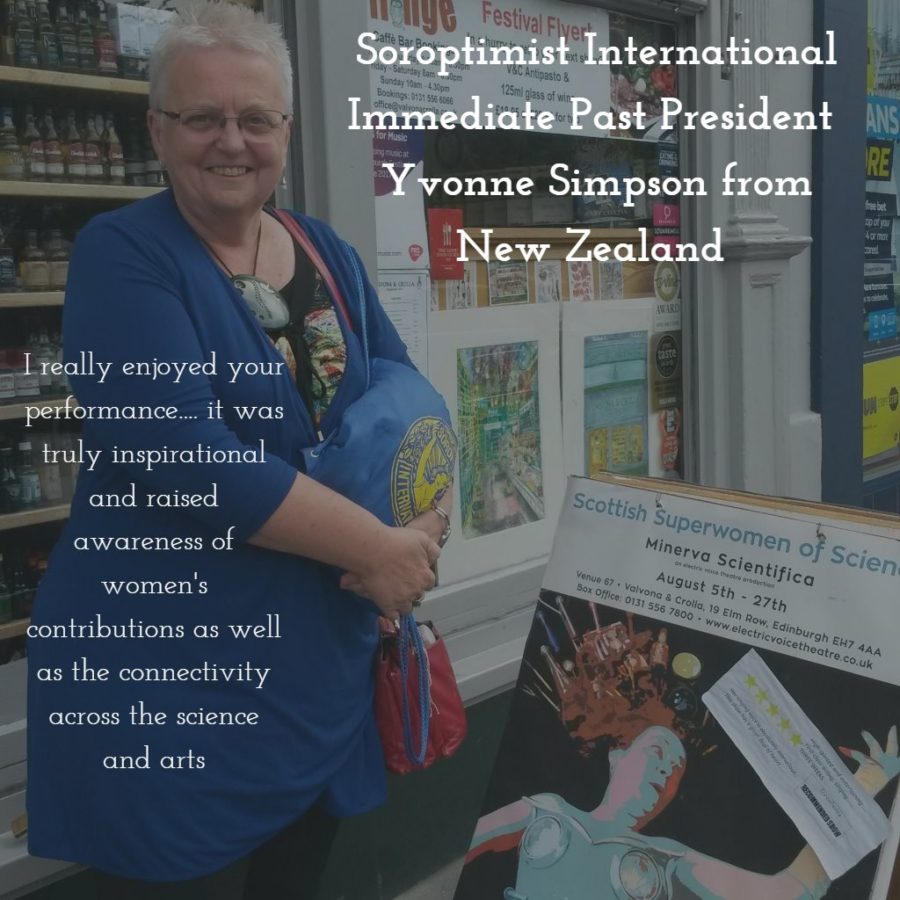 Proud to be associated with Soroptimists International 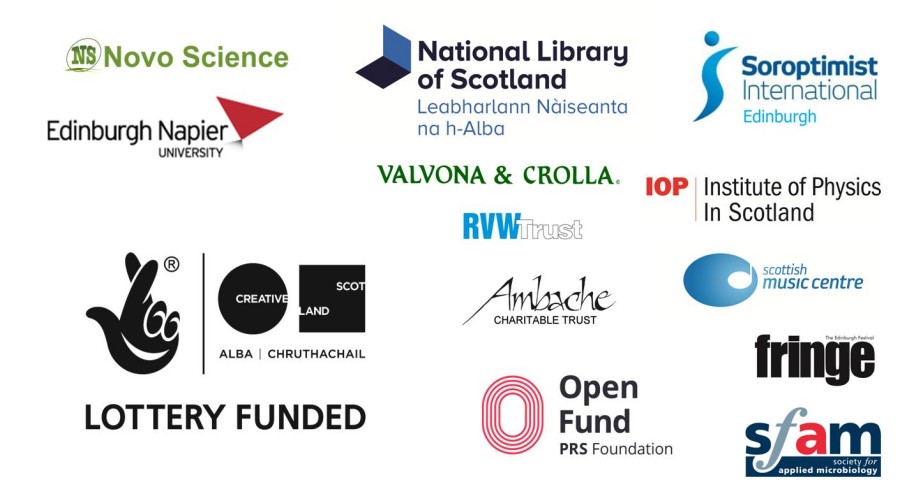