You are here: Home1 / Echoes2 / Echoes from Inverclyde

What a privilege it was to spend time in Greenock, it really felt like coming home. The people we worked with, both the children and adults, were just like those  I had grown up with – they sounded the same, used language in the same clever and creative way, and behaved with the kind of caring attitude and friendliness I was used to in my own birthplace of Glasgow. For my family there were resonances too, as this is the place where my great-granda worked in the shipyards – now long lost of course, but still very much held in people’s hearts. Every time I visited All Saints Primary School as we prepared for the show together, I drove along the Clyde, crossing it on the Erskine Bridge and feeling its deep waters and beautiful countryside calling me home. 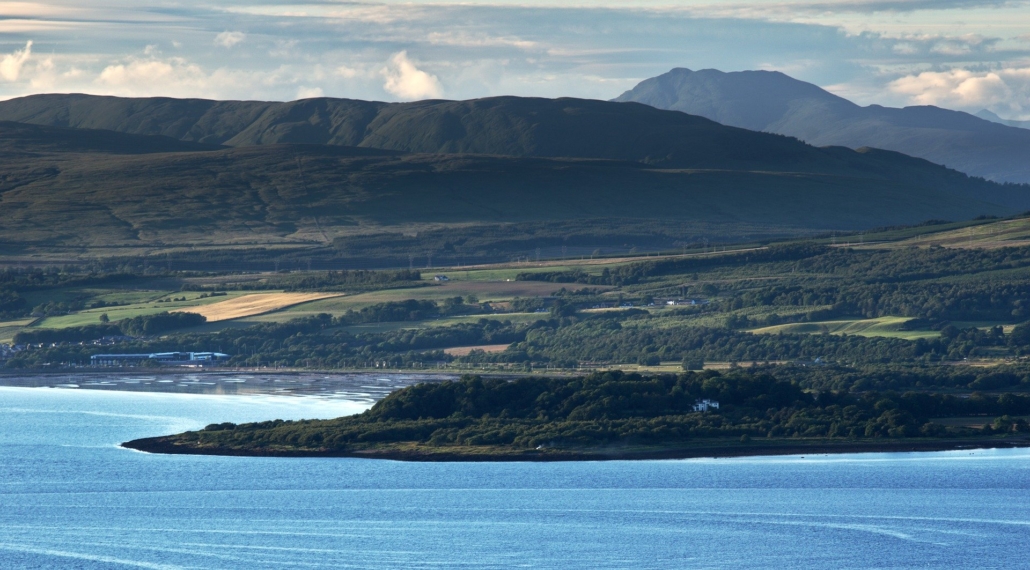 The River Clyde-Image by Alistair McIntyre from Pixabay

The children of P7 weren’t the only ones working towards creating music and stories for our Echoes from Inverclyde show. They received a very exciting visit from engineer Alison Dunne and biochemist Sandra Spence from West College Scotland and Louise Larkin who is a young draughtswoman working at Ferguson Marine in nearby Port Glasgow.

I especially remember that they went to a big machine (Large Hadron Collider) what exploded from a man dropping food (a baguette!!!) on it. Pupil from All Saints Primary

Then there was Engineering Historian Nina Baker, who generously shared her extensive knowledge of women in engineering. You can see her work celebrating the 100th anniversary of the Women’s Engineering Society HERE. 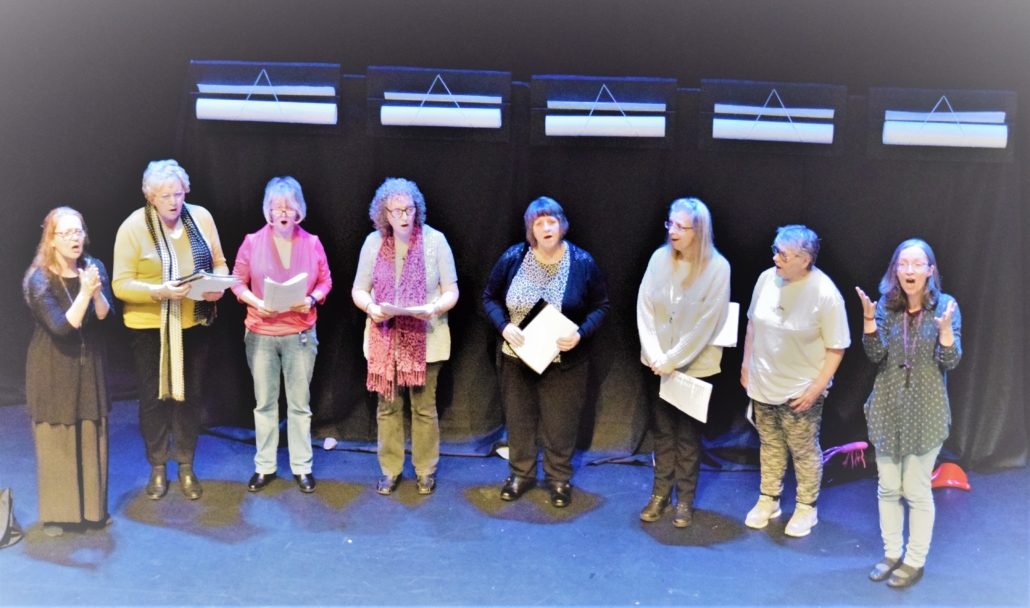 Memebers of the Clydeside Singers rehearsing on stage, flanked by Frances M Lynch and Margaret Camerong from evt

And finally, but most importantly, there was the phenomenon that is the Clydeside Singers, a large group of Inverclyde’s older and wiser folk who meet every Tuesday in a care home where the residents often join in rehearsals. These meetings are fun, inclusive and artfully led by Mary Greig, a talented and impressive conductor whose singers clearly love to be there. Of course this may have something to do with the wonderful teas with homemade cakes and scones that follow each practice……!
It was a small ensemble from this group who performed our tribute to the women of WW1 (Forgetting to Remember) who had worked locally in the Georgetown Filling Factory – there were about 14,000 but this list includes the few we found records of:- 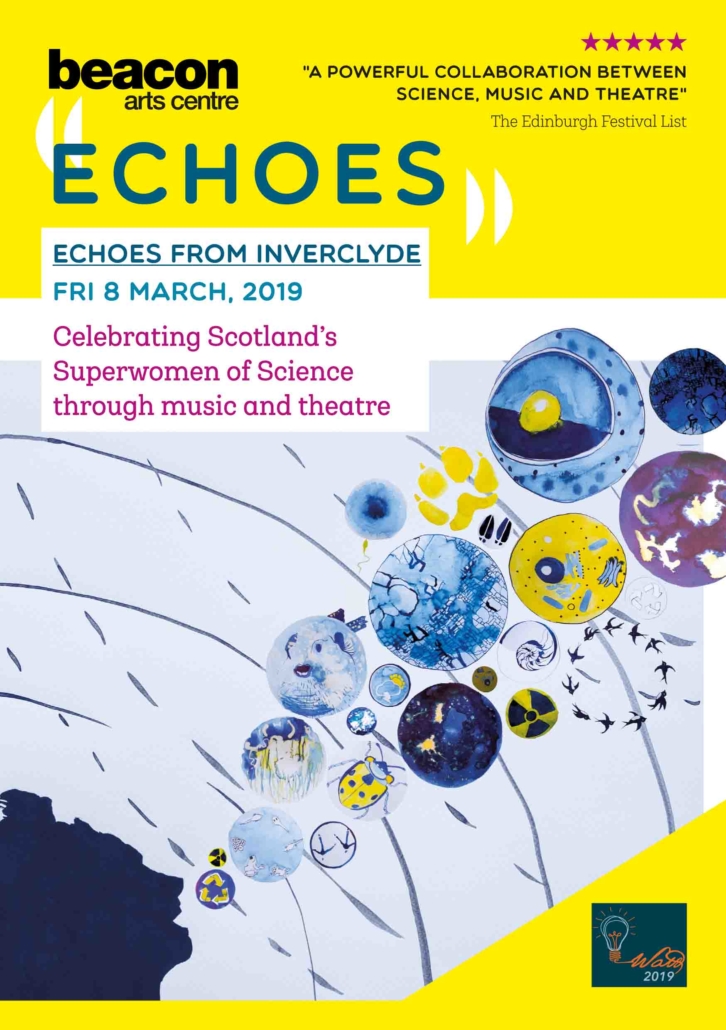 It was the life of Agnes Borthwick  that inspired the local content for the performances. The children of All Saints Primary School wrote 2 songs using texts and poems from the magazine published by her workers which you can hear on the All Saints Minerva Scientifica Webpage

I helped to write “George Town Munitioneers” and it is about the night shift the women had to work. 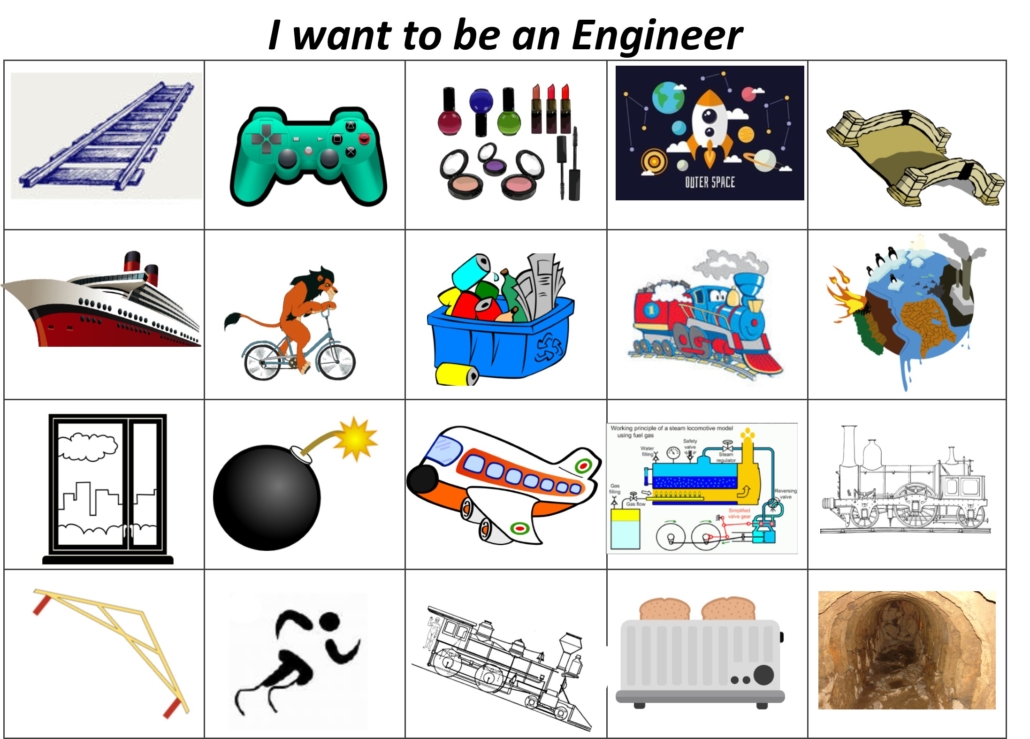 The children also created some soundscapes around the kinds of engineers they might like to be  – “I want to be an engineer“.

Children from All Saints Primary signing and singing engineering on stage

Agnes Borthwick  gave rise to one more piece of music by Frances M Lynch written for solo voice and sung by BBC singer Margaret Cameron.  Borthwick’s story is so intriguing, and representative of the experience of women at the time. She had 2 years during WW1 when she shone in engineering and then her wish to replace the factory with a Garden City was quashed and the whole enterprise vanished, just as she did as soon as she was married. 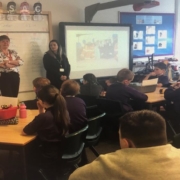 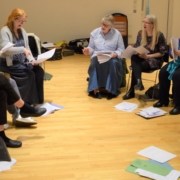 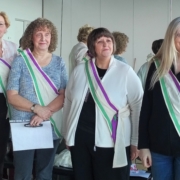 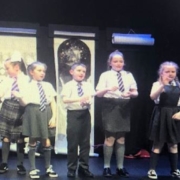 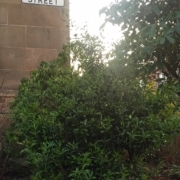 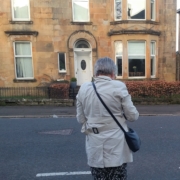 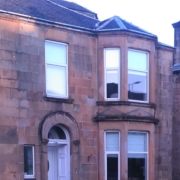 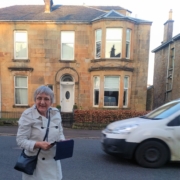 They were joined by The Vibes at our Beacon Arts performance to sing this song by Rita MacNeil about those lost shipyards I mentioned at the top  – this time there was a nod to the fact that women worked there too!!! “Working Man/Girl” adapted by Matt Collins for the Clydeside Singers 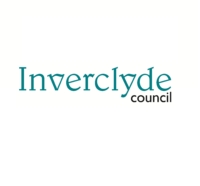 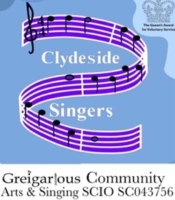