In 2020, Essex will be a hotbed of creative and scientific energy that demonstrates the outstanding STEAM learning and skills training opportunities; the extraordinary and pioneering businesses that are designing the future; and the rich cultural, arts and heritage offer that tells the stories of creativity, community and innovation around us…… and that’s where Minerva Scientifica comes in with a new Echoes Project

We will be joining forces with Chelmsford Civic Theatre to present this programme there in September 2020; working with Essex Music Services and local schools to create music and drama with local themes for the performances; collaborating with women scientists and engineers from Anglia Ruskin University Faculty of Science & Engineering ;  partnering with Chelmsford Science and Engineering Society, and relying on our long term relationship with the British Society for the History of Science for research into Essex Superwomen of Science.

Following on the heels of the brilliant Essex County Council initiative Snapping the Stiletto whose aim was to replace the outdated stereotype of ‘Essex Girls’ with stories of Strong Essex Women as part of celebrations during 2018 of a 100 years of suffrage – we have been uncovering the stories of some fantastically STRONG ESSEX WOMEN who will feature in the performances, lectures and other events being planned in Autumn 2020.

Who are these STRONG ESSEX WOMEN?

Well – aside from the living scientists and engineers who will collaborate on the project – giving talks and working with musicians and children to encourage enthusiasm and curiosity around STEAM we have uncovered the stories of some historical figures who fit the bill: –

Florence Attridge 1901 – 1975, undertook secret war work with Marconi’s that resulted in her being awarded the British Empire Medal in 1946 and receiving letters from King George VI, the Admiralty and Naval Intelligence – whatever she was doing it was certainly noticed!!! Of course there were thousands of women working for Marconi’s and other Engineering Companies in Chelmsford – we hope to find more about them. 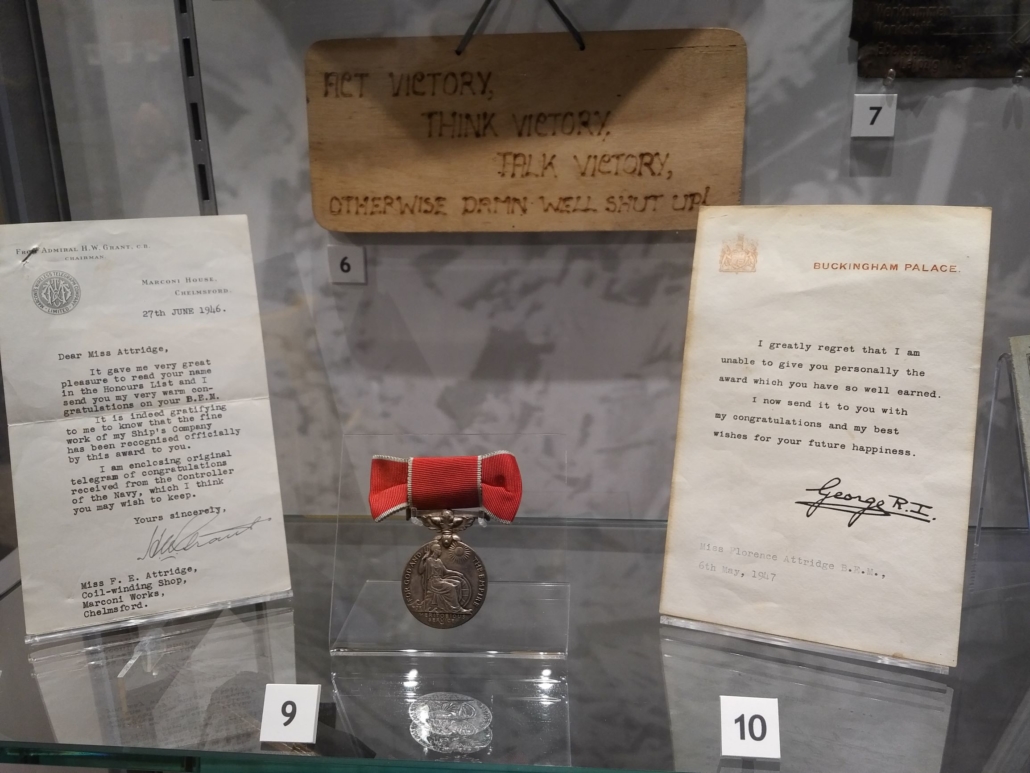 Baroness Platt of Writtle 1923 – 2015, was born in Leigh-on-Sea and was one of the first female aeronautical engineers. She played a vital part in the design of aircraft pivotal to the allied victory in the second world war. She was also an important politician and was appointed chair of the Equal Opportunities Commission in 1983. As a member of the Engineering Council, she particularly stressed the need for more female engineers and was patron of Women in Science and Engineering – Wise.

Margaret Cavendish c. 1623-1673, was a larger than life Natural Philosopher, poet, science writer and is credited with writing the first science fiction novel  – A Blazing World.

Elizabeth Tollett 1694-1754, is buried at Westham, Essex. She was a mathematician and poet who came to symbolise the frustrations of generations of female scientists denied the chance to fulfil their talents. An acquaintance of Sir Isaac Newton, Tollet is remarkable for her interest in scientific investigation and natural philosophy. 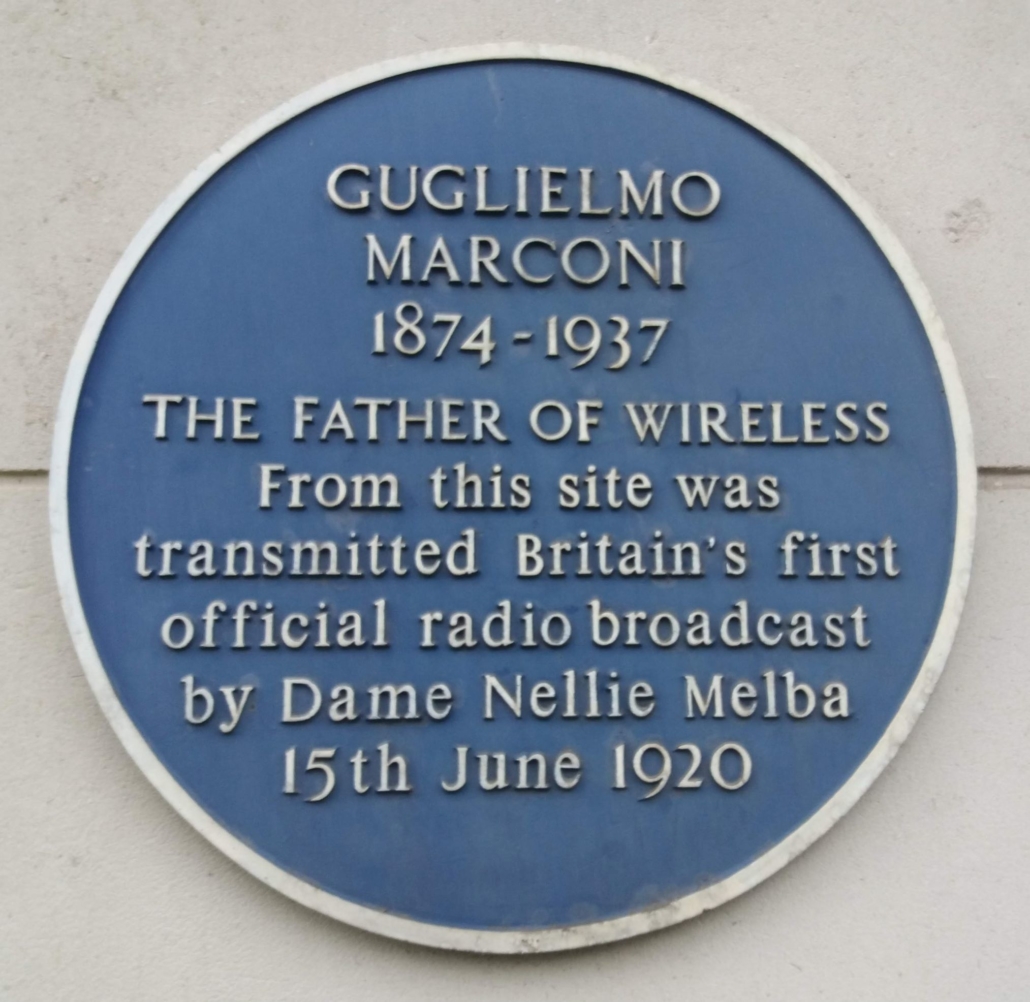 And if that’s not enough for you – well there are ball bearings, historic broadcasts and many stories of nursing and medicine….. like us you’ll just have to wait until September 2020…..

We think it will be our most exciting Echoes Project yet – so we are working hard right now with all our partners to raise the necessary funds! 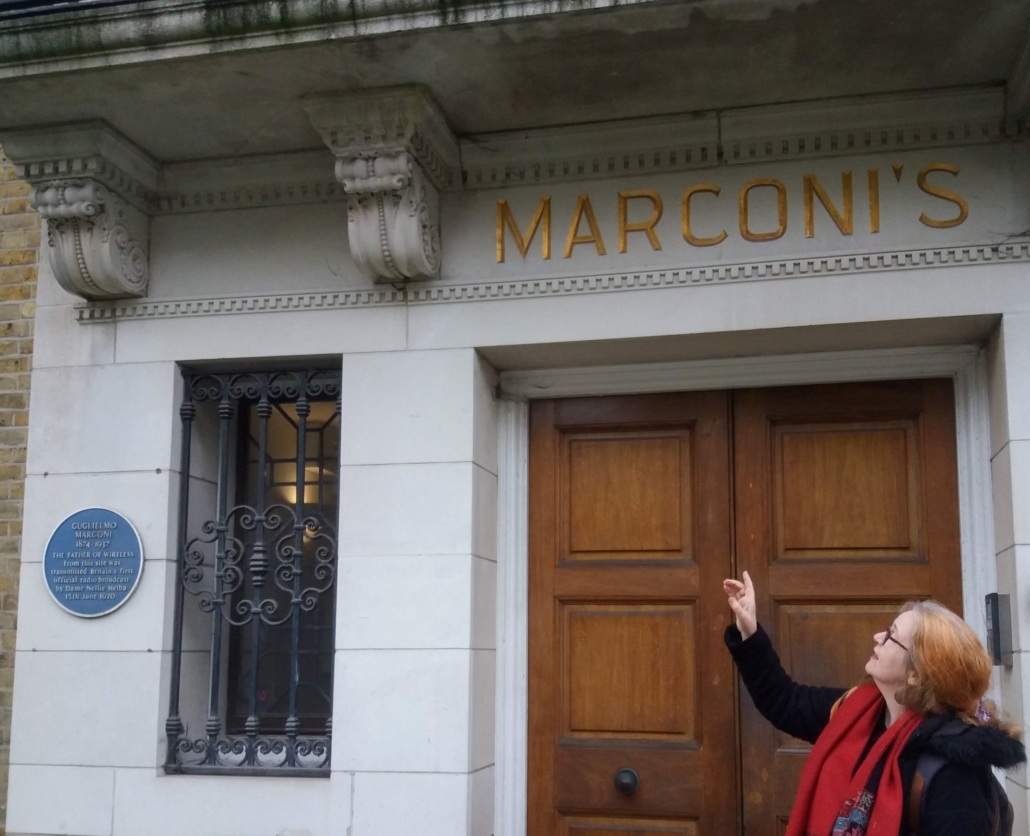 Created by electric voice theatre, Echoes is a Minerva Scientifica project that brings together professional performers with community musicians, scientists and school children. Together, we raise awareness of the rich heritage and deep connections between music and science, and inspire the next generation of future scientists.