Patron – Judith Weir(Master of the Queen’s Music) An award winning Minerva Scientifica Performance Programme perfect for music and science festivals, exhibitions and conferences as well as traditional arts venues, schools and rural touring, with optional Outreach Projects on Singing and Science (in collaboration with NovoScience)  for all ages. 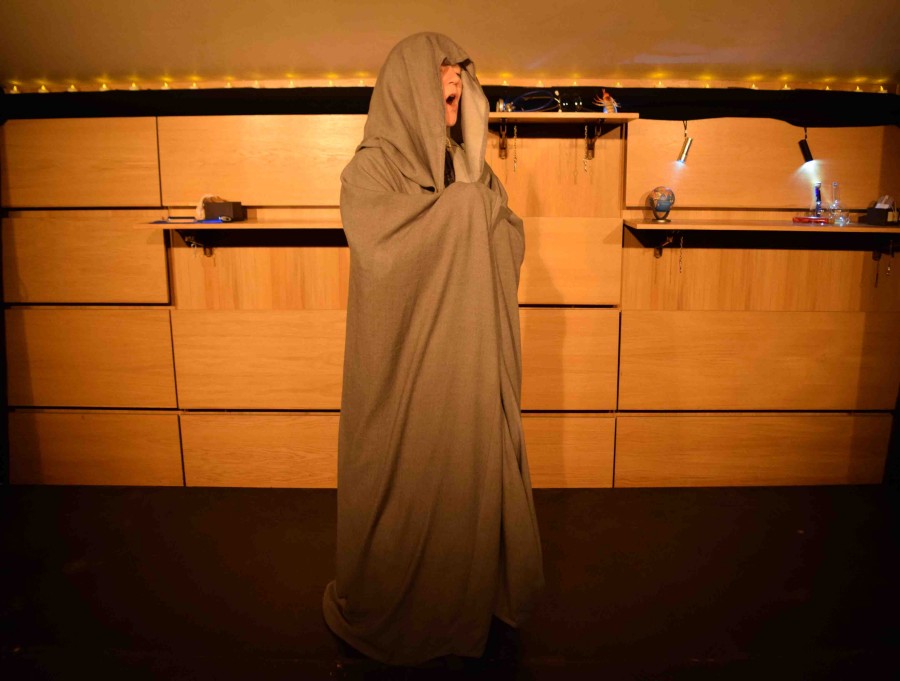 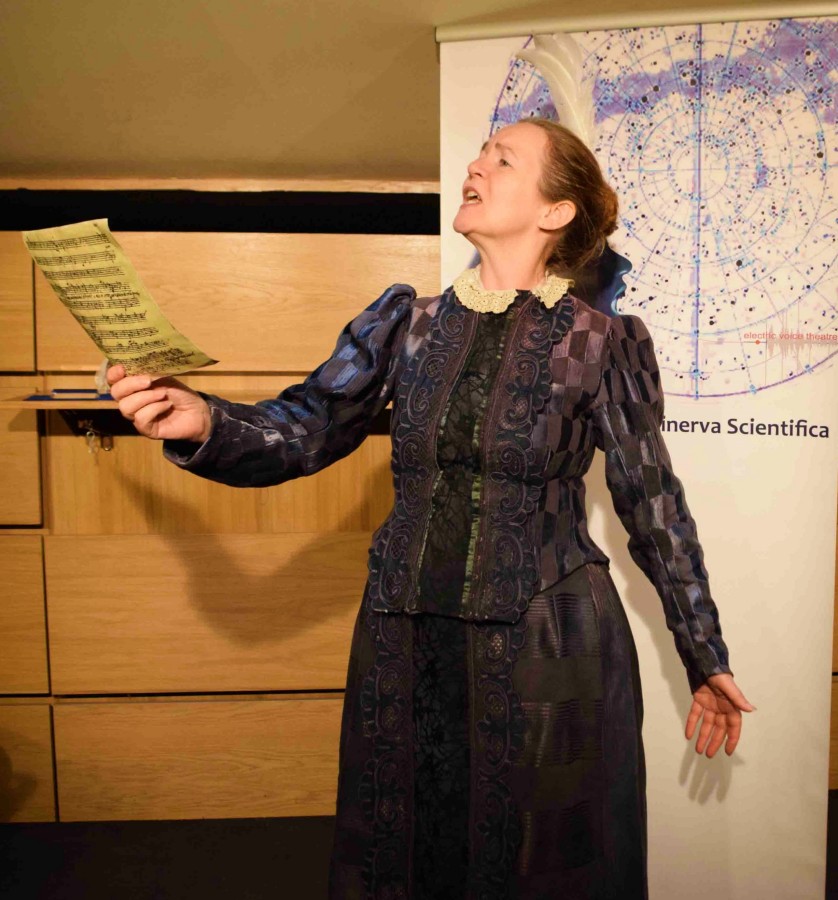 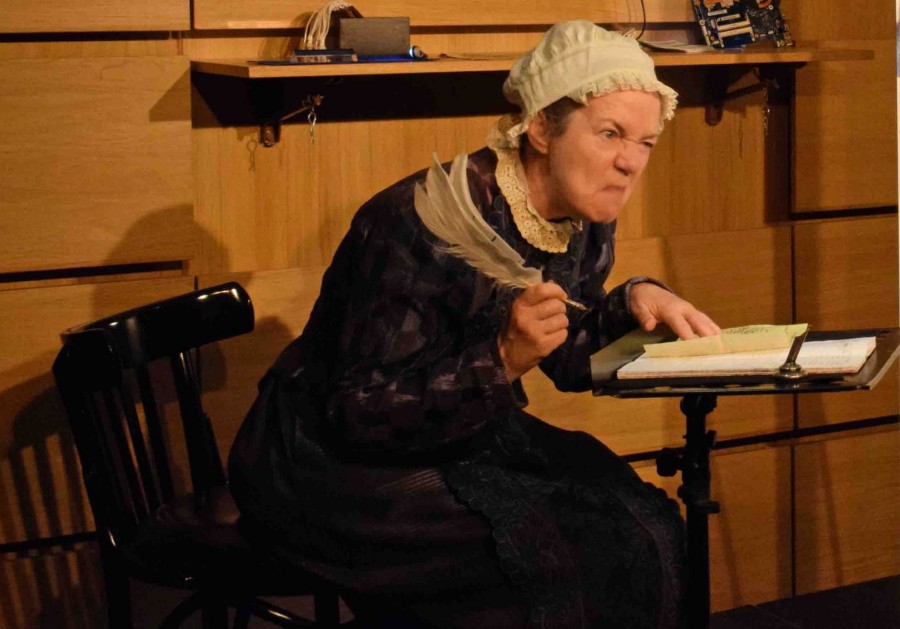 “In this virtuoso solo performance, Frances Lynch convincingly assumes the identities of different leading female scientists. The music is stunning and sophisticated, the ideas are challenging – and the dark humour underlines how heavily the odds are stacked against women who should be at the top of their profession”  Patricia Fara, President of the British Society for the History of Science 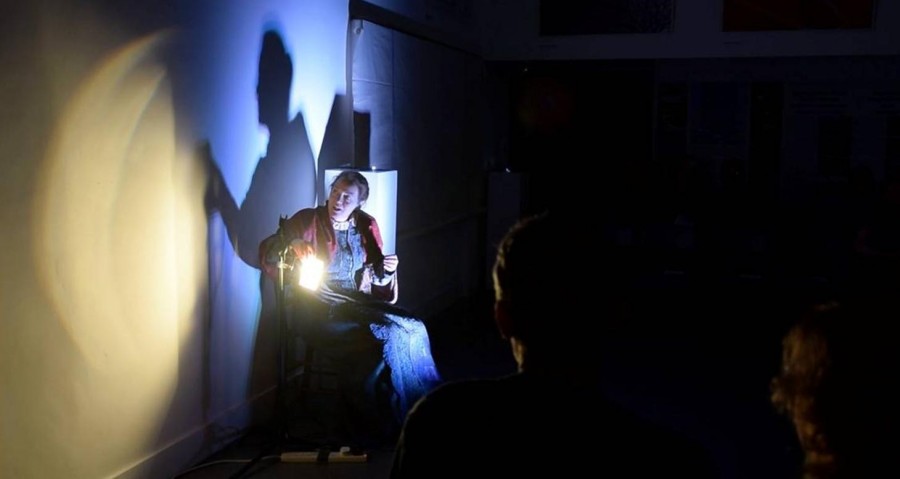 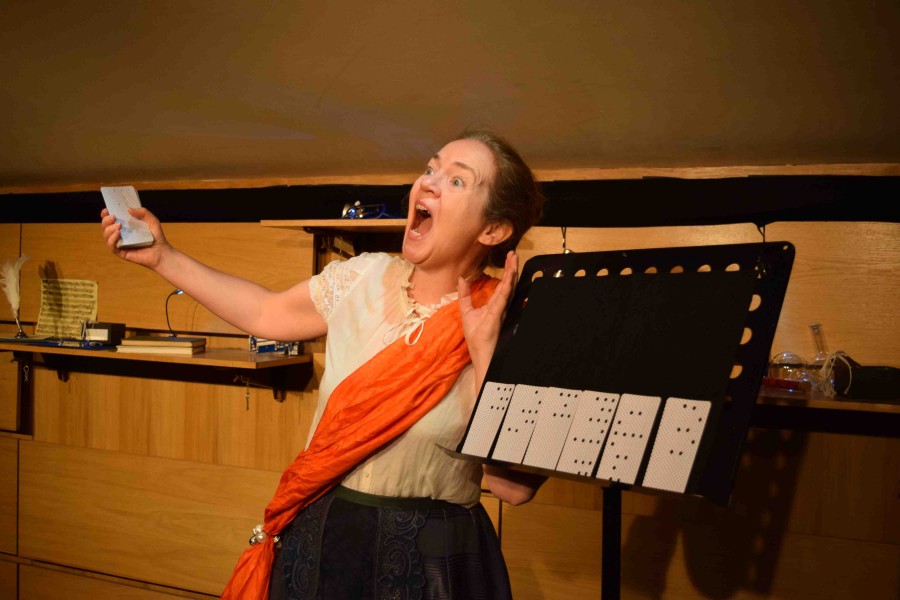 “Something More Than Mortal” 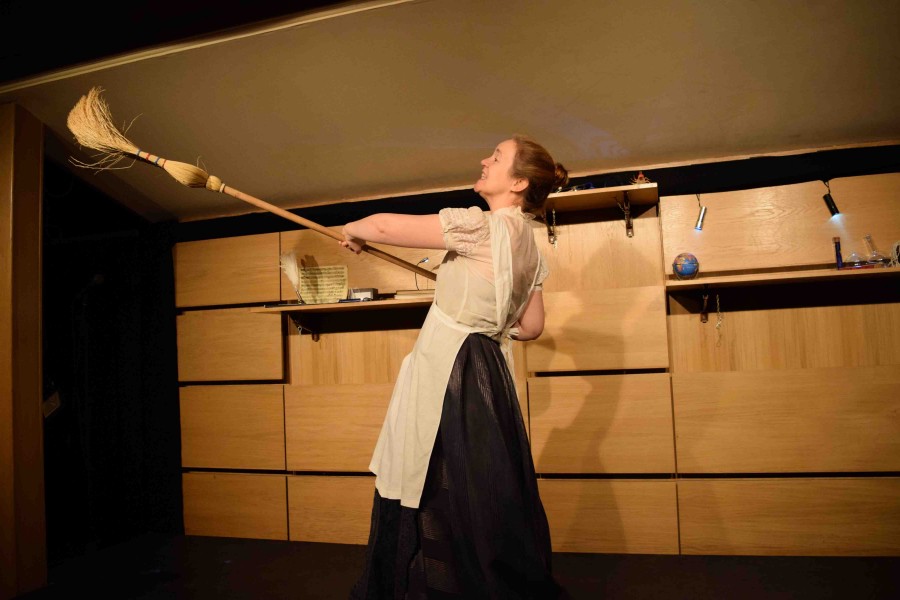 “‘Superwomen Of Science’ is a splendidly eclectic one woman show – a collage of cutting-edge contemporary music by women composers for a solo a capella voice, juxtaposed with ancient music and the recorded voices of scientists, historians, composers and members of the public telling tales of women scientists”. Three Weeks August 2016  Caro Moses 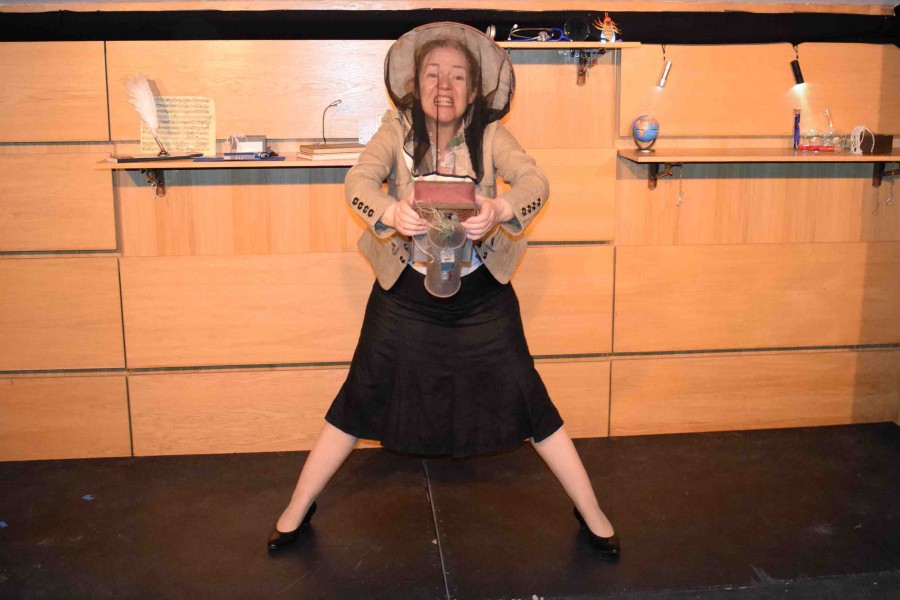 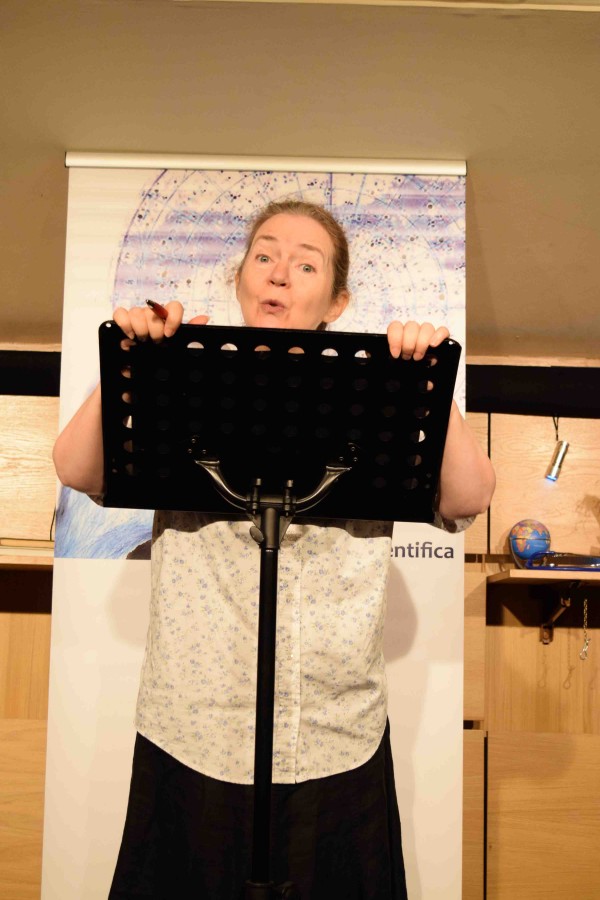 “..soprano Frances M Lynch, who passionately sings…..Her dulcet tones and expressive characterisation of the scientists is moving but it also forces audiences to question their own assumptions about historical scientific discoveries.” ***** Three Weeks, August 2016 Louise Rodgers 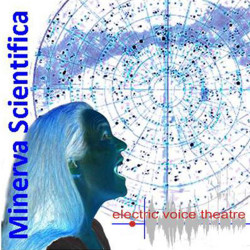 
The live performance works are interspersed with the pre-recorded voices of members of the public; the (living!) composers; Debbie James, Curator and Joe Middleton, Manager of The Herschel Museum of Astronomy; Dr. Gillian Sales, Curator of the Museum of Life Sciences, King’s College London and Judith Weir and features the voice of science historian Dr Patricia Fara, Cambridge University.

Three Weeks Editors’ Awards 2016,” celebrating the ten people, productions and shows that, in our opinion, made this year’s Edinburgh Festival particularly special…. we celebrated Electric Voice Theatre for their truly inspirational show ‘Superwomen Of Science’…” 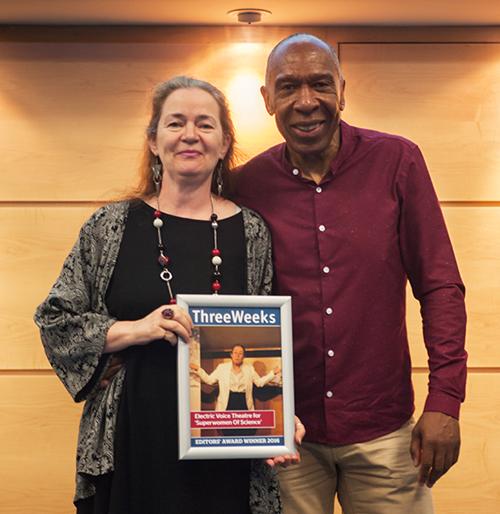 “It’s rare for a classical music Fringe show to do a full run, and it’s probably even rarer to see one with such a distinctive agenda and themes. When we first read up on our next award-winning show, we were fascinated to hear that it not only featured the work of contemporary female composers, but that those composers had in turn been asked by the show’s creator to take high achieving women – specifically scientists – as their inspiration. The result is a fun, theatrical, educational and important piece, which our reviewer was wowed by.”

How many women scientists can you name?

How many women composers can you name?

Superwomen of Science Workshops complement the performance programme through a deeper understanding of the music and the science involved. Each workshop is tailored to suit your audience and will include elements of voice work, scientific discussion, composition, women in science recordings for use in the performance and fun! We have special  Cross Curricular Composition & Performance Workshop(s)for Schools – developed with Schools (Key Stage 3 – 5) by electric voice theatre and scientists from King’s College London. 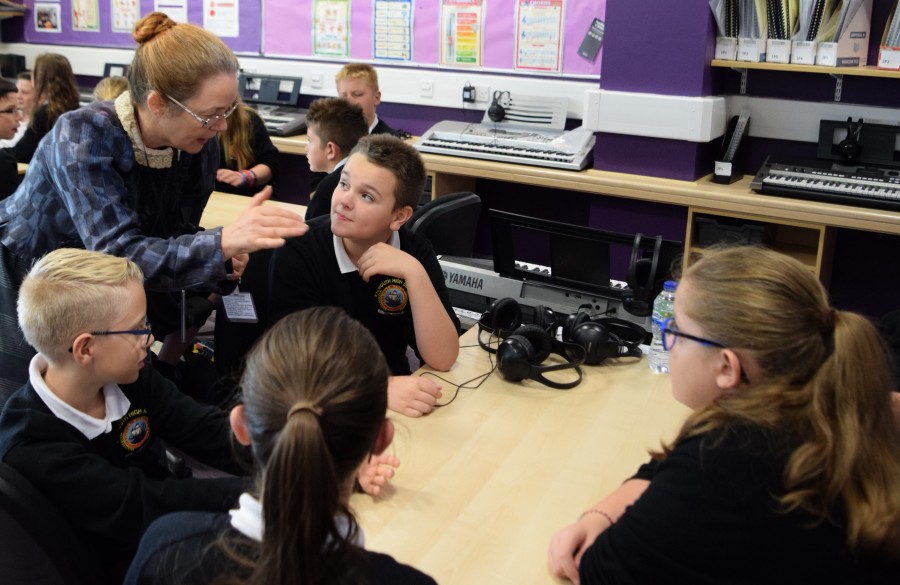 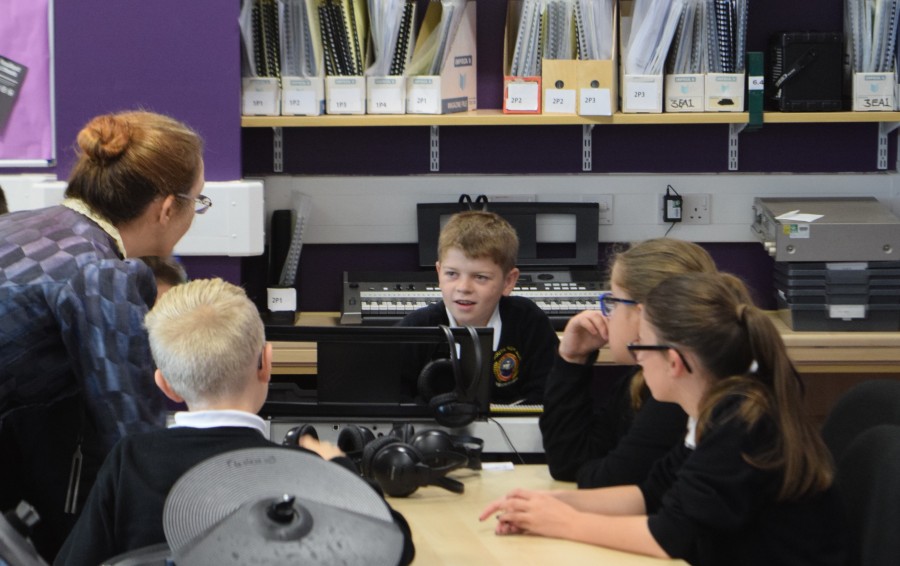 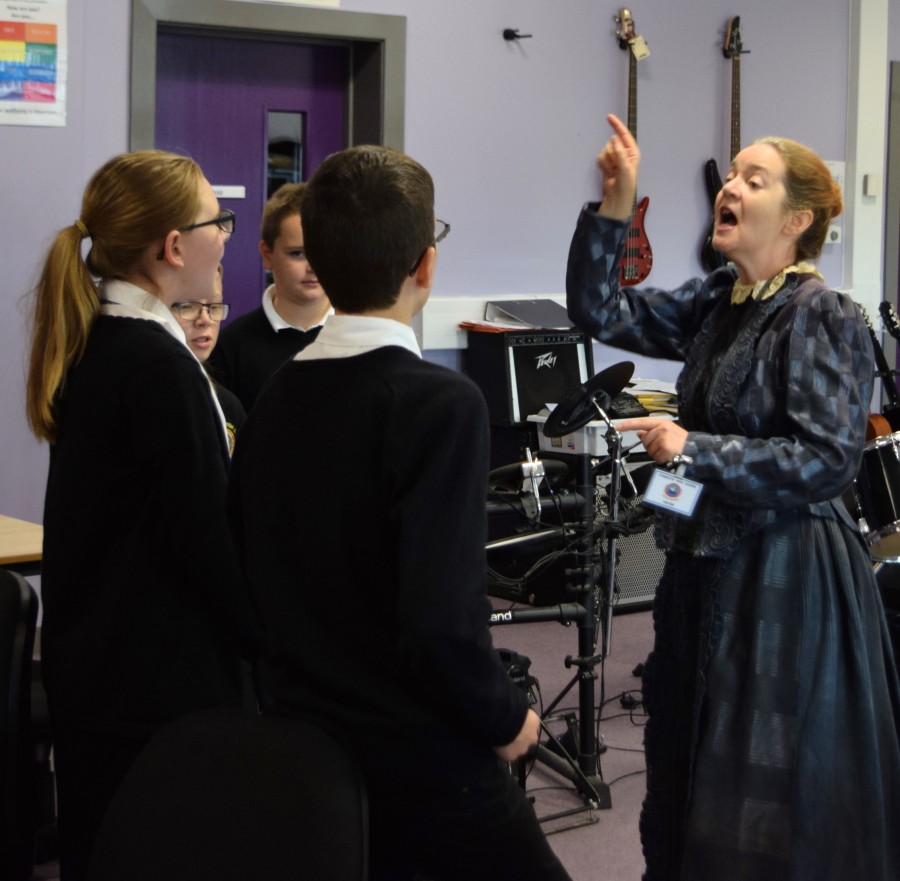