Like Darwin at Down House, there have been many women whose laboratories were based at home. In this intriguing lecture recital, Frances M Lynch, investigates these often hidden stories of natural science through the music of women composers past and present.

Agnes Arber, a botanist and recent recipient of a blue plaque, with the premiere of a song examining her relationships with fellow botanist Ethel Sargent and plant anatomist Edith Saunders
Elizabeth Blackwell (1700 – 1758) a beautiful botanical illustrator and a mischievous choir singing her herbal remedies
Evelyn Baxter and Leonora Rintoul, the intrepid ornithologists and their birds from the Isle of May 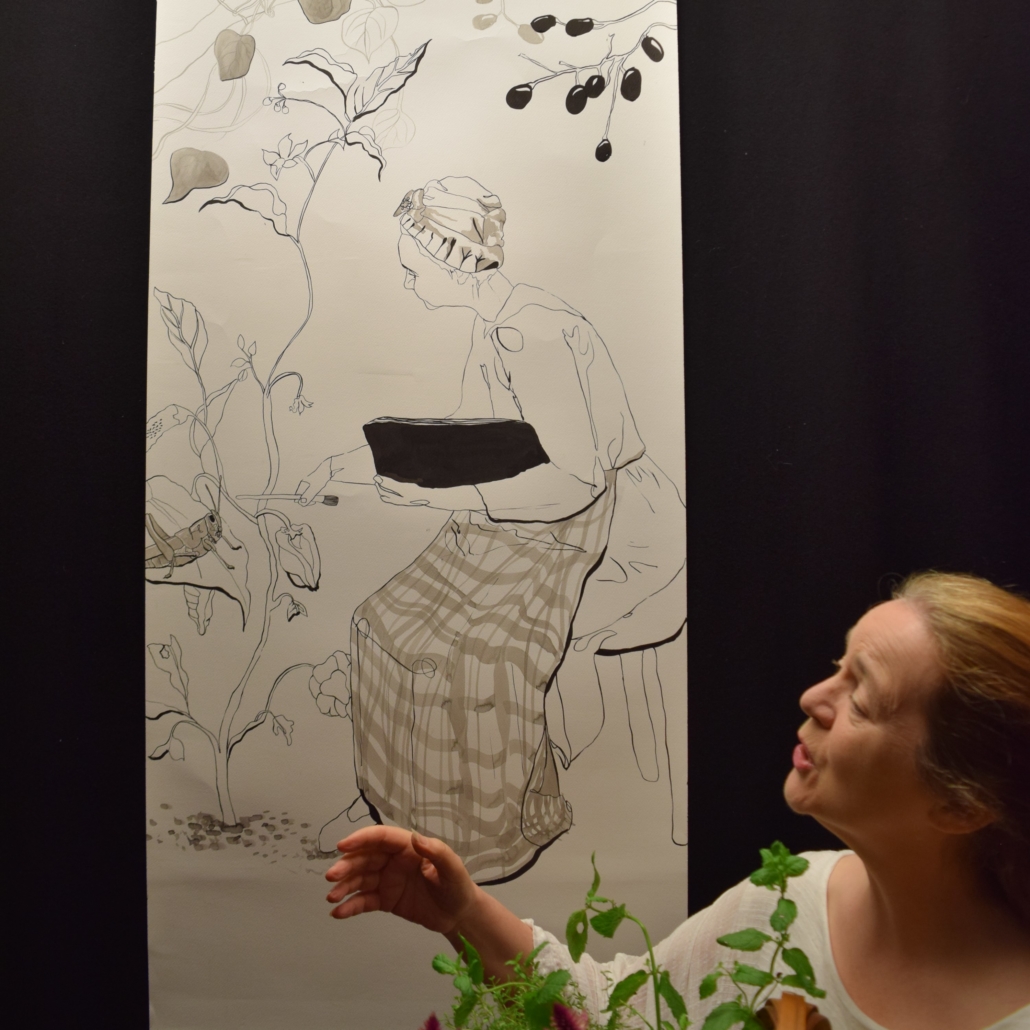 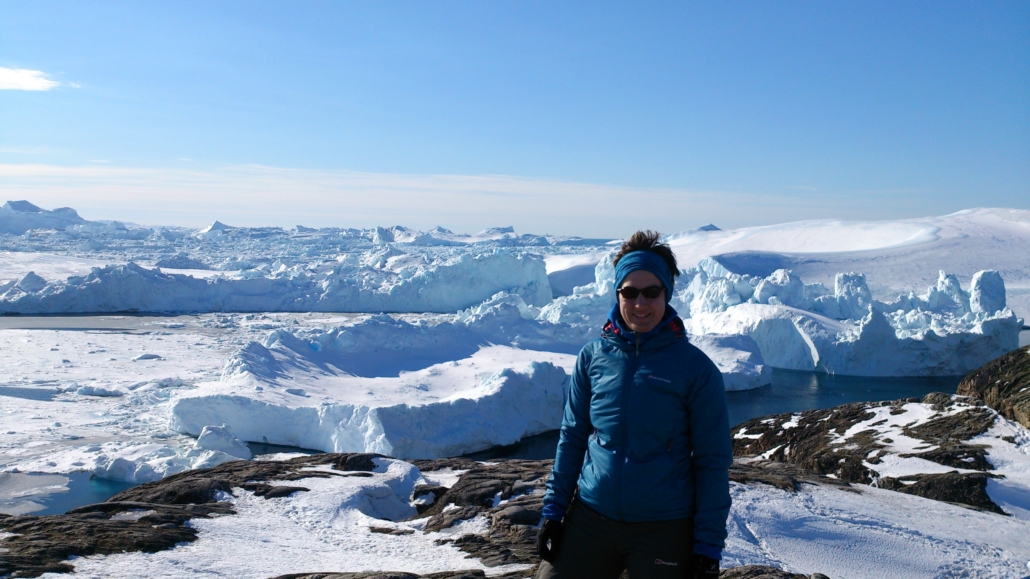 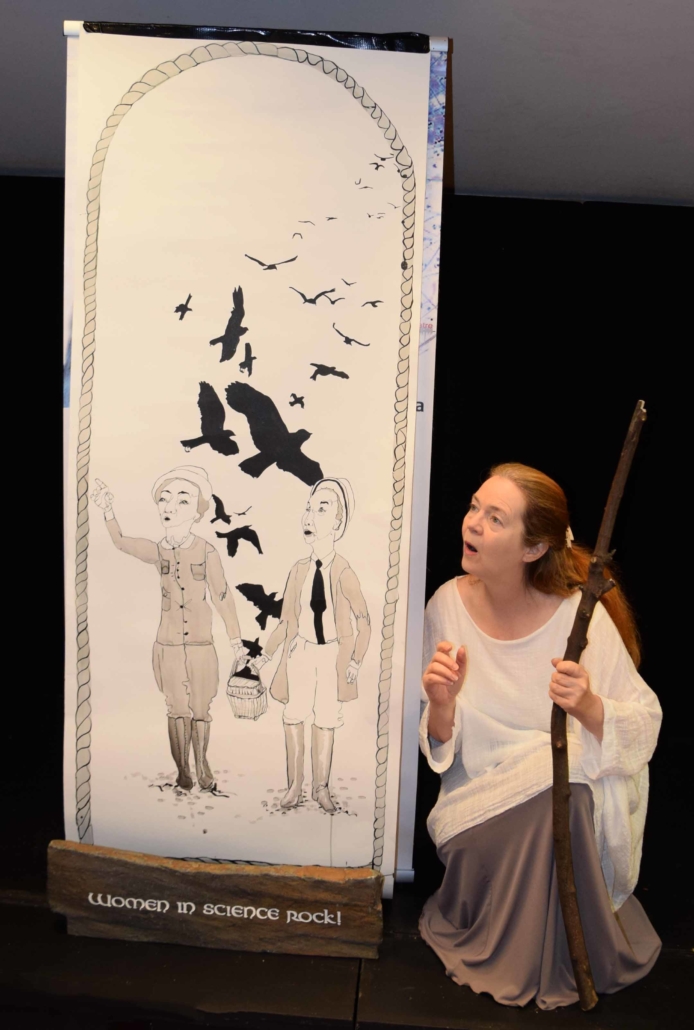 Eva Crane (1912-2007) buzzing with her bees
Isabella Gordon a 20th century carcinologist with limerick leanings and a Japanese Emperor
Mary Anning, the famous Lyme Regis palaeontologist and the music of stones
Ecologists Elizabeth Masden and Elaine Bullard (1915 – 2011) and their climate change indicators, the Scottish Primrose and the Black Guillemot with a flying flute
Mary Lyell (1808 – 1873), conchologist and geologist with the habit of dancing on digs
Miriam Rothschild (1908 – 2005), the eccentric entomologist, and a bass clarinet masquerading as one of her famous fleas;
Charlotte Murchison (1788 – 1896), an early trowelblazer
Ecologist, Sarah Watts (National Trust for Scotland), whose work on Ben Lawyers echoes with herbal voices

The music is equally remarkable, coming from composers who span the centuries from Anne Hunter (1742 – 1821) who is better known as a poet whose work was regularly set by Haydn (eg. “My mother bids me bind my hair”), through Helen Hopekirk (1856 – 1945), known as the second Clara Schumann to Marie Dare (1902 – 1976) and Frances M Lynch whose work reflects their Scottish heritage. 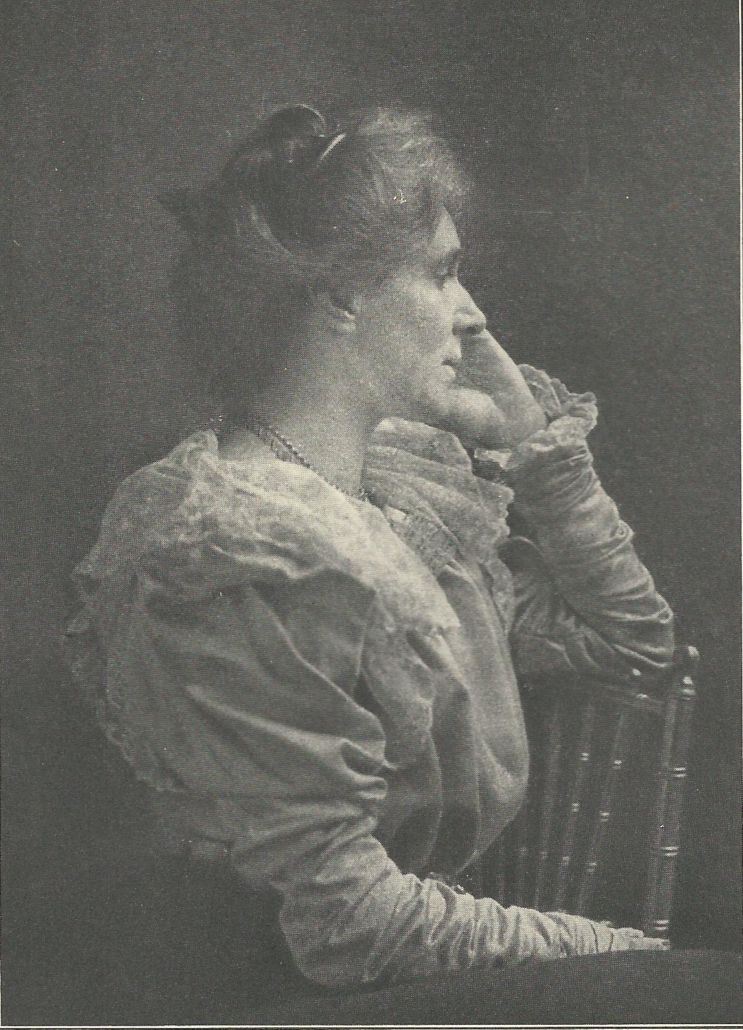 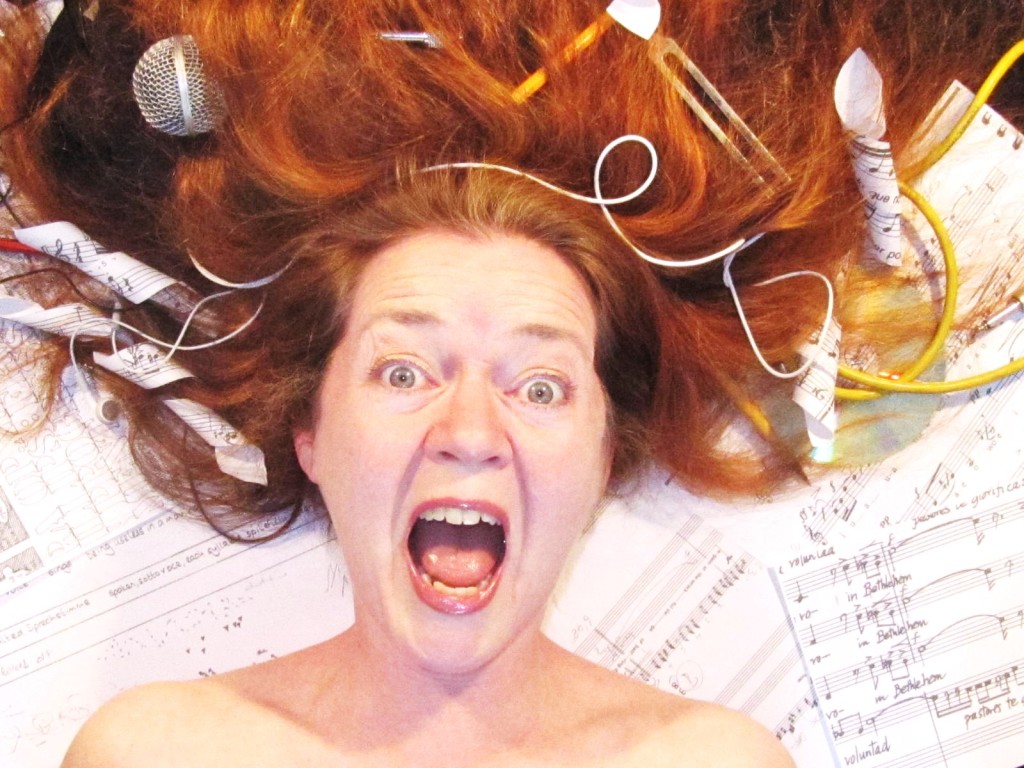 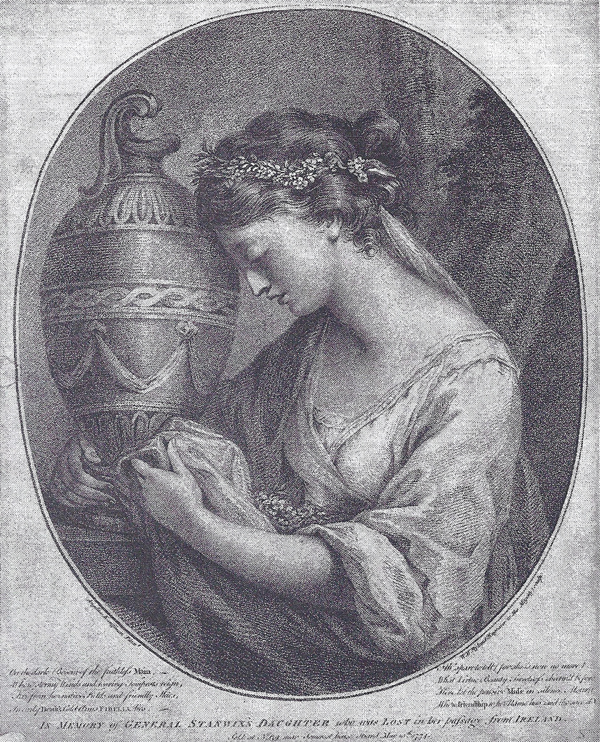 Frances is a singer, composer and artistic director of Minerva Scientifica which seeks to bring women of science and music together in projects which extend out into communities through schools, colleges and community groups. The project is in collaboration with science historian, Dr Patricia Fara and the British Society for the History of Science; the National Library of Scotland and the Scottish Music Centre.