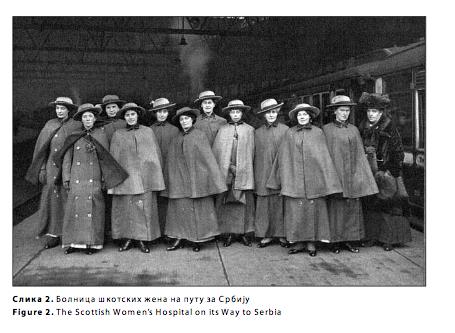 Two doctors, 100 years apart, one born in Kirkcaldy on the East Coast of Scotland at the end of the 19th century, an early volunteer with the Scottish Women’s Hospitals in the Balkans during the 1st World War, and the other born at the end of the 20th century working in Scotland in the NHS during the Covid-19 pandemic.
Science Historian Catherine Booth (Retired Science Curator at National Library of Scotland) and Critical Care Doctor, Thalia Monro-Somerville (St Johns Hospital, Livingston and Royal Infirmary Edinburgh), explore the parallels in their stories, and the importance of the role of women like Adeline Campbell whose courage and dedication laid the foundations for modern health care, and eased the path for those women who wanted to follow in her footsteps.

1 of The Million Day

Echoes from Essex
Scroll to top