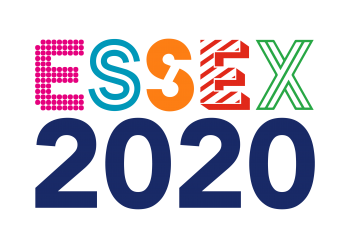 Episode 5: A Sense of Engineering

Baroness Platt of Writtle by Jack Cornell is a short GIF animation
based on Writtle’s importance in aeronautics during WW2.
The image is made from a large number of Typhoons (Platt was
involved in their design) positioned at a specific angle to form
a portrait of her face.

We asked 6 engineers from Essex, past and present, to describe their work through the 5 senses. Their responses draw us into an unexpectedly diverse world of women in engineering:- 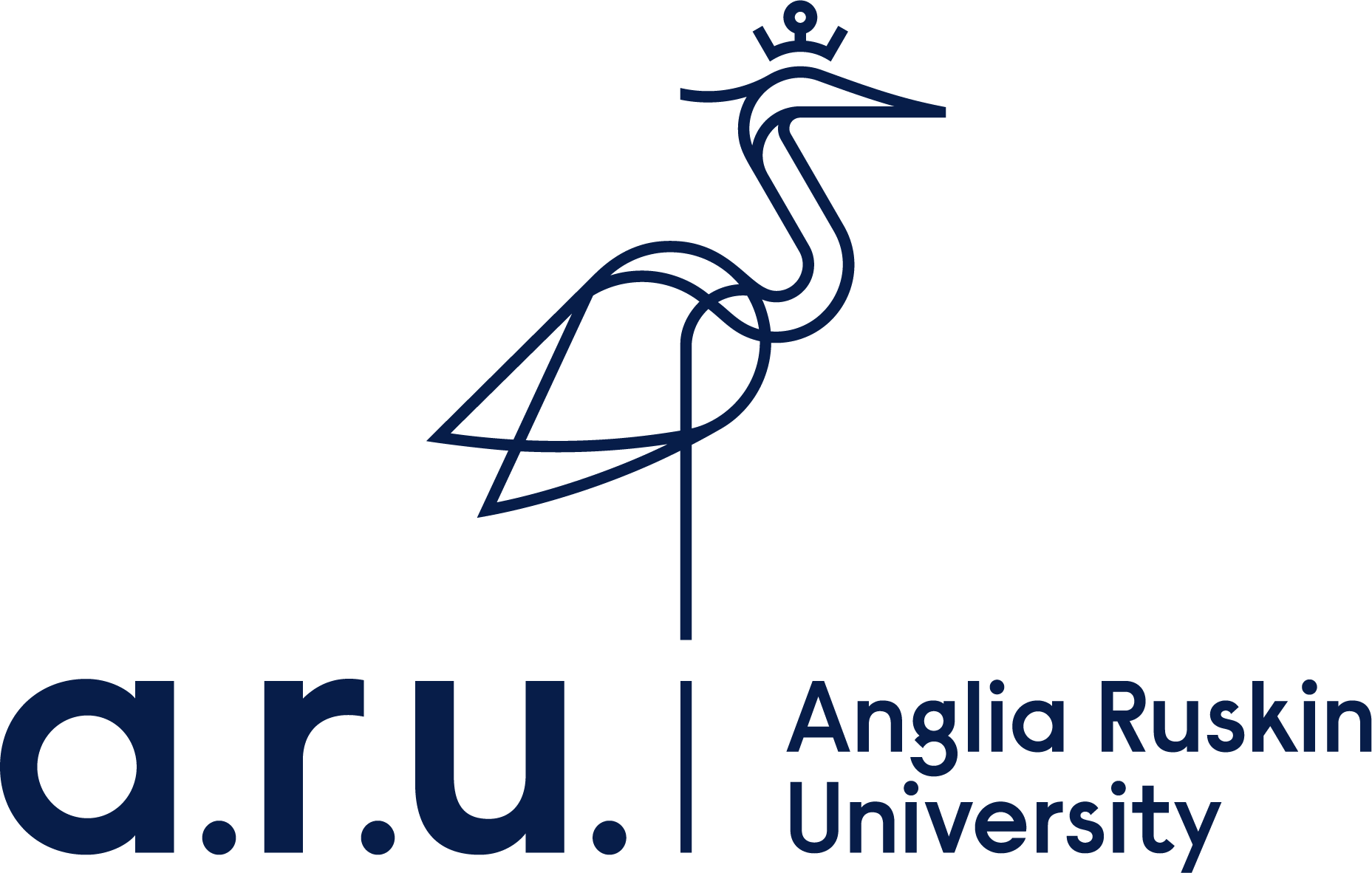 They are accompanied by some sounds of engineering made by the voices of children from All Saints Primary School, Greenock and by recordings of engineering environments provided by Essex Record Office  – with thanks to National Lottery players and National Lottery Heritage Fund for their support in creating the Essex Sounds audio map. The sounds we used were contributed by Stuart Bowditch (Braintree Precision Components Ltd, Petter Fielding Single Cylinder Diesel Engine, Spitfires over Jaywick, Weir at Broomfield Mill) and The Dim Locator (Phantom sounds of Chalkwell).

Our song for International Women in Engineering Day is I want to be an Engineer and is sung by children from Letham Primary School in Perth.