You are here: Home1 / ECHOES—MINERVA SCIENTIFICA 2020 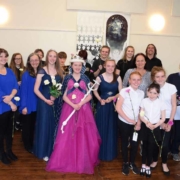 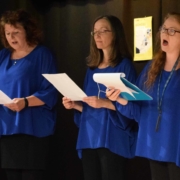 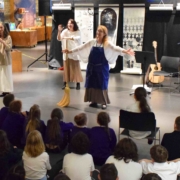 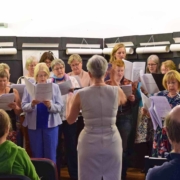 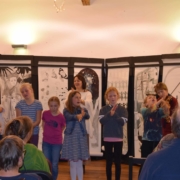 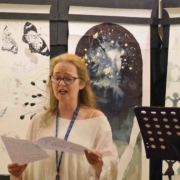 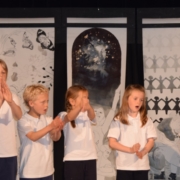 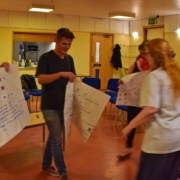 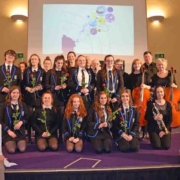 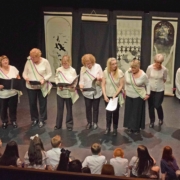 Echoes is a multi-disciplinary production which celebrates the histories of the UK’s forgotten female scientists, through the medium of song, music, performance and spoken word.

The show is created by composer and singer Frances M Lynch and features music by women composers from the UK both past and present.

Every performance is different; the performers collaborate with people from the community of each tour location, drawing inspiration from the nature and history of the unique local environment to use in the show.

Audiences can expect to see theatrical and musical performances telling the stories of the unsung female heroes of British science. The show is both hugely entertaining and educational, and aims to inspire younger audience members to get involved in science and the arts.

Echoes has been created by the award-winning music-theatre company electric voice theatre and has been touring the UK for 2 years.

An early performance on our tour took place in The Engine Shed in Stirling in Sept 2018. The performers and musicians worked with local scientists and school pupils to discover the story of The Engine Shed (HISTORIC ENVIRONMENT SCOTLAND) and weave it into the production. The upshot is a good example of how Echoes -Minerva Scientifica Projects work in communities as this video shows: 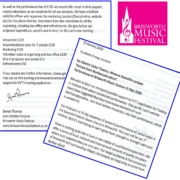 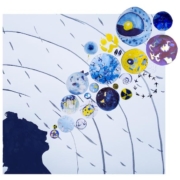