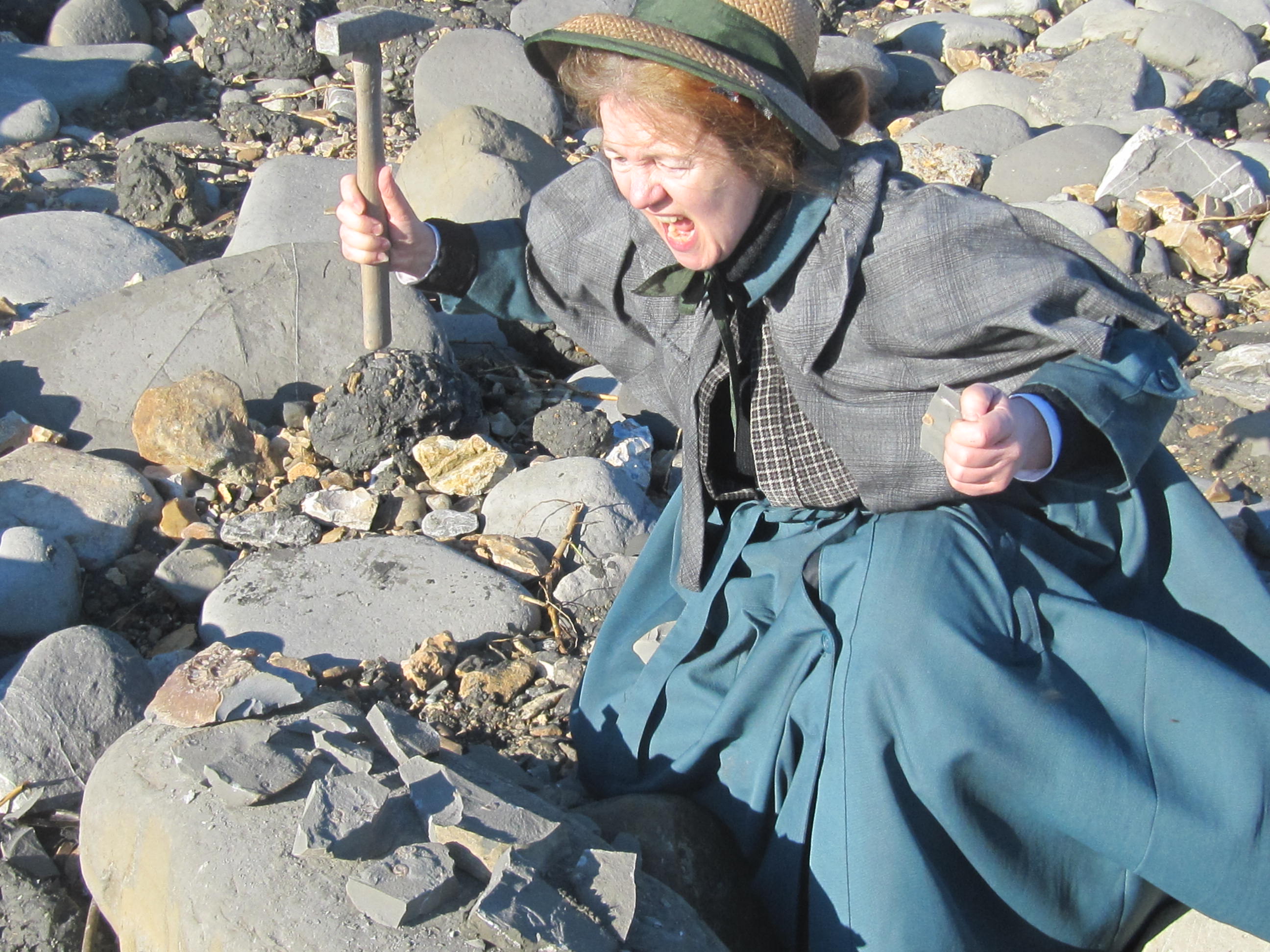 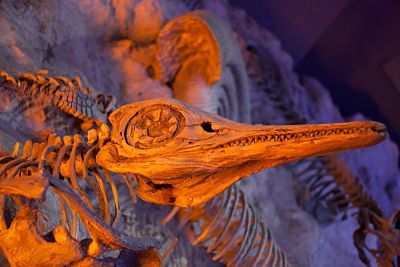 Voices for the Future – Mary Anning

Did St Hilda rescue Whitby from a plague of snakes by turning them into fossils?  How old was the earth? What were these strange creatures held in its vaults? The mystery was eventually solved after Mary Anning, a young girl from Lyme Regis, began digging up skeletons of large extinct reptiles. Although some Victorian scientists claimed her discoveries as their own, she provided clinching evidence for evolution and became an international expert in her own right. 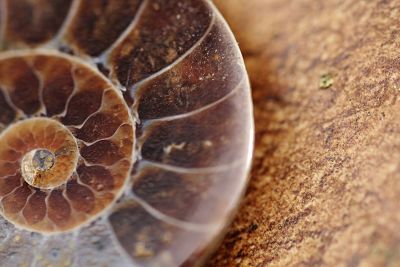 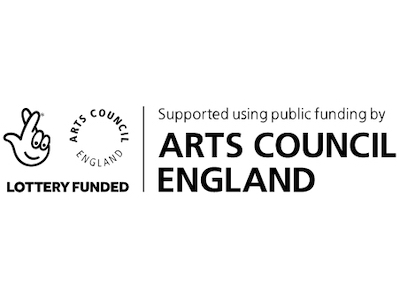