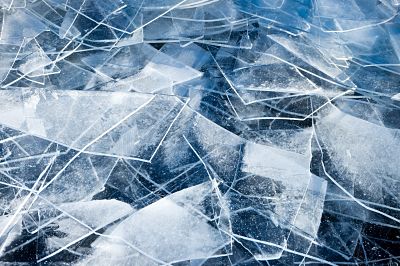 Particles, that are also waves,
Patterns, reflected in the waters of climate change
“…a cloud of atoms held in a beam of light….
…….they have no choice…..
if only we could
if only we would
stand….”