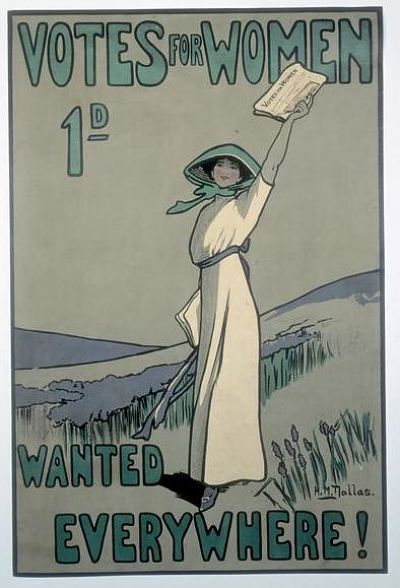 A stirring march to start the week…
…sung by a one voice choir!…
The film, by Jack Cornell, is in honour of Florence Attridge (1901 -1975)
who won  a British Empire Medal after the Second World War
for her classified contributions to developing radio spy sets,
and it also honours the thousands of women
who contributed to the war efforts of the UK in the 20th century