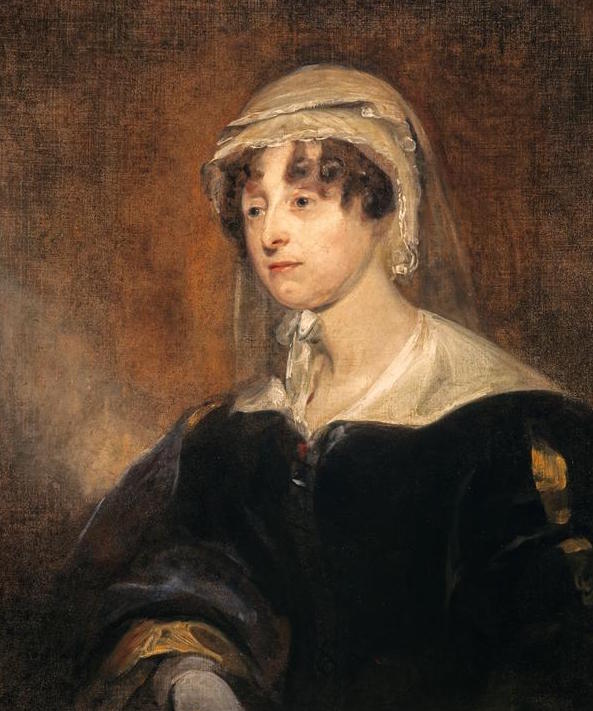 The unaccompanied voices are Margaret Cameron, Frances M Lynch with Priscilla Adebambo, Ellie Brammer and Nicole Laidlaw from Clovenstone Primary School, Edinburgh. This arrangement was used as part of a larger work which reference the lives of two Aberdonian zoologists. The slight change in words was to include the family names of siblings.

A Traditional Air from Grieg’s Minstrelsy for which Nairne wrote words. This arrangement is for voice and piano and is performed by Frances M Lynch.

Carolina Nairne (1766-1845) wrote and collected songs and poems from the Scottish folk tradition – probably about 100 in total – preserving them for the future after cleaning up some of the more baudy texts!  Her songs have often been wrongly attributed (even during her lifetime) to others – particularly Robert Burns, a source of much annoyance to her. She was very secretive about her work, and it wasn’t until after her death, when her sister published a collection of her poetry and songs entitled Lays of Strathearn that people realised she was the author of some of their favourite songs.

You can find more about Carolina Nairne on her Minerva Scientifica page
https://minervascientifica.co.uk/carolina-nairne/