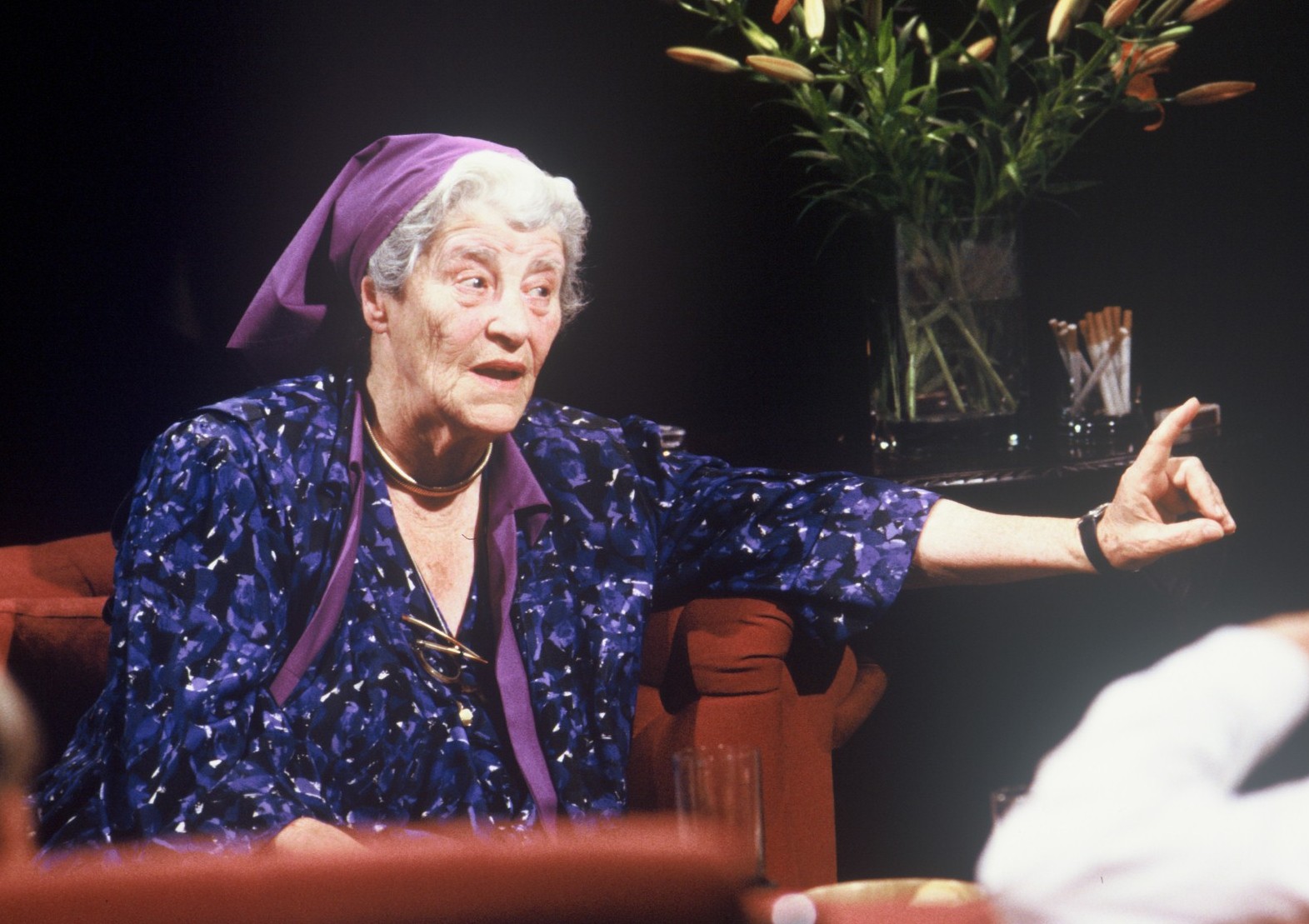 Miriam Rothschild (1908-2005)
Fleas can jump much further than any human athlete – up to ten times their own body length. That’s just one of the many intriguing facts related by Miriam Rothschild, an extraordinary scientist who started collecting butterflies and ladybirds when she was four and grew up to become one of the world’s leading entomologists. Insects often seem small and annoying, but they are crucial contributors to ecological diversity – and Miriam Rothschild was a pioneer in conservation who introduced wildflower meadows and launched the UK’s nature reserves. Her philanthropic activities included caring for Jewish refugees, founding an institute for research into schizophrenia and supporting Human Rights movements.

To find out more about Miriam Rothschild please go to her page on the Minerva Scientifica Website
https://minervascientifica.co.uk/miriam-rothschild/ 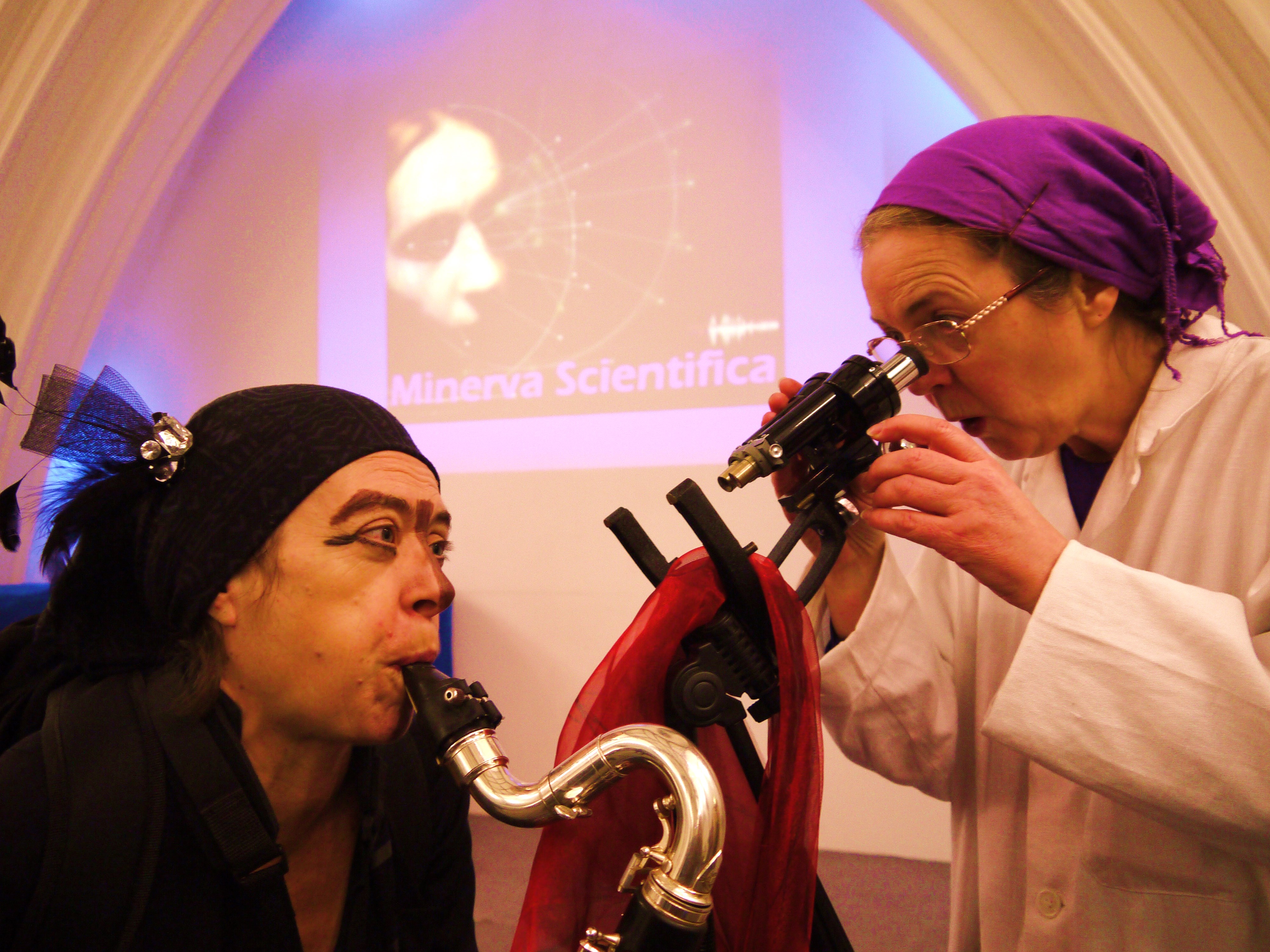 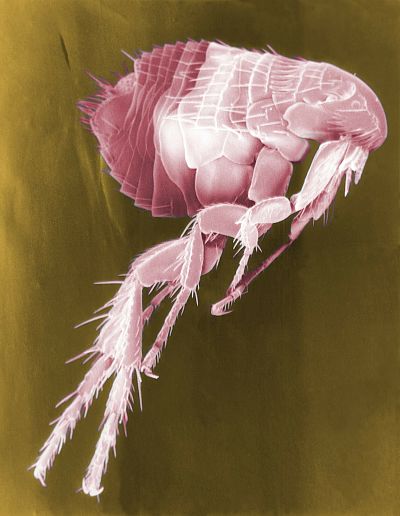 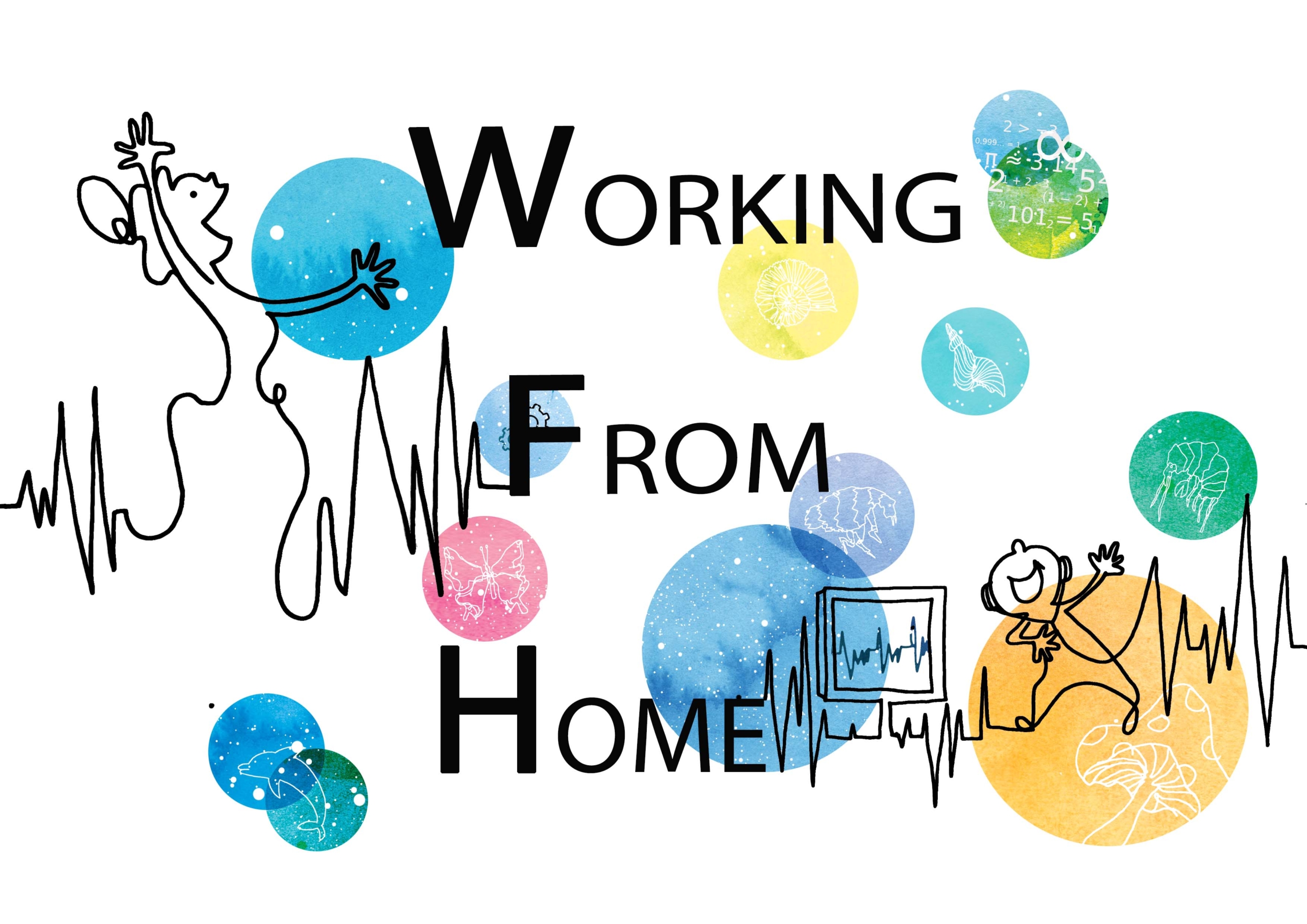