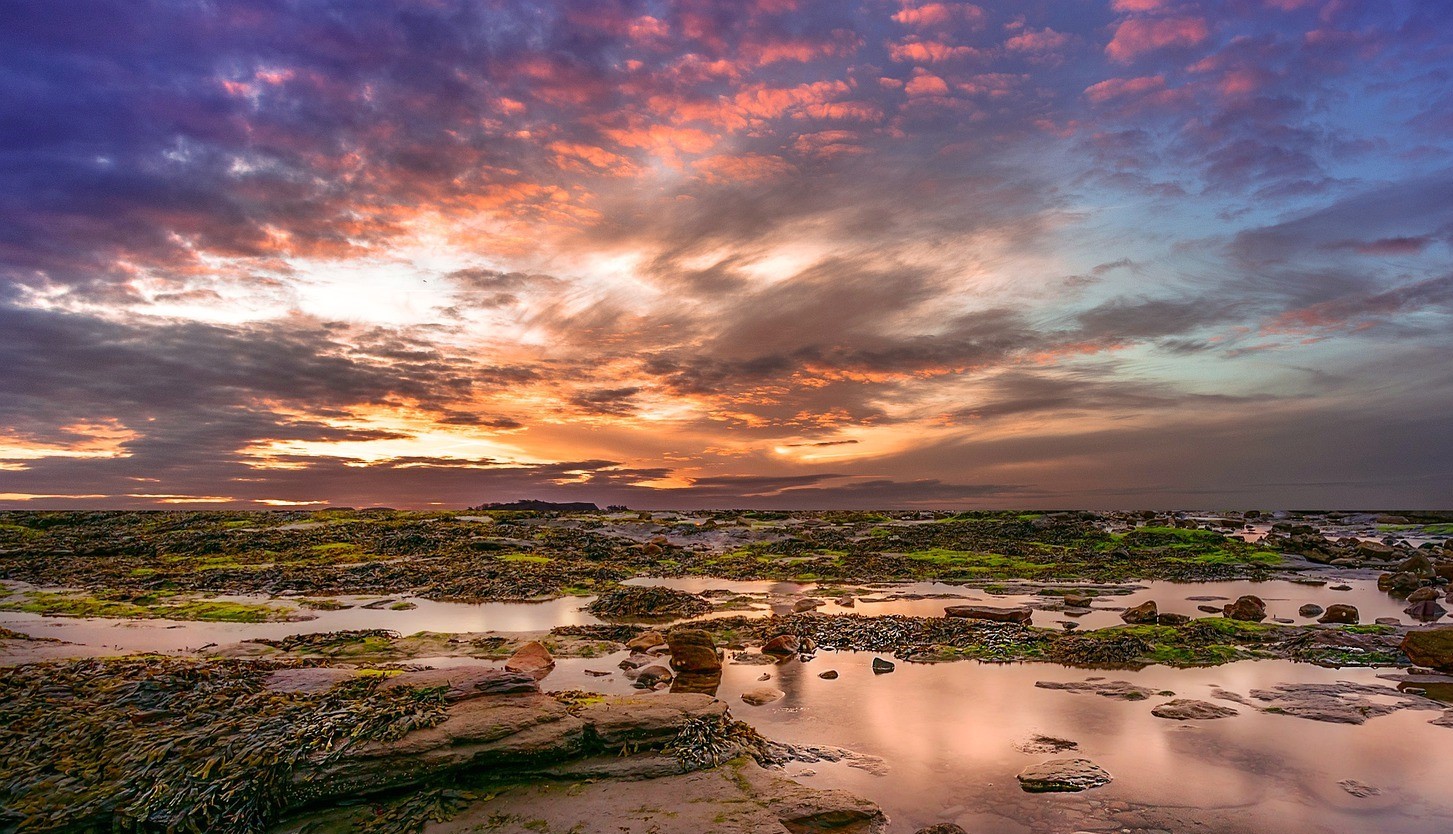 A British Sign Language interpreted celebration of the life of St Columba
on the 1,500th Anniversary of his birth
through the sacred music of women composers
with special guest
Sandy NicDhòmhnaill Jones
Gaelic Crowned Bard 2019-2021

When St Columba (Colmcille) built his monastery on Iona in the 6th century, he banished all women (and cows, snakes and frogs!). He was however, unable to prevent women following in his footsteps eg:- the powerful Abbess, St Hilda of Whitby, learnt about Celtic monasticism from Bishop Aidan of Iona and 600 years later a nunnery was founded on the island itself.
In this unique event we weave music and story telling around the life story of this much mythologized saint, connecting him to the women in his life and after his death. 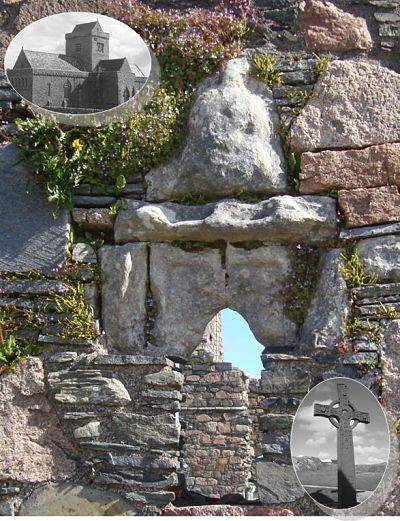 IMAGES:
TOP: Scottish Island Coast, Pixabay; ABOVE: a window in the ruined nunnery on Iona (note the image of a naked woman, a traditional pre-Christian symbol to ward off evil, just above the lintel): the Abbey; and Celtic cross, by Sandy NicDhomhnaill Jones.

THE VOICES FOR THE FUTURE
VIRTUAL CHOIR 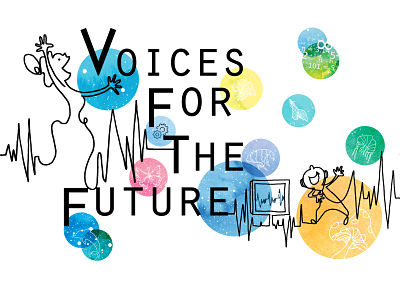