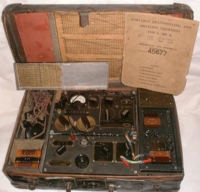 Florence Attridge (1901-75) spent her whole career with Marconi, winning a British Empire Medal after the Second World War for her classified contributions to developing radio spy sets. Don’t miss this exciting event which connects her to another woman engineer who worked at Marconi’s in the 1980’s and a scientist from BAE Systems. Florence herself makes an appearance in a new work by Essex born composer Cheryl Frances-Hoad, especially commissioned for the “Echoes from Essex” project and there will be a stunning new animation by Jack Cornell.

LIVE PERFORMANCE
WORLD PREMIERE “Thinking I Hear thee Call”  for soprano, speaker and electronics by Cheryl Frances-Hoad
A music-drama with two contrasting scenarios –  one with Florence herself being interviewed at home after receiving her medal and letter from the King, and the other with a secret agent teaching spies how to set up one of the radio sets Attridge has built.
“On a dark lonely night” a broadside ballad about Florence Nightingale, music for solo voice by Frances M Lynch
“Absent” by John Metcalf, words by Catherine Young Glen

A celebration of Essex’s splendid women of science!
Every Monday at 7pm on Zoom from July 27th – September 14th

In eight weekly episodes of music, art and conversation, historian Patricia Fara and modern scientists will discuss the achievements and frustrations of Essex’s female pioneers. Two special editions in September will feature music, art and science created by local people over the summer. All events include a live BSL interpreter.

Running throughout the summer, we are celebrating outstanding women in STEAMM (Science, Technology, Engineering, Arts, Maths & Medicine) from Essex past and present as part of ESSEX 2020. 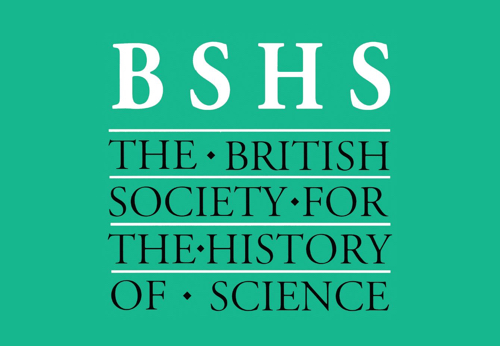 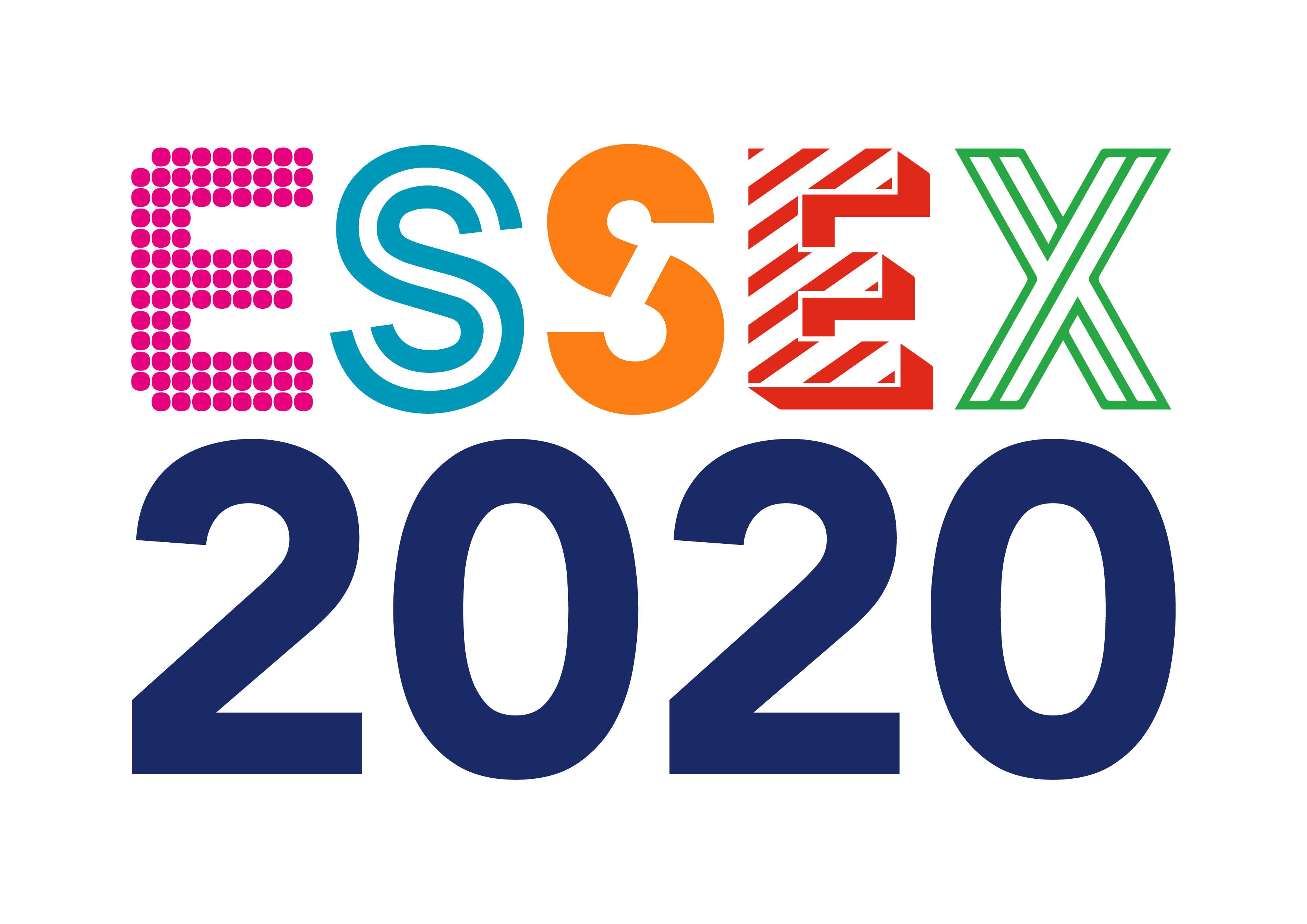