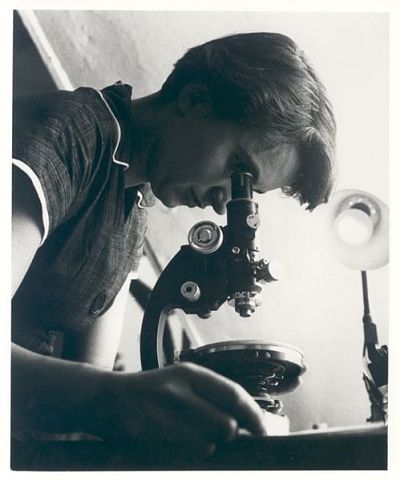 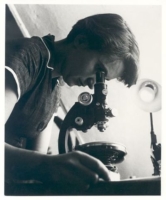 Join us online for music, art and conversation to celebrate the centenary of Rosalind Franklin (1920-1958), the pioneering British crystallographer whose photo 51 revealed the double helix structure of DNA. Extraordinarily talented, she died tragically young, but had already carried out ground-breaking research that tackled our greatest modern challenge – viruses.

Our two presenters discuss Franklin’s legacy in the light of the current viral situation
Q&A with the audience
Chaired by Dr Bergit Arends, British Academy Postdoctoral Fellow, University of Bristol

You will have to bring your own drinks, but do stay with us to chat with our speakers, composers and artists.

(all start times are approximate)*

Echoes from the UK Family Concert

Soundings from Essex 1
Scroll to top