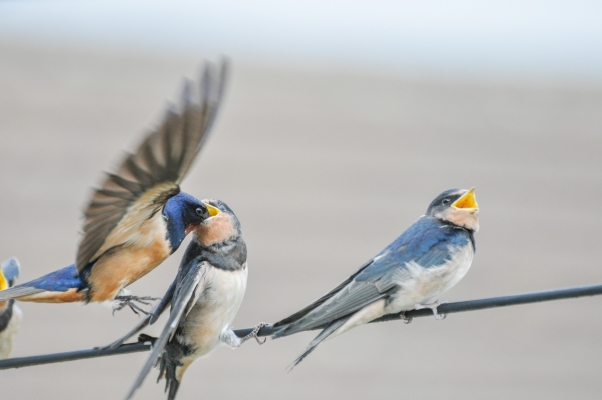 look out for a Zoom session on Sunday 17th

Today we are thinking about flight
involving birds and humans
inspired by the exemplary conservation work taking place in close proximity to Brixworth
and some early women pilots, one of whom was also deeply involved in ecology 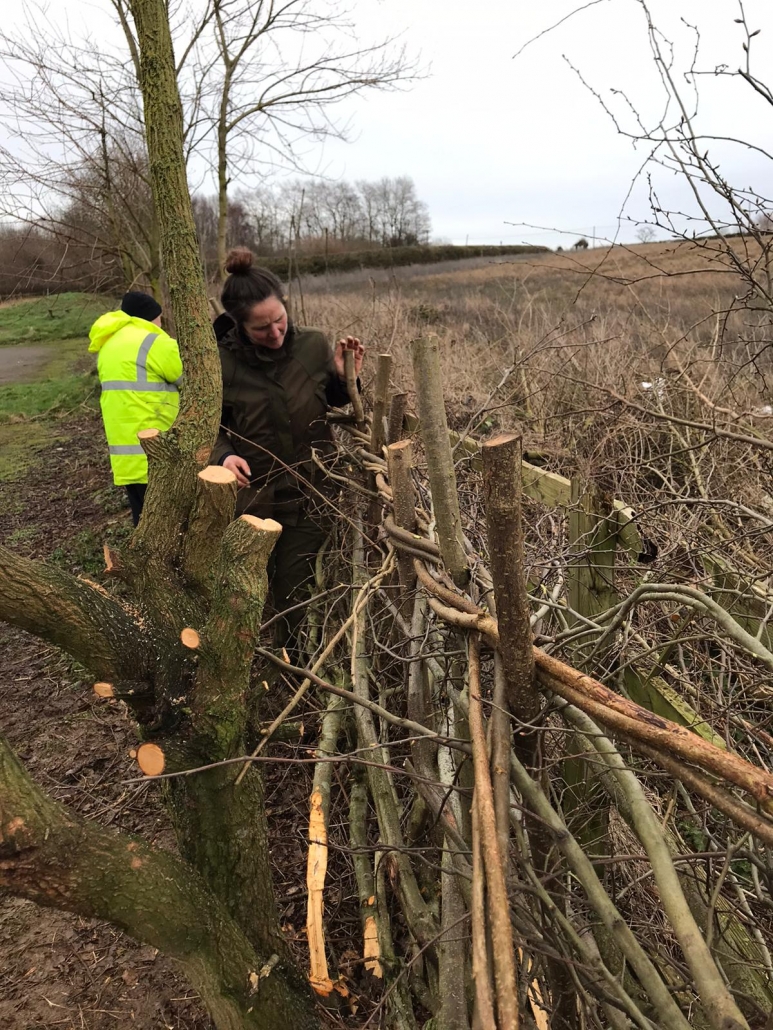 In January this year electric voice theatre were lucky enough to visit Brixworth Country Park with Gwion Thomas, one of the Festival Directors.
We spent some fascinating time talking to Debbie Samwell, a Wildlife Conservationist and Senior Countryside Ranger at the Park. She took us on a whistle stop tour of the great things the Brixworth Country Park and the other natural areas she oversees like Brampton Valley Way & Horton Country Park have to offer.
We heard about the birds:- Tits, Woodpeckers, Warblers, Tree Creepers, Finches, Barn Owls, Gold Finches, the swallows and swifts (whose numbers declined last year) and rarer sightings/hearings of the Spotted Flycatcher, cuckoo and Sand Martins; 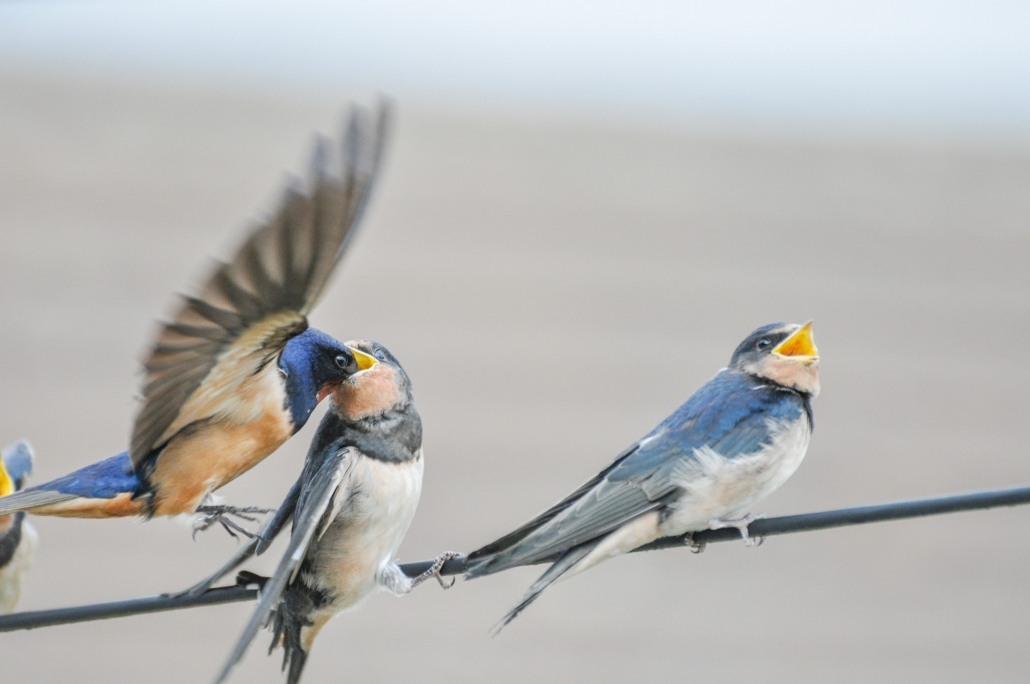 about the changes in bird populations due to climate change, and the monitoring of species that she undertakes with the help of volunteers; the practical management of the site, coppicing, hedge laying, tree felling to promote ground flora, and her work encouraging visitors to get the most our of their visit, engaging them in conservation tasks like butterfly counting.
It was when she got to bats that her initial enthusiasm for her subject reached it’s peak. We were introduced to the Hetrodyn Bat Detector and Debbie offered to use it to detect the presence of bats at the beautiful Saxon Church in which the BRIXWORTH MUSIC FESTIVAL takes place! 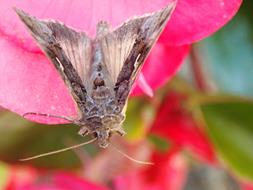 It was this conversation that convinced us that BATS would be the focus of the music Frances would write for the festival. After a further enthralling conversation with Mischa Cross, the Reserves Officer at Pitsford Water Nature Reserve we added in the interactions between bats and the much underrated moth. The music will be premiered this weekend – so keep an ear out!

Please visit Debbie Samwell’s page on Minerva Scientifica to read about her distinctive route to becoming a Wildlife Conservationist.

But it’s not just birds and bats who fly overhead here, there are also the aeroplanes from nearby Sywell Aerodrome where, in 1931 Northampton’s first female pilot Molly Olney, organised the World’s First Female Flying Festival opened by the renowned Ornithologist Mary, Duchess of Bedford (1865 – 1937) – There will be more about this event this weekend – do keep your eyes on the skies!

The Flying Duchess (as she was known) was a wealthy aristocrat with a social conscience and a yen for science. An expert ornithologist, during the First World War she worked as a trained radiographer in the military hospital she had set up. Despite becoming increasingly deaf, at the age of 60 she learnt how to fly, and was soon breaking records with her long-distance flights to India and Africa. By the time she opened Sywell’s ‘All Women’s Flying Meeting‘ in September 1931, she was one of the world’s most famous female pilots. 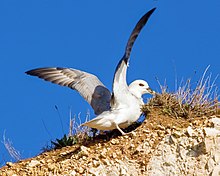 As one of the first women to be admitted to the Linnean Society, she was a scientific pioneer, carrying out substantial research on sea-birds such as fulmars and petrels.

Please visit the Minerva Scientifica Webpage for Mary Duchess of Bedford for one of the most remarkable stories we have ever encountered.

Her work in the North of Scotland links her to two other scientists featured in Minerva Scientifica – Botanist Elaine Bullard (1915 – 2011) and ecologist Dr Elizabeth Masden. It is the music written to connect these two outstanding scientists that we bring you today. It includes the voices of Wick High School music students and flute – one of the instruments Dr Masden plays. Tystie is the Caithness word for the Black Guillemot. 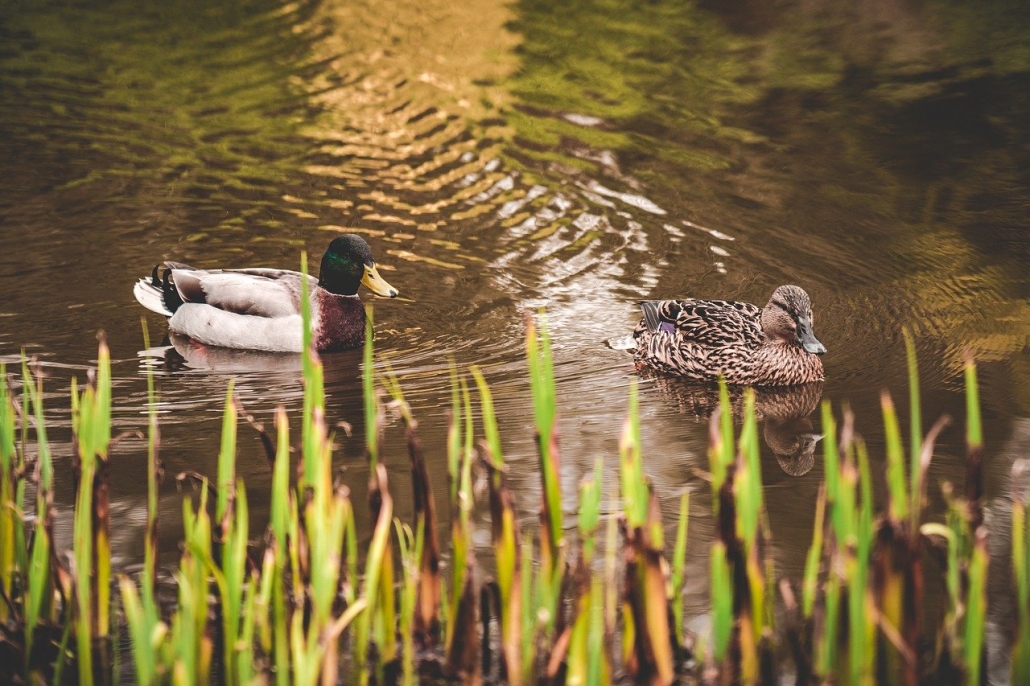 Sorry about the ducks!
They pulled out when they realised the bread would be stale.