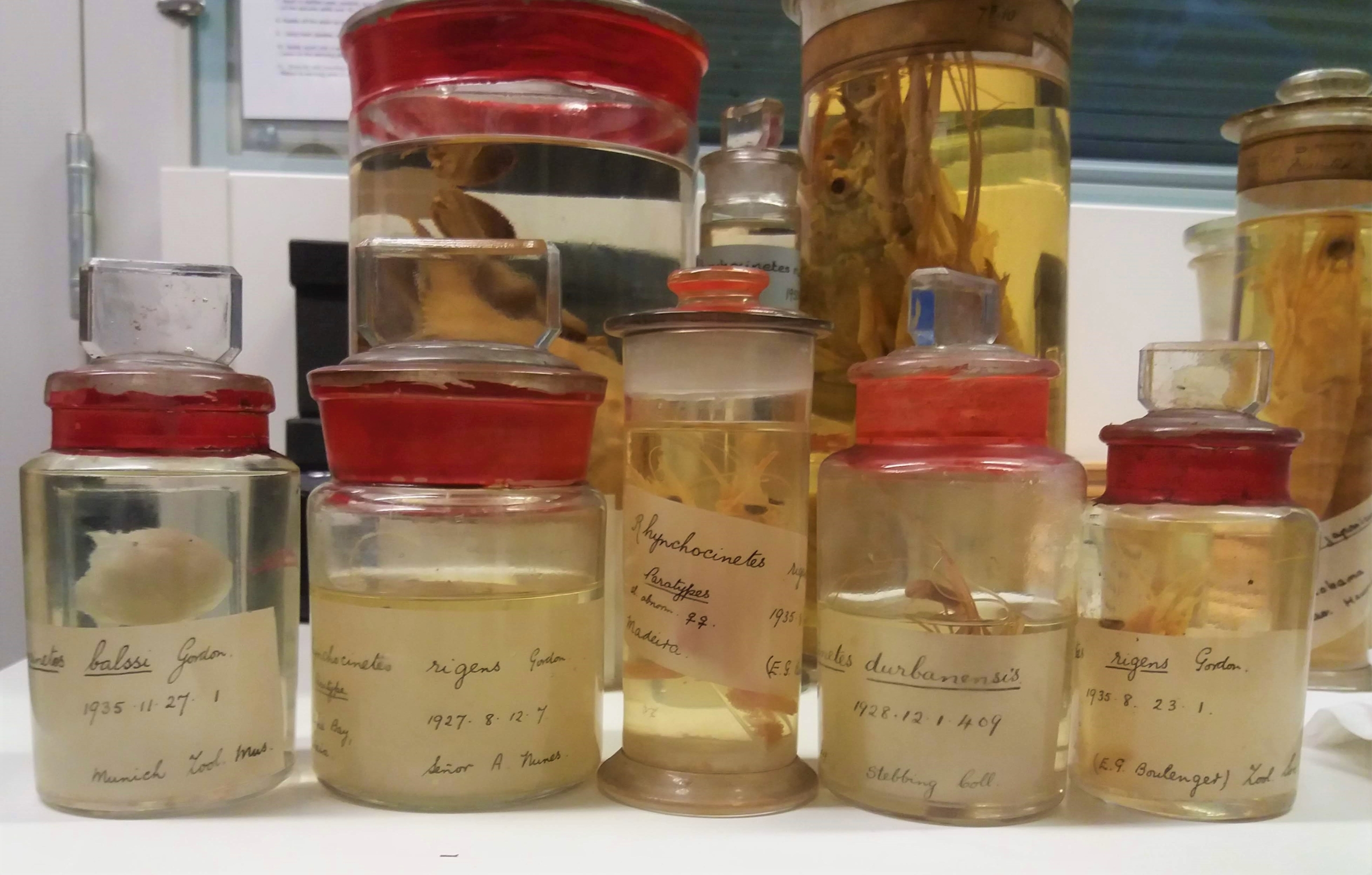 From humble beginnings in Keith, Moray, Scotland, Dr Isabella Gordon (1901-1988) working at the British Museum (Natural History) had become one of the world’s most respected scientists in carcinology, the study of crustaceans.
In 1961, Japanese scientists wanted to celebrate the 60th birthday of Emperor Hirohito, an enthusiastic marine biologist. They invited Dr Gordon to be an honoured guest for the occasion.  In both countries, memories of war were still raw, so such an invitation was extremely unusual. Dr Gordon had a personal informal discussion with the Emperor, met with distinguished scientists, and became the only non-Japanese Founder Member of the Carcinological Society of Japan.

Check back at noon on May 18th
to hear more about this extraordinary visit
PODCAST EPISODE 19: Isabella and the Emperor
“Women of Science & Music: 30 celebrations”

Catherine Booth, Science Historian and retired Science Curator of the National Library of Scotland, will be talking to the current Curator of Crustacea at the Natural History Museum, Miranda Lowe, about the links between her own work and Gordon’s.  Their talk is illustrated with music by Frances M Lynch, including the premiere of “Gordon’s Limerick” which sets some of the scientist’s own words.

To find out more about Isabella Gordon please go to her page on the Minerva Scientifica Website https://minervascientifica.co.uk/isabella-gordon/